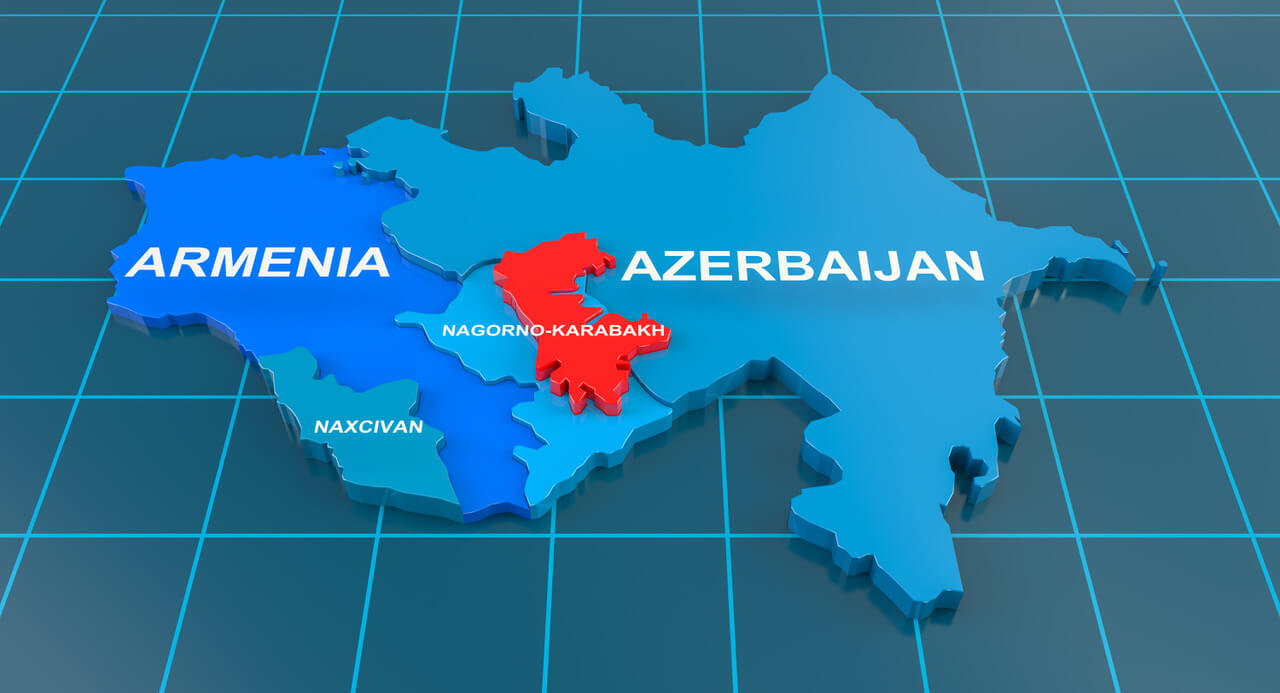 The leaders of Armenia and Azerbaijan will meet in Brussels next week for a new round of peace talks in Nagorno-Karabakh.

The announcement, according to Euronews, comes at a time when tensions between Armenian and Azeri forces have resumed and Russia has turned its attention to the war with Ukraine, which experts see as an opportunity for Azerbaijan.

More than 6,000 people were killed in the 2020 war that ended with Azerbaijan regaining control of many parts of Nagorno-Karabakh. The truce was brokered by Russia, which has sent more than 2,000 troops as a peacekeeping force to ensure compliance.

And as Russia’s attacks on Ukraine raged last week, Yerevan and Moscow have accused Baku of violating a ceasefire in an area guarded by Russian forces, testing their operational readiness. Both claim that Azeri forces moved into a Russian-controlled area and occupied the strategically important village of Parukh.

Azerbaijan responded by saying that the region is an internationally recognized territory and that Russia is violating its territorial integrity. An Armenian resident of the nearby village of Khramot, who has fled, said Azeri forces forced them to leave.

The Russian Defence Ministry said Russian forces withdrew shortly afterwards, saying troops had been deployed in an area it considered its territory, adding that Azerbaijan had not violated the ceasefire agreement.

At the same time, Armenia has called on Russia to block any action by Azerbaijan, claiming that the Armenian population is being terrorized in an act of ethnic cleansing.

The remaining Armenians are worried about the ability of Russian forces to maintain the ceasefire, while Azeri media claim that part of the Russian troops has left the area to go to Ukraine, something that Moscow denies. Russia says peacekeepers in the region are taking steps to reduce tensions.

Although both sides accuse each other of obstructing peace efforts, both Armenia and Azerbaijan say they are ready to enter into negotiations to resolve the conflict. The negotiations are mediated by the EU with Russia reacting immediately and stating that it will actively support any peace agreement.