INTERNATIONAL RELATIONS
N. Dendias | Visit to Bosnia and Herzegovina – Contacts with the Foreign Ministers of Israel and Saudi Arabia
Defence Redefined
Published on 31/05/2022 at 09:00 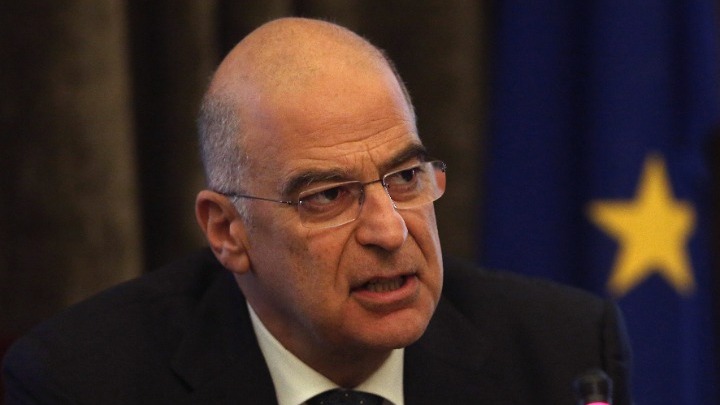 The Minister of Foreign Affairs, Nikos Dendias, is expected to have successive meetings today, Tuesday, May 31, in Bosnia and Herzegovina.

More specifically, he will initially meet with his counterpart Dr. Bisera Turković, Deputy Prime Minister and Minister of Foreign Affairs. After this private meeting, extended talks will take place, while joint statements to the press will be made around 11:45 (local time).

He will then meet with the President of the Cabinet of Bosnia and Herzegovina, Zoran Tegeltija, who will offer him a working lunch. Following this, the Minister will have contacts with the members of the Bosnia and Herzegovina Collective Bureau, in particular with Sefik Džaferović (President) at 13:00, with Željko Komšić at 13:50, and Milorad Dodik at 16:30.

Finally, he will meet with the Deputy Foreign Minister, Josip Brkić, and the mayor of the city, Benjamina Karić. Discussions are expected to focus, among other things, on strengthening bilateral cooperation, the European perspective of the Western Balkans, the Southeast European Cooperation Process (SEECP) Summit, regional security and stability as well as wider regional developments, including the situation in Ukraine after the Russian invasion, as reported in a statement by the Foreign Ministry.

Developments in the Middle East and the Gulf region, with an emphasis on strategic cooperation between Greece and Israel, were at the center of communication with the Israeli Foreign Minister.