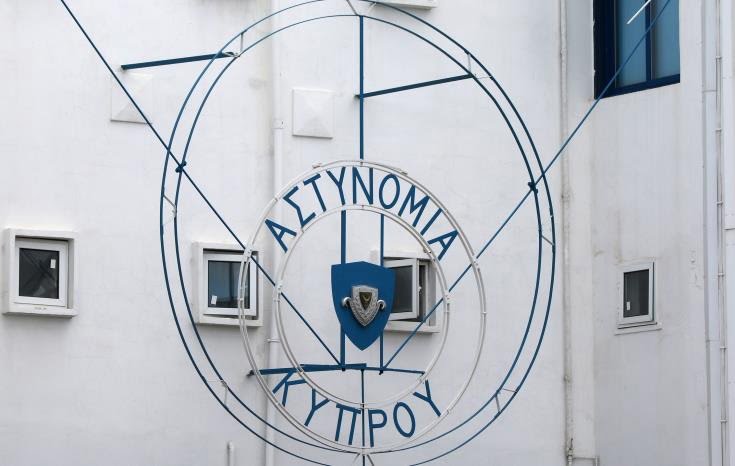 More than two thousand members will be mobilized by the Police as part of its mission for the safety of citizens, law and order and the provision of facilities during the elections, according to a police statement.

Specifically, according to the announcement of the Police, 2,071 of its members will staff all the polling stations, which will operate so that everything runs smoothly, with order and security.

Also read: Discussion on the further technological development of the Police

It is also added that there will be Crisis Management Centers of the Police Headquarters in the Emergency Response Unit (MMAD) facilities and operating rooms in all Police Departments.

The mobilization of the Police will start early in the morning, Sunday, May 30 and will continue until the completion of the election process.

For the first time this year, the announcement continues, “due to the pandemic, mobile polling stations will operate all over Cyprus, which will be accompanied by a police patrol vehicle.”

During the election day, the police will also mobilize motorized patrols for polling stations, offices of political parties and candidates as well as other areas related to the election process.