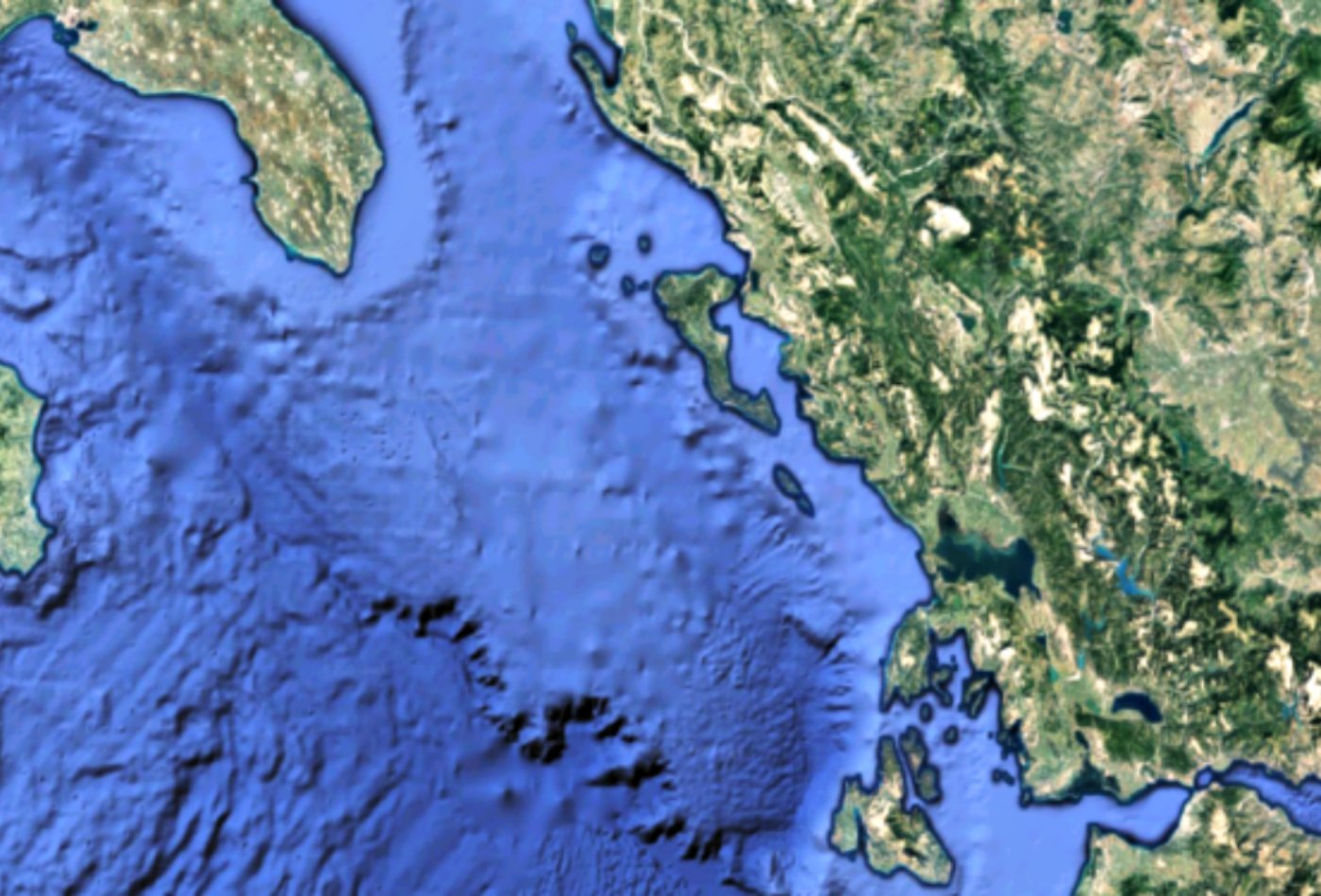 Amid applause from the MPs, the Prime Minister of Greece, Kyriakos Mitsotakis, announced in advance that with a bill that will be submitted directly to the Parliament, “Greece extends its coastal zone to the west from 6 to 12 miles.”

He stressed: “Greece is growing. Others have said so. But we are the ones who put it into practice. We thus proceed to a sea area, specifically, that of the Ionian and Ionian islands up to Cape Tainaro in the Peloponnese in the exercise of our undisputed sovereign right, in accordance with Article 3 of the Convention on the Law of the Sea”.

Also read: The agreement on the demarcation of maritime zones with Italy is signed

He added that this is “a right which our country reserves to exercise in the future in other sea areas and which our neighbors have already exercised in respect of the Convention on the Law of the Sea and the implementation of the median line where the distance between the coasts is less than 24 miles.”