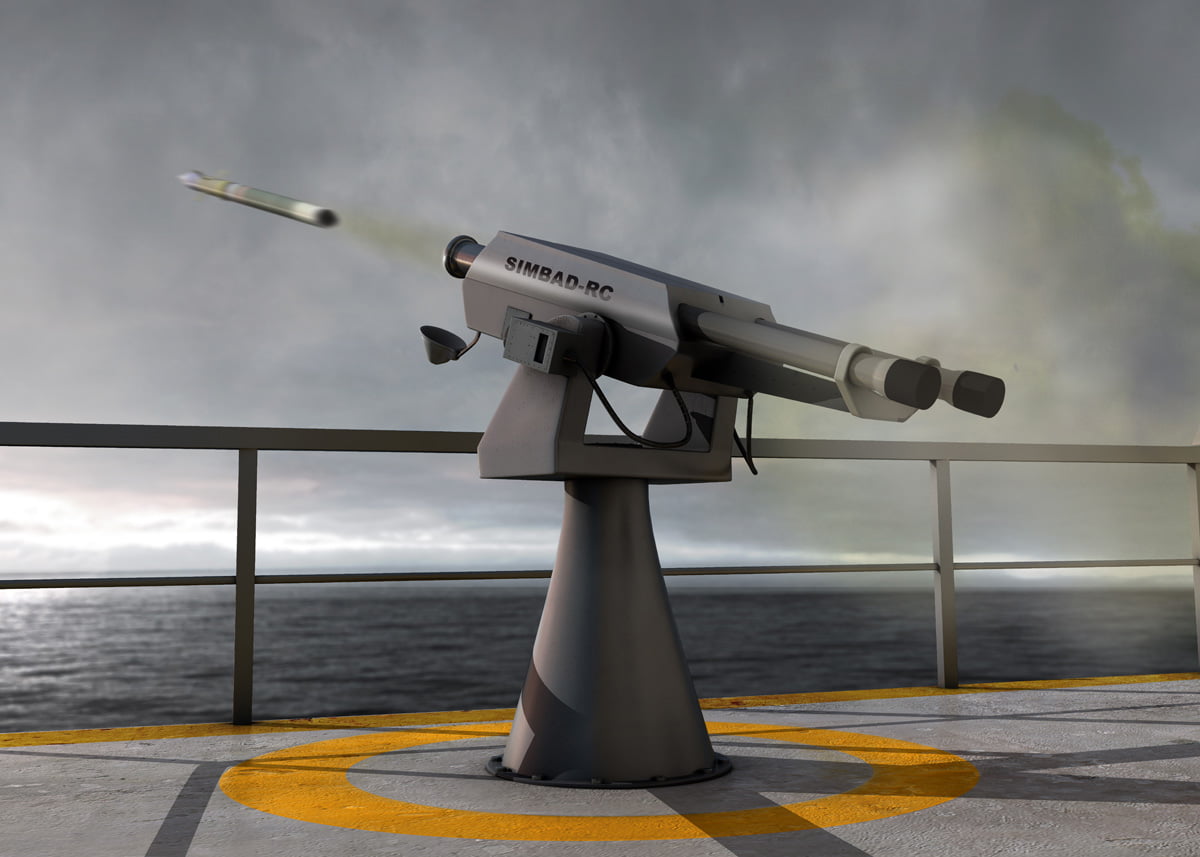 The MISTRAL SIMBAD-RC is the naval version of the well-known MISTRAL anti-aircraft system which has been in service with the National Guard (N.G.) for years.

With the capability to be installed on different types of ships, its small footprint, ergonomic control system, thermal camera and operation regardless of weather conditions, the French system MISTRAL SIMBAD-RC of MBDA is a reliable system for vessel protection against various threats.

It is rightly characterized as an all-in-one system as it can engage helicopters, sea-skimming anti-ship missiles, fighter aircraft, unmanned aerial vehicles, and small surface craft.

The Simbad launch system comprises one or two turrets, each equipped with two Mistral missiles. It is easy to operate in personnel training with low maintenance requirements. 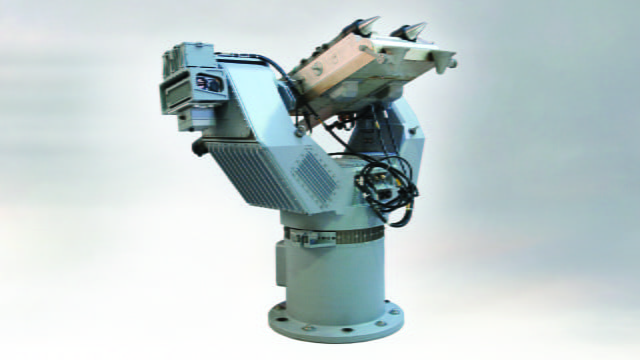 A special terminal can be operated as two turrets connected to the ship’s combat system or surveillance sensors. The Mistral missile features a fire-and-forget capability, while it is a light-type missile with high reactivity.

For years, the National Guard has had in its arsenal the double Mistral launcher “Atlas” installed on 6X6 Pinzgauer vehicles as well as a SIMBAD launcher (2 missiles) on the Offshore Patrol Vessel (OPV) “Commodore Ioannidis” and on the General Support Ship “Alasia”.

The most obvious difference between the older versions of the system the National Guard possesses and the latest version of the MISTRAL SIMBAD-RC is the remote operation of the latter.

The photo below is taken from an earlier activity of the Hellenic Navy depicting the SIMBAD launcher on the OPV “Commodore Ioannidis” being manned by 2 people.

In addition, in 2019, MBDA unveiled the Self-Protection Integrated Mistral Module (SPIMM) version, an all-in-one air defence module based on the SIMBAD-RC system, designed to equip ships of all types, especially those without a combat system (such as supply or general-purpose ships). 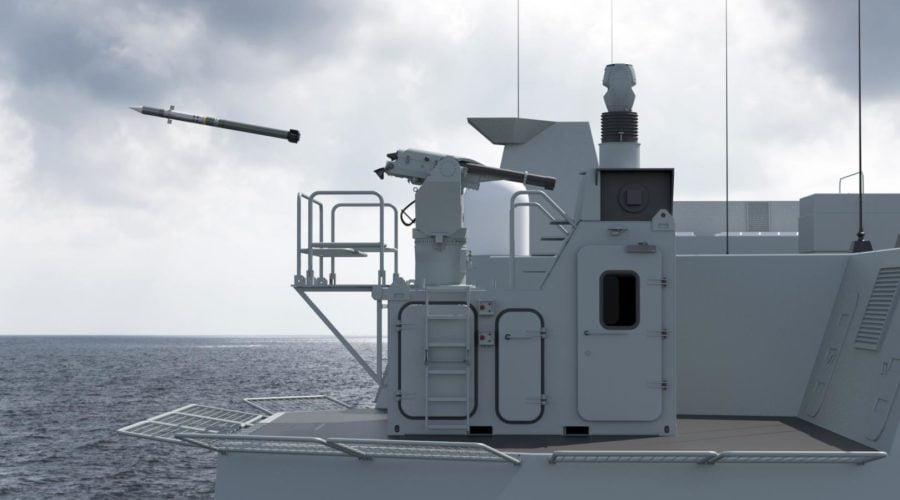 The SPIMM module consists of an automated SIMBAD-RC naval turret equipped with two ready-to-fire MISTRAL missiles and a 360° infrared panoramic system to detect and track air and surface threats. The system is entirely controlled by two operators inside the module, which is also used to store four additional missiles.

According to the company, this ISO-standard module, 10 feet long and weighing about 7 tons, can easily be positioned on the deck of a ship using a crane and only requires a standard electrical connection.

A possible upgrade of the existing MISTRAL SIMBAD systems available to the Navy of the National Guard will increase, in our opinion, the survivability of both the only OPV (the vessel with the highest capabilities the Navy has had to date) and the General Support Ship “Alasia”, insofar as the latter is kept in service and the upgrade is affordable.