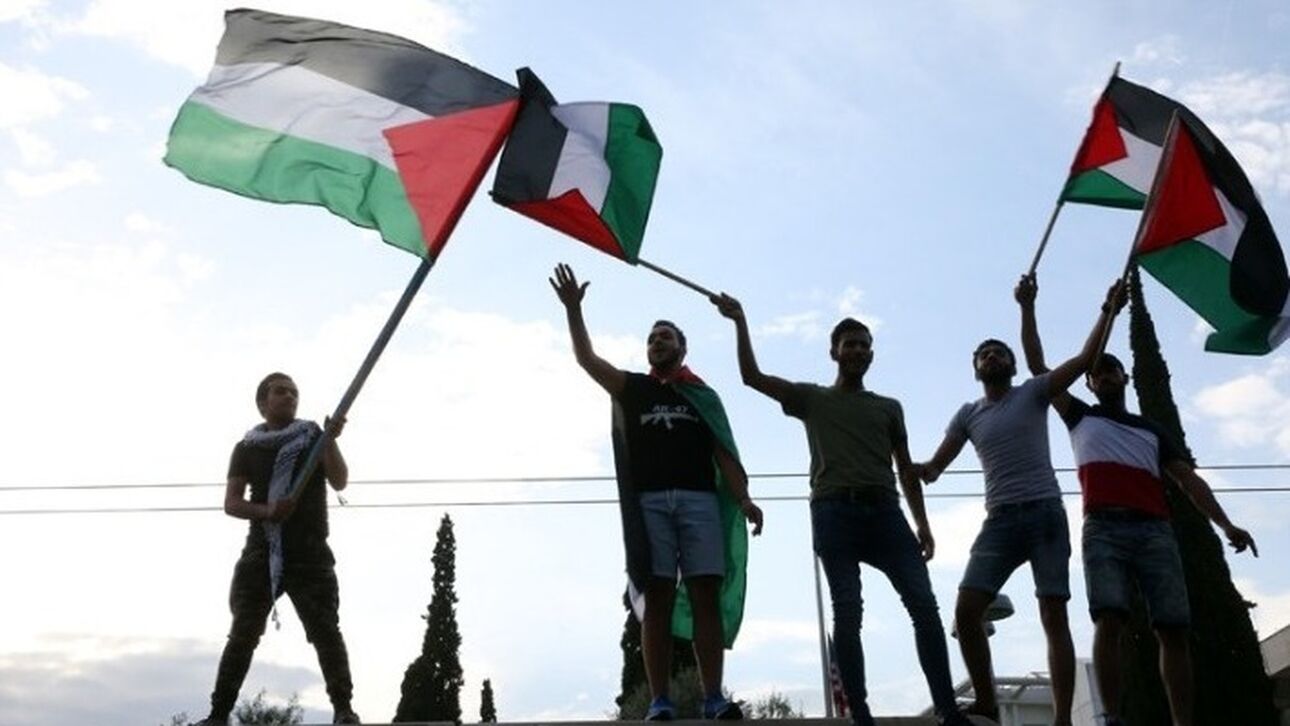 About 40 countries requested yesterday Monday (16/5) the lifting of the sanctions adopted by Israel against the Palestinian Authority in retaliation for the resolution of the UN General Assembly whereby the International Criminal Court (ICC) was asked to examine the issue of Israeli occupation.

On December 30, the General Assembly adopted a resolution requesting the ICC’s opinion on the issue of Israel’s occupation of Palestinian territories. A few days later, Israel announced a series of sanctions, mainly financial, against the Palestinian Authority, in order to “pay the price”.

In a statement given to journalists yesterday, some 40 UN member-states reiterate their full support for the ICC and international law and express their deep concern over the Israeli government’s decision to impose punitive measures against the Palestinian people, the leadership, and civil society, following the request of the General Assembly.

They added that regardless of the position of each country on the resolution, they reject punitive measures taken in response to a request for an opinion from the International Criminal Court and more generally in response to a resolution of the General Assembly. On these grounds, the countries call for the measures’ immediate reversal.

The announcement was signed by countries that voted in favor of the General Assembly’s resolution (Algeria, Argentina, Belgium, Pakistan, South Africa, Ireland, and others), by some that abstained from voting (Japan, France, South Korea), and some that voted against it (Germany, Estonia).

Palestinian UN Ambassador, Riyad Mansour, commented that it is important because it shows that regardless of the countries’ vote, they are united in rejecting the punitive measures.

Asked about this announcement, a spokeswoman for the UN Secretary-General reiterated António Guterres’ “deep concern” about “recent Israeli measures against the Palestinian Authority”, stressing that there should be no retaliation in relation to the request to ICC.

The UN Security Council was supposed to meet on the Palestinian issue yesterday, Wednesday.