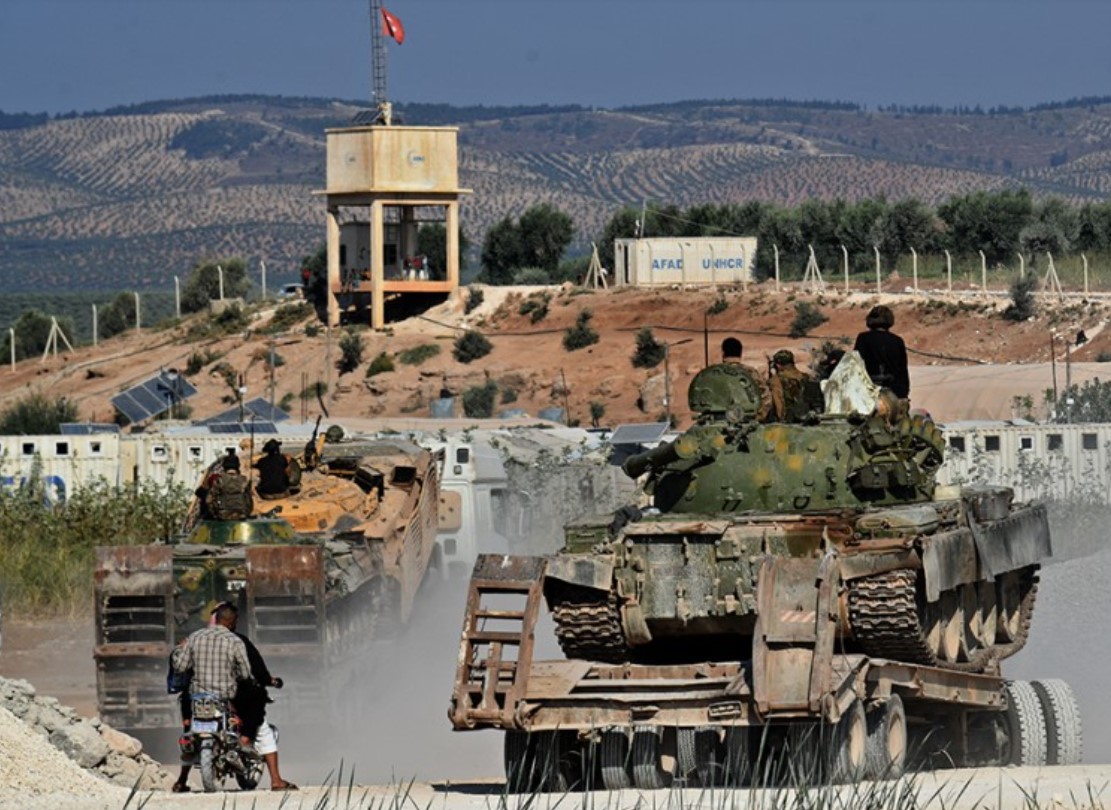 They cannot discuss normalizing relations with Turkey without ending the occupation, he said after meeting his Iranian counterpart in Damascus.

Turkey has been a major supporter of the political and armed opposition to Syrian President, Bashar al-Assad, during Syria’s 12-year war, while Turkish military forces have invaded areas of northern Syria.

Russia, a key ally of Assad, supports the rapprochement between Ankara and Damascus, having hosted a meeting of the two Defence Ministers and promoting a meeting between the Foreign Ministers and possibly the Presidents.

The Syrian Foreign Minister said on Saturday that a meeting between Assad and the Turkish leadership depends on eliminating the causes of the conflict, without giving details or naming Tayyip Erdogan.

Faisal Mekdad made these statements after his meeting with Hossein Amirabdollahian, Iran’s Foreign Minister, the other important ally of the Damascus regime. The Iranian Foreign Minister, who also met with Bashar al-Assad, said he was excited about the dialogue being held between Syria and Turkey.

Assad said on Friday (January 13) that the results of the dialogue should be based on the principle of ending the occupation and support for terrorism, a term used by the Syrian authorities to refer to all armed Syrian opposition organizations.

A source familiar with the progress of the negotiations said Syria is asking Turkey to withdraw its military forces from areas of northern Syria and end support for the main Syrian opposition organizations, before agreeing to a meeting between the two Foreign Ministers.