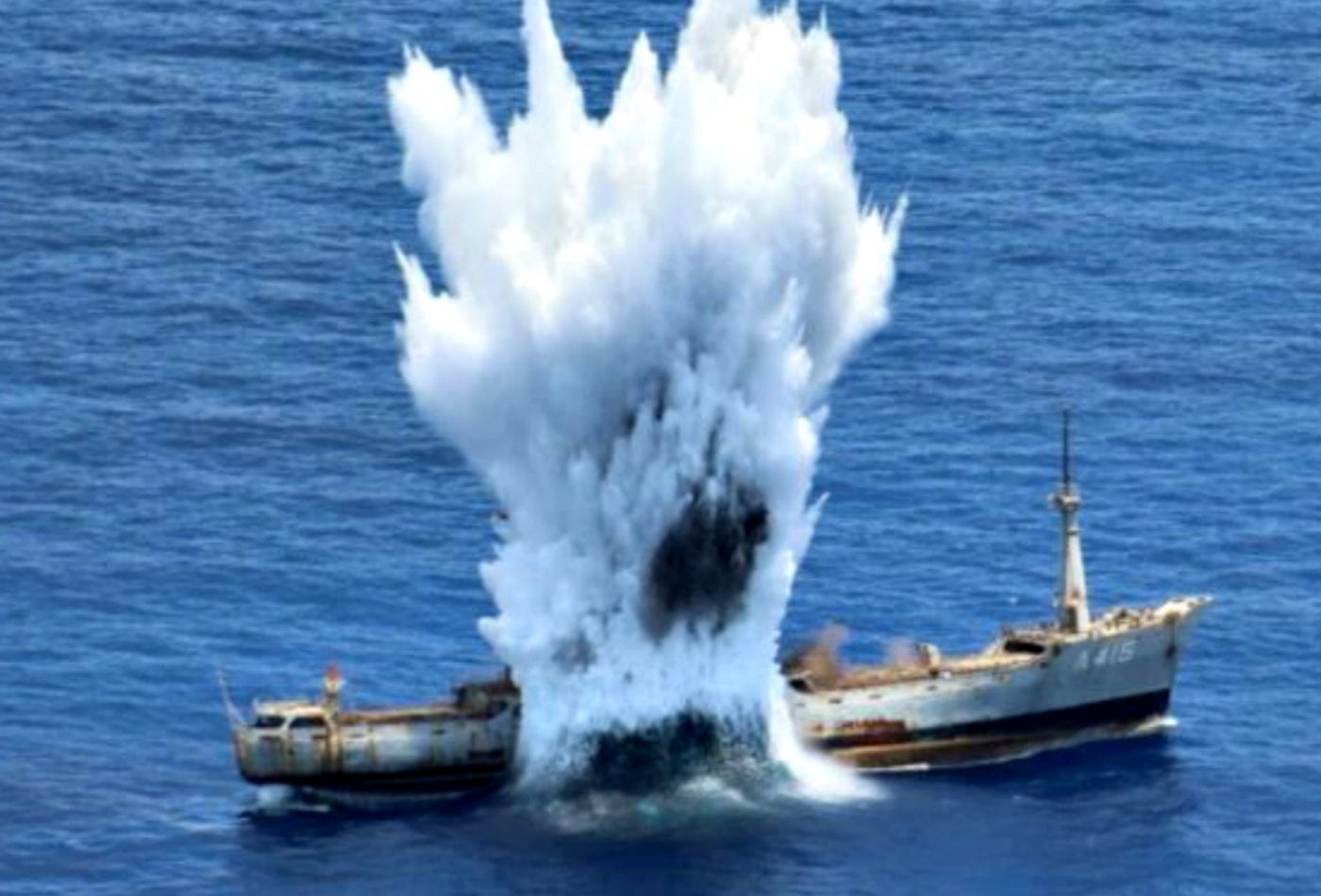 An operational training of the Greek Navy and Air Force Units was conducted on Tuesday, June 23, 2020 in the presence of the Chief of Defence (CHOD) General Konstantinos Floros.

The final phase of the joint training included live fires in the wider sea area south of Karpathos. More specifically, fire of guided missiles from ships and Navy Helicopters as well as Air Force jets and a Submarine torpedo were conducted against a live surface target.

Also read: Photos from the operational activities of the National Guard

More specifically, the shots were fired as follows:

One SST-4 torpedo from a Type 214 submarine.

The strikes were successful and resulted in the sinking of the target. 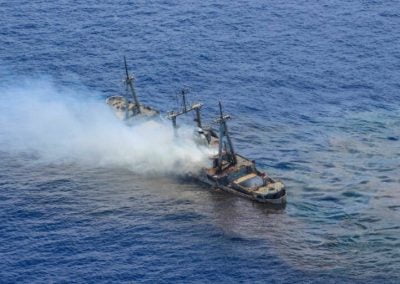 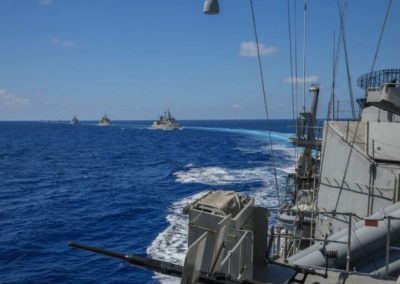 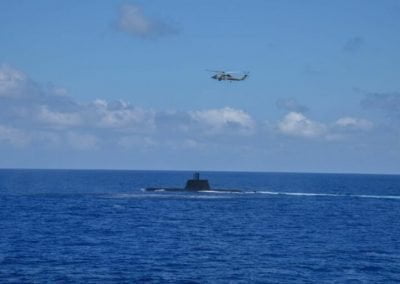 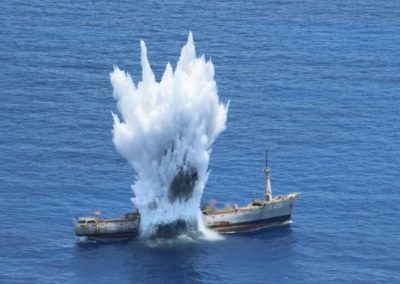 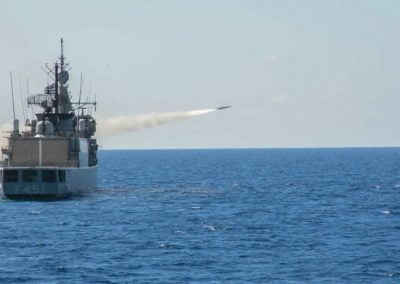 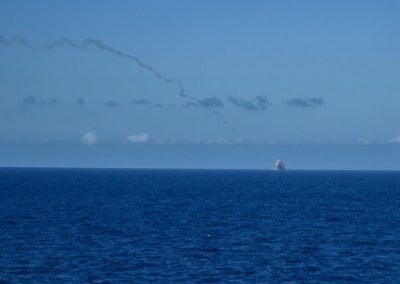