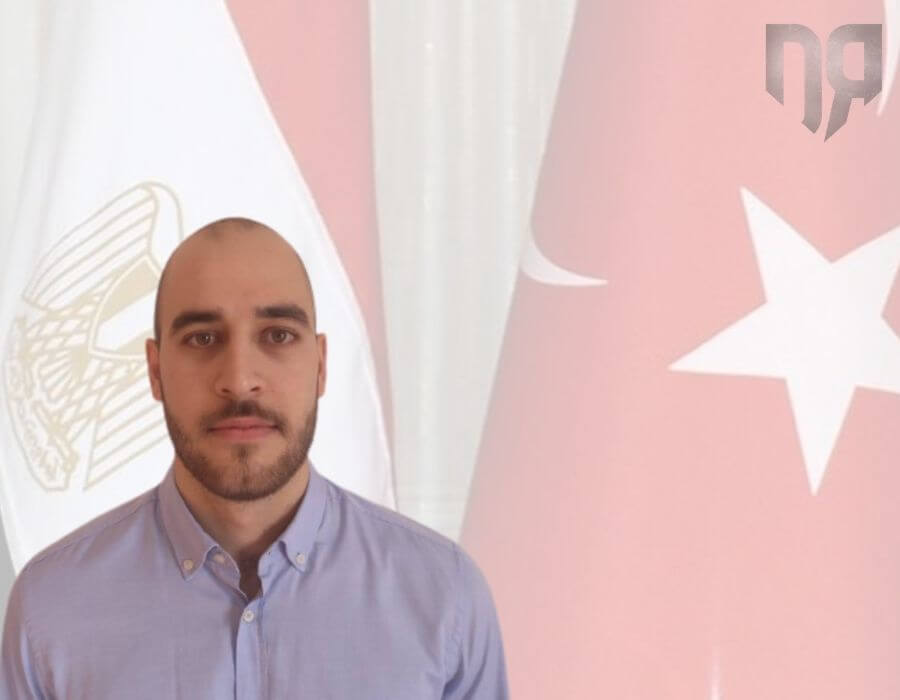 In August 2020, Greece and Egypt reached a partial agreement on the delimitation of the maritime zone between them. A decision based on the Law of the Sea and in response to the illegal Turkish-Libyan memorandum of understanding signed in November 2019 and concerned the establishment of an EEZ between Turkey and Libya. The pros and cons of the agreement have been commented on in many analyses by experts and will not be mentioned here.

We have known since the summer that the Greek-Egyptian agreement jolted the Turkish government, whose firm position is that there can be no EEZ between these two states. It is now widely proven that Turkey sees and understands International Law and the Law of the Sea through its own lens. The lens of irrational expansionist demands and illegal acts. Hence Turkey’s constant dissatisfaction with what spoils its plans.

Strongly trying to isolate itself from the Eastern Mediterranean and the states of the region, Turkey recently attempted to disrupt the stagnant waters in Egypt-Greece relations. Specifically, Turkish announcements that saw the light of day spoke of the invitation sent by the Turkish government to its Egyptian counterpart for talks aiming at restructuring their relations. At the same time, Turkish Foreign Minister Mevlüt Çavuşoğlu spoke of a maritime delimitation agreement.

The response to these announcements – which in my opinion is also taken as a diplomatic slap in the face for Turkey – did not take long to come through the denial from Cairo. In particular, strong diplomatic sources from Egypt reported that no meeting took place with the Turkish side and no agreement on the delimitation of maritime zones was reached. In fact, Egyptian Foreign Minister Sameh Shoukry stressed that “this is not the first time that Ankara has made statements on contacts with Cairo, but these continue to fall within the framework of avoiding its political isolation from the region. Turkey is called upon to prove its good intentions by stopping to interfere with Egypt’s local affairs. Only then can Egypt’s attitude towards it change.”

The above statements were followed by the meeting of Greek Foreign Minister Nikos Dendias with his Egyptian counterpart, where the excellent relations between the two countries were confirmed, as were the views on Libya and the general issues of the Eastern Mediterranean, according to relevant publications. It was finally clarified by the two ministers that there is no intention to delimit the EEZ between Turkey and Egypt as reported by Euronews. It is also worth mentioning the analysis of the Jerusalem Post, which described Turkey’s attempt to damage Greek-Egyptian relations with a fictitious agreement.

The Turkish “bluff”, if I may use the term, revealed several issues for analysis which, perhaps due to other issues, evaded the absolute attention of the Greek side. An important event that we must keep in mind was the opposition of the Arab League special commission to Turkey. This special commission has been set up to examine Turkish intervention within the Arab world. There was talk of Turkey’s withdrawal, mainly from Syria and Libya.

Every obstacle that Turkey finds in its path, especially if it comes from our allies (see UAE and Egypt, in this case as members of the Arab League), is a form of confirmation of the right course in our alliances. Turkey retaliated by striking, trying to undermine the credibility and seriousness of the Arab League by saying it was motivated by the interests of certain countries. It would be naive to ignore the fact that Turkey’s statement was basically an implication for Egypt and the UAE.

As far as the Turkish-Libyan memorandum is concerned, it seems that it is maintained or at least there is no intention to formulate or abolish it. As long as this illegal part of the sea remains delimited between Turkey and Libya and conflicts with the Egypt-Greece agreement, then instability is a given that will be maintained and will be rekindled. Also, Turkey does not show any intention to end its interventions inside the countries in which it declares itself directly or indirectly present (Libya, Somalia, Egypt, Syria, etc.).

The instability in the political scene of Egypt and Israel should concern us as it can only deem the next day uncertain. Any political differences, if and when they arise in the region, especially in the two countries mentioned above, will bring a domino effect of developments. The final outcome in Israel is expected after the foggy landscape created by the results of the elections on the 23rd of the month.

The latest Turkish fake news may not have taken place. In the current circumstances, at least as far as Egypt is concerned, there is no prospect of a resurgence in its relations with Turkey, but everything is fluid. At the same time, the current ruling class in Libya remains a friend of Turkey, with all that entails, while the latter’s close contact with the Egyptian Muslim Brotherhood, which may be Erdogan’s final card to play for a possible future desire to overthrow Sisi, continues.

The only thing that is certain is that the Eastern Mediterranean region will still present several disturbances and the situation must be monitored by the governments of Greece and the Republic of Cyprus so that they are not caught unawares. Uncertainty is a bad factor and requires a serious approach and a sound political and geopolitical plan.

Also read: Marios Kanarinis | The pros and cons of the Dendias – Cavusoglu meeting 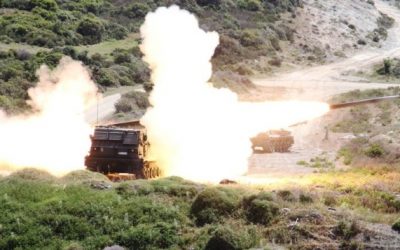 The era of major traditional expensive systems, whether these are surface ships, fighter jets or attack helicopters and… 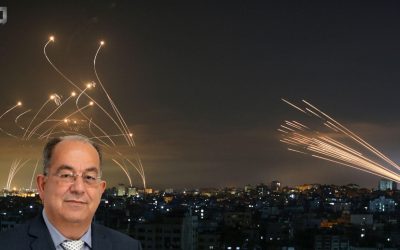 As expected, the new bloodshed cycle in Palestine ended with the defeat of both Palestinian and Israeli civilians. At the same time, there… 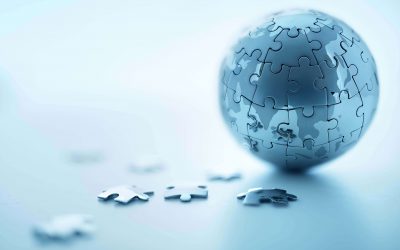 Globalisation and Politics | By Panayiotis Evripidou

Globalisation has changed the power of states, the decision-making process and the social cohesion of nations…