Marilena Makri | Chief of Staff sends his wishes for her Tokyo Olympics participation
Defence Redefined
Published on 16/05/2021 at 10:30 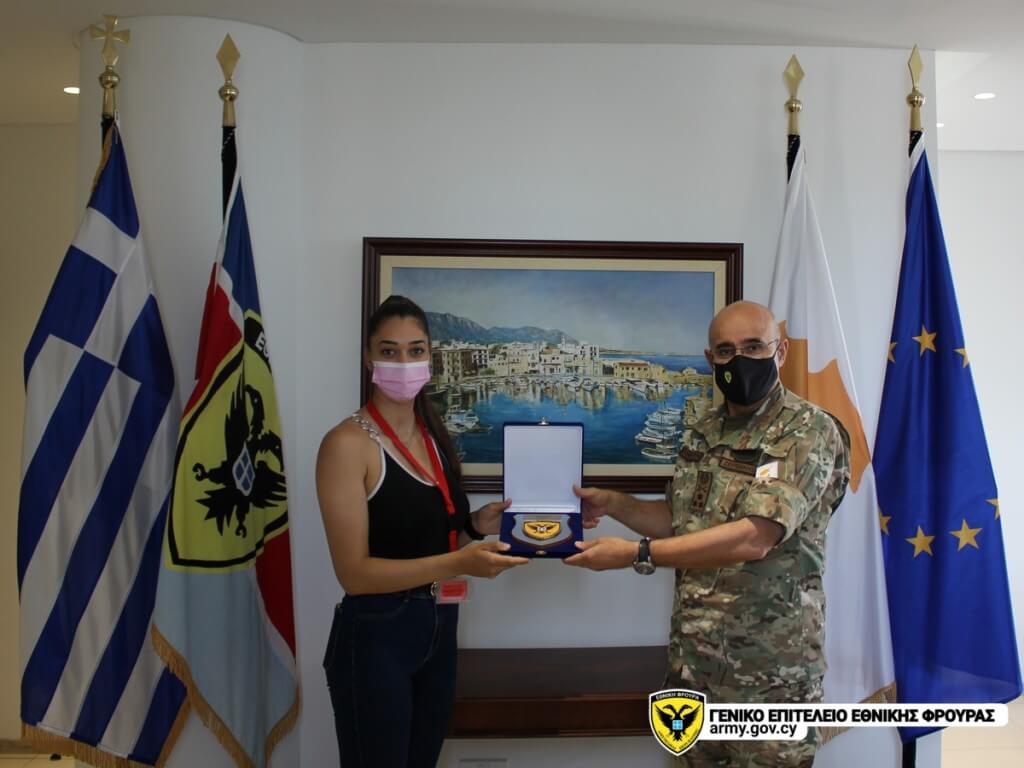 The Chief of the National Guard, Lieutenant General Demokritus Zervakis, recently welcomed in his office the sailor, Marilena Makri, who secured her participation in the “Tokyo Olympic Games 2020”, following her successful presence at the world championships held in Japan.

The Chief congratulated the young sailor, who comes from a military family (her father is a senior Officer), and wished her every success in both the upcoming Olympic Games and her subsequent athletic career. The 2020 Olympics were postponed due to the Covid-19 pandemic and will take place next July. 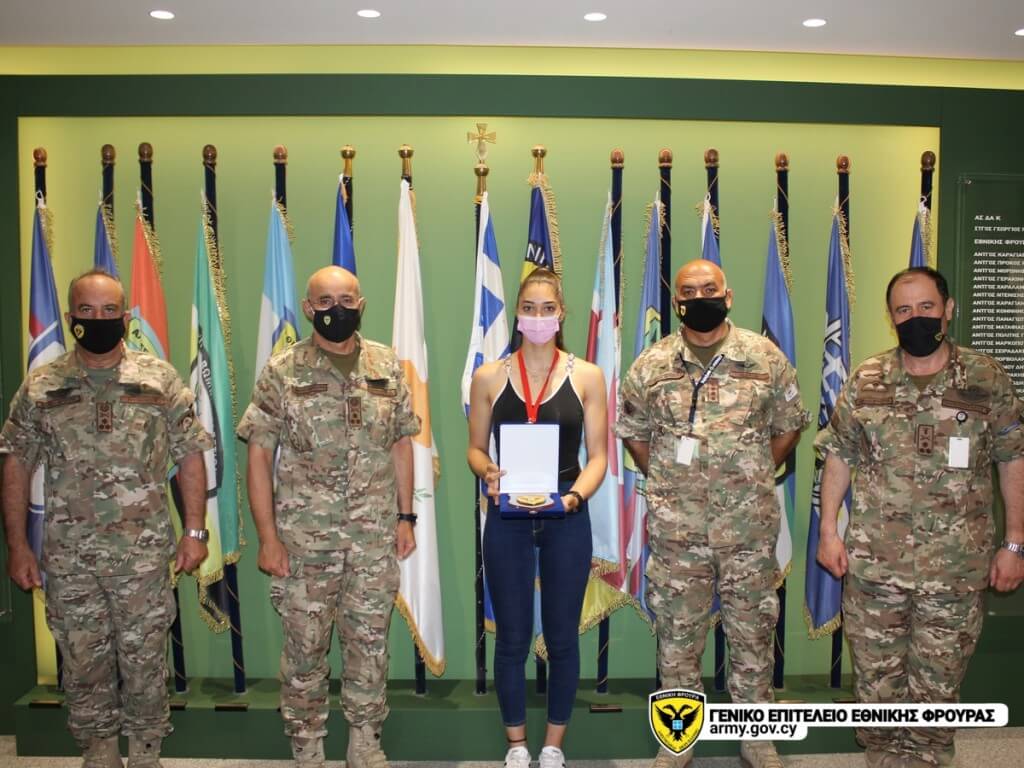 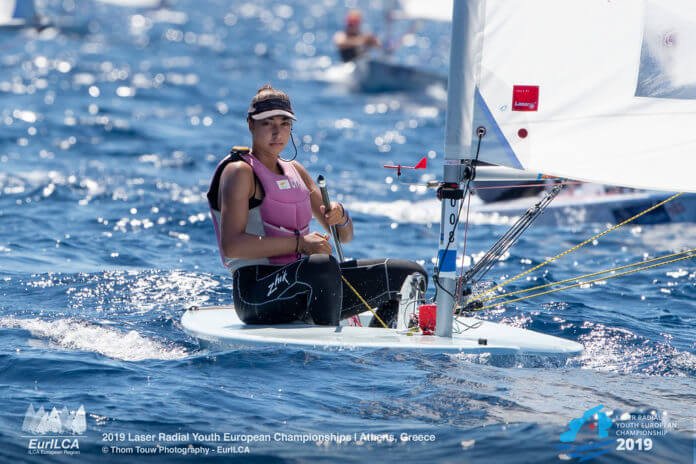 The DEFENCE ReDEFiNED Team wishes every success to Marilena and the entire Cypriot Mission for the Tokyo Olympic Games.