Mali | President resigns after being arrested by insurgent soldiers – VIDEO
Defence Redefined
Published on 19/08/2020 at 07:00 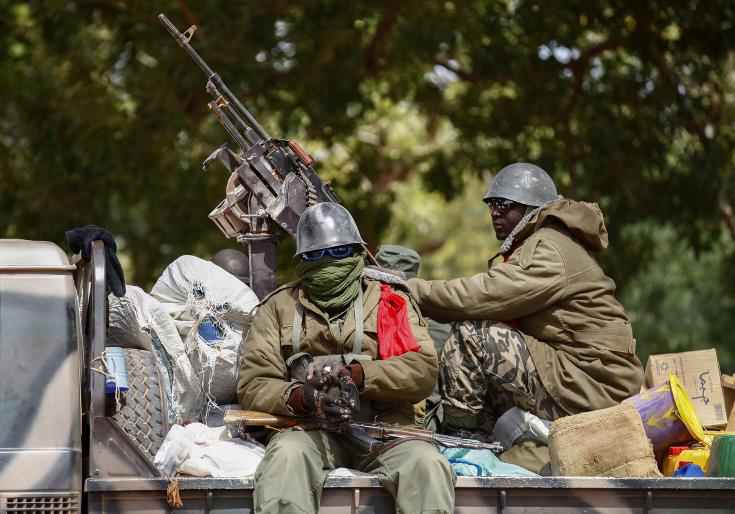 On Tuesday night, Mali President Ibrahim Boubacar Keita announced his resignation and that of his government, as well as the dissolution of the parliament following his arrest by rebel members of the country’s armed forces.

“At this particular moment, after thanking the people of Mali for accompanying me all these years and for the warmth of their affection, I would like to inform you of my intention to resign from my duties, all my duties,” Keita said in a speech broadcast live on state television ORTM. He added that his government would step down and the African Parliament would be dissolved.

“I do not want bloodshed so as to stay in power,” Keita said in a brief speech hours after the head of state and top officials were arrested by insurgents.

It should be noted that the President of the Commission of the African Union (AU) Musa Faki Mahamat strongly condemned the arrest of the President and Prime Minister of Mali by insurgent soldiers.

As Reuters reported earlier, it is not clear how many soldiers are involved. An army spokesman confirmed that shots had been fired at the Kati base, about 15km from the capital. The 2012 uprising began in Kati, which led to the overthrow of the then-President Amandou Toumani Toure and contributed to the fall of northern Mali into the hands of jihadists, who continue to operate in the northern and central parts of the country.

A European diplomat said a “relatively small number” of members of the National Guard, dissatisfied with a delay in their pay, had seized an ammunition depot but were later surrounded by other government troops.

Protesters gathered in Bamako, around the Independence Monument, attacked the offices of the Ministry of Justice and set fire to some of them, a witness told Reuters. In other parts of the capital, government buildings were evacuated. Shots were fired near the prime minister’s office. The offices of state television ORTM were also evacuated, according to Khalifa Naman, a senior executive. There is no information about an attack on the channel, which is still broadcasting a recorded program.

Stefan Duzaric, a spokesman for the UN secretary-general, said Antonio Guterres “calls on all Malinese to safeguard the integrity and democratic institutions” of their country.