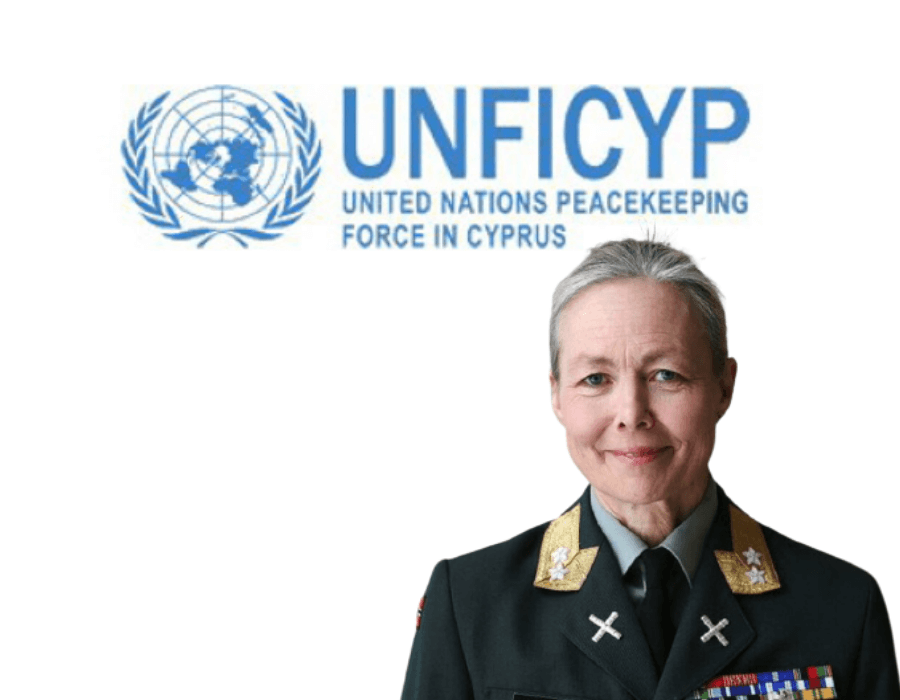 Major General Ingrid Gjerde, of Norway, is the new Commander of the United Nations Peacekeeping Force in Cyprus (UNFICYP).

Mr Haq said that the Major General Gjerde has had a distinguished career in the Norwegian Defence Forces, currently serving as Head of Strategic Plans. She is a graduate of the Norwegian Military Academy, the US Army War College and the United States Army Command and Staff College.