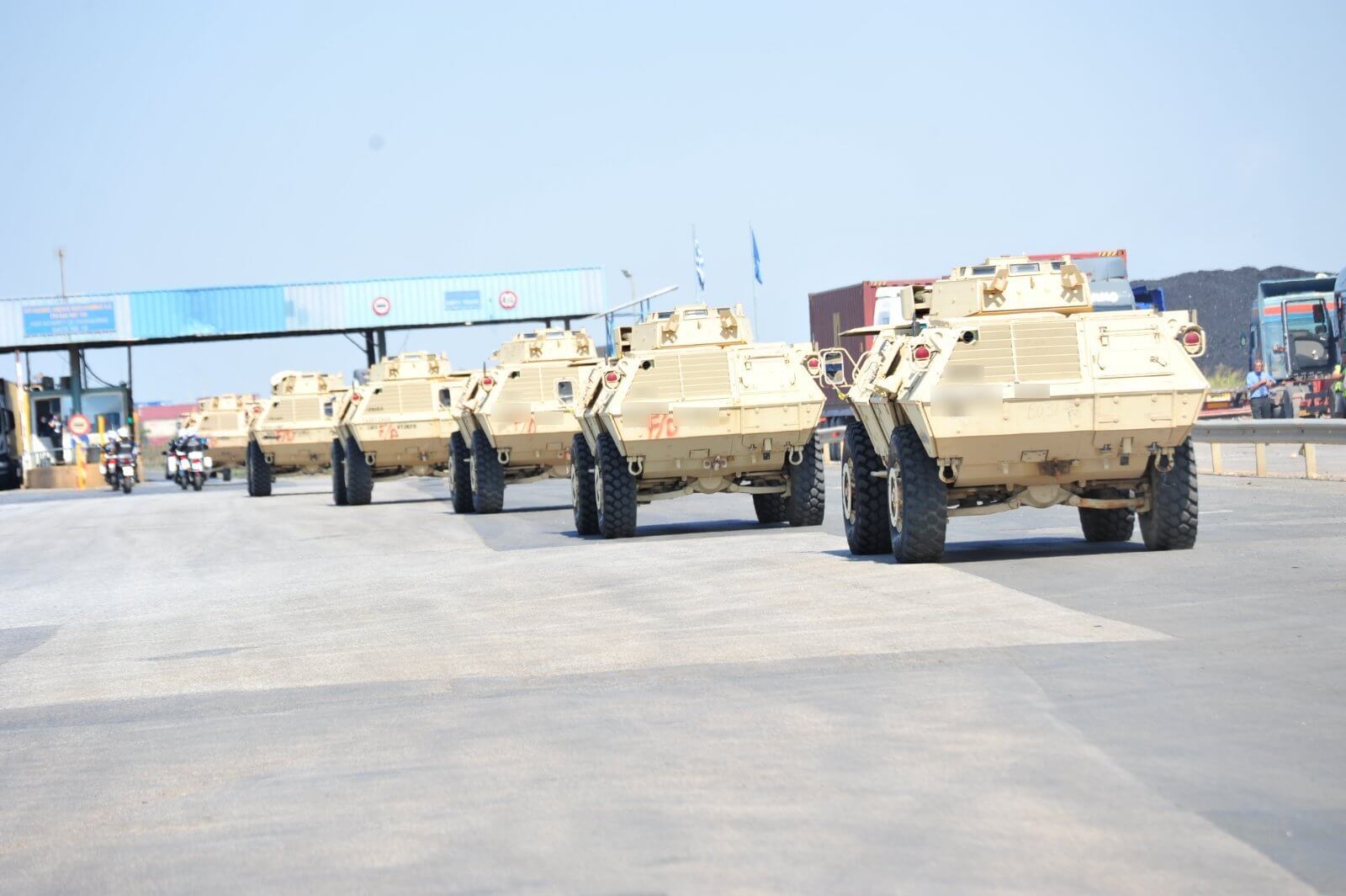 According to an announcement by the Hellenic Army General Staff, on Saturday, July 23, 2022, 90 M1117 Armored Security Vehicles (ASVs) were delivered in Thessaloniki, which are to join the rest 354 vehicles already received. 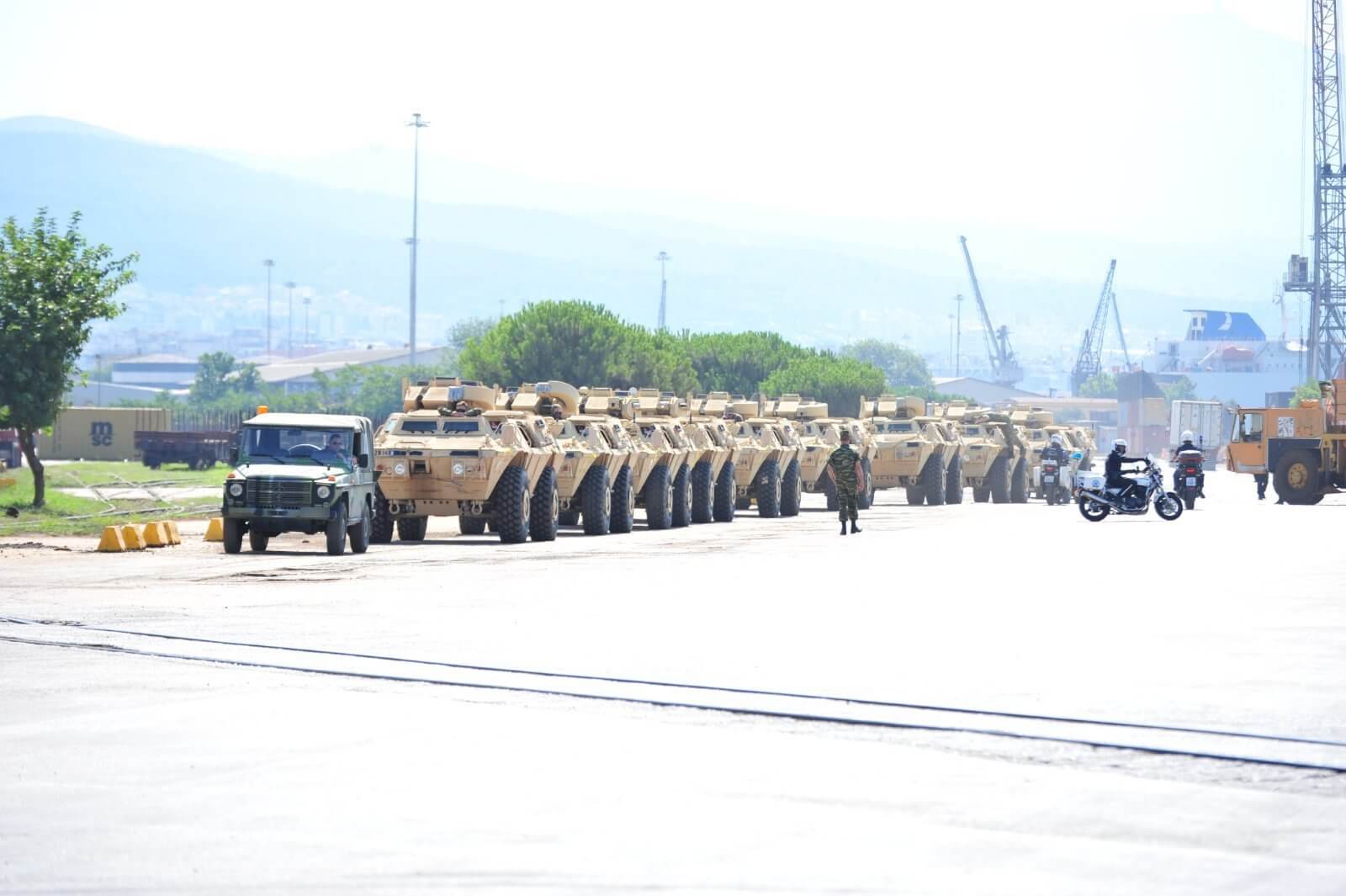 Our country is provided the M1117s through the US Excess Defence Articles (EDA) program. The said vehicles are used in reconnaissance and surveillance missions, significantly increasing the operational capabilities of the Hellenic Army due to their flexibility and enhanced armor. 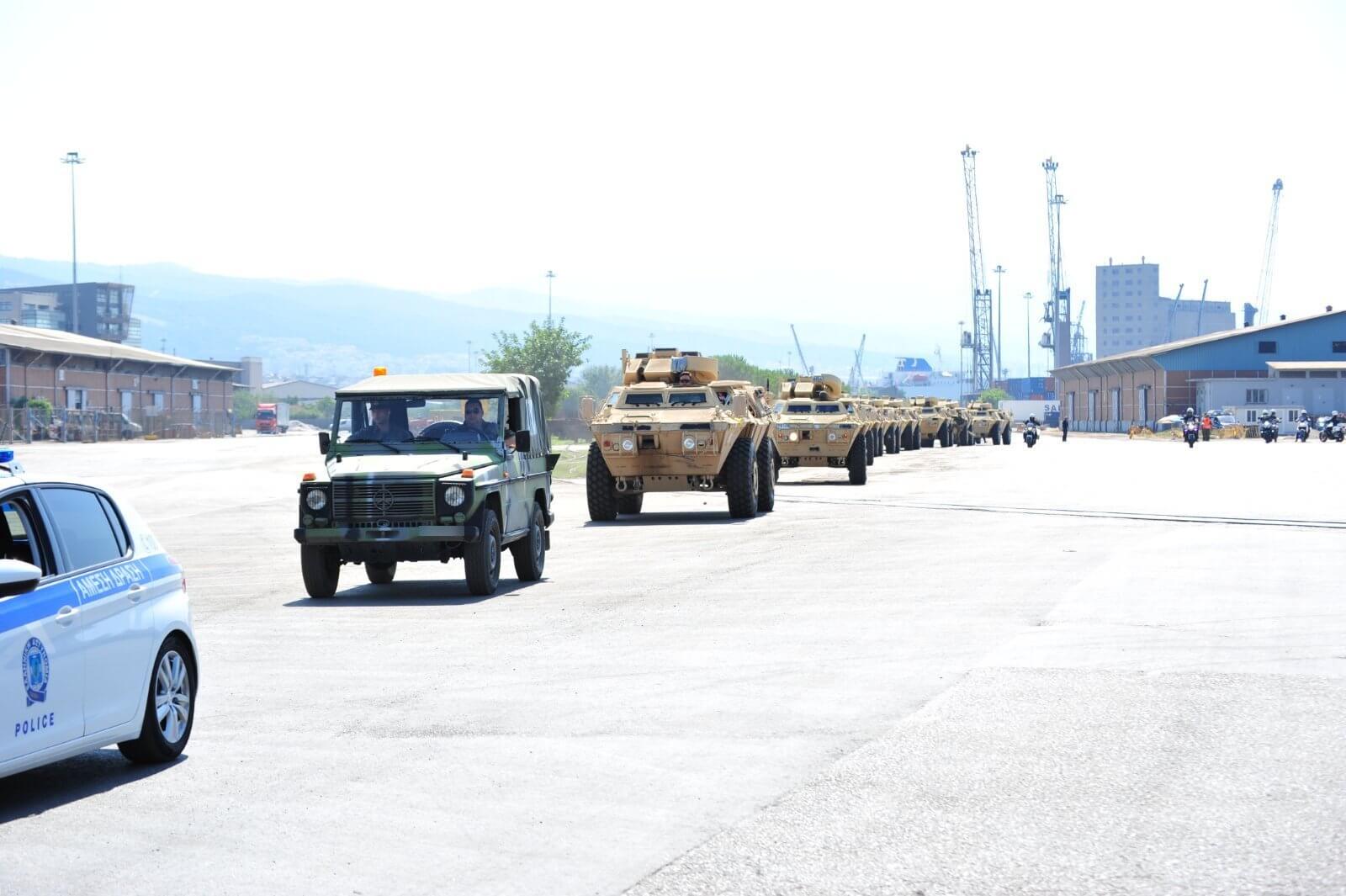 The delivery of the ASV M1117 will continue as planned. 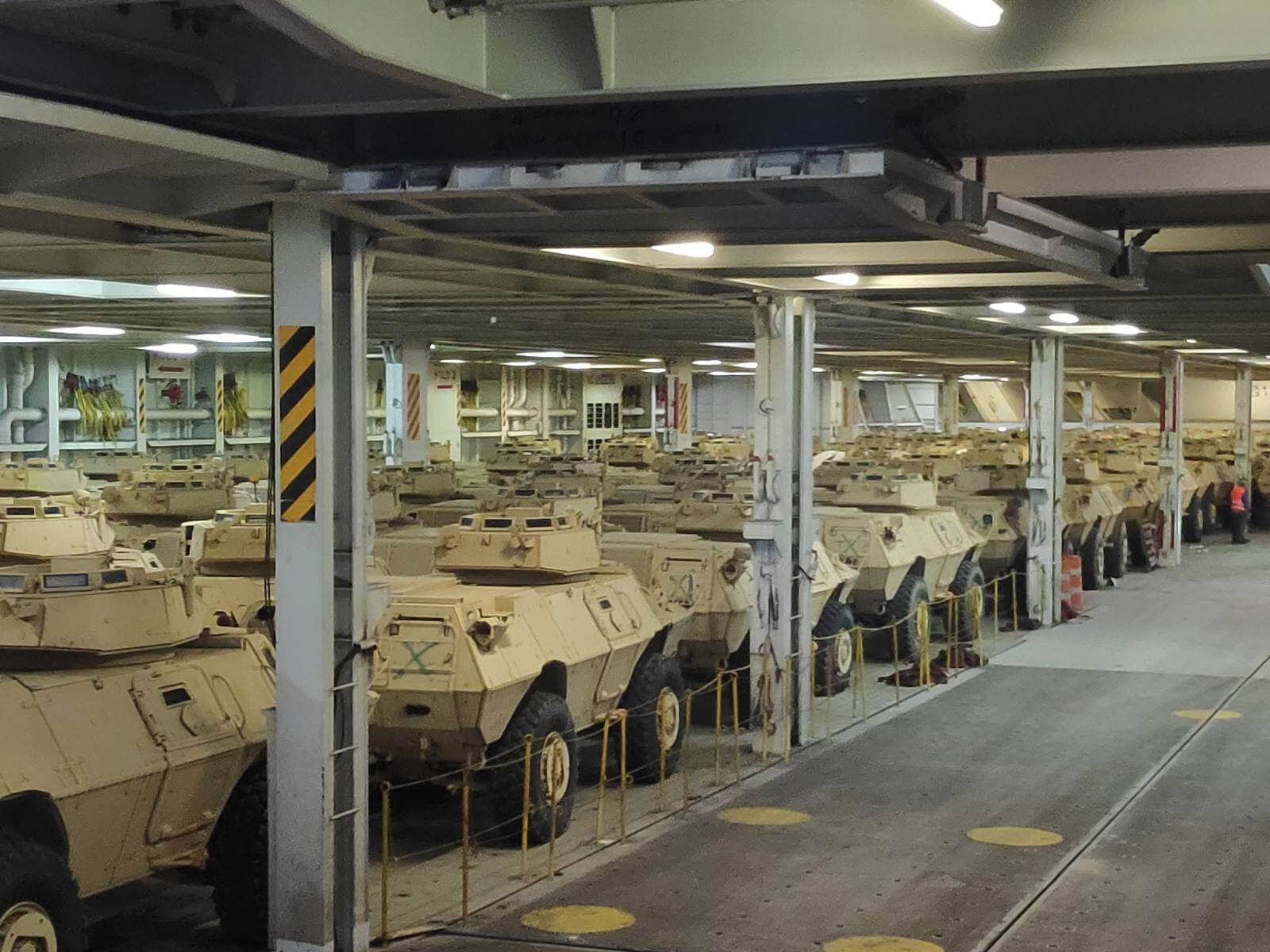