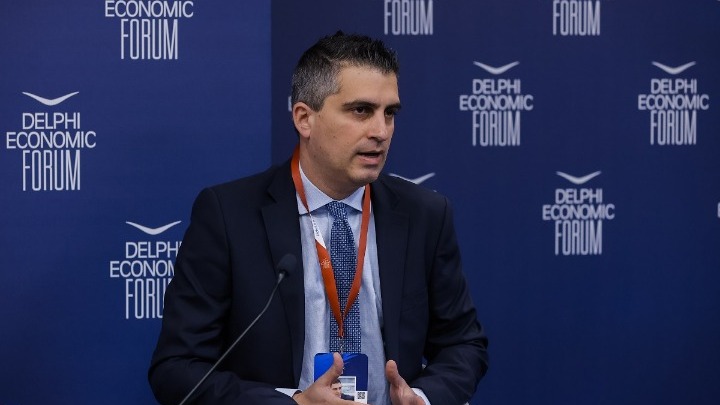 The first anti-drone platform of Greek design is being developed by the team of the Center for Research and Technology Hellas (CERTH), according to the statements of Deputy Minister of Development and Investments, Christos Dimas, to APA MPA.

The research team is ready to move to the final tests in real conditions while, at the same time, CERTH is currently in discussions with private companies regarding the system’s eventual commercial exploitation.

In the past days, as Mr. Dimas reports to APA MPA, the Institute of Information Technology and Communications of CERTH, within the framework of the 2020 European project ALADDIN, participated in the planning, development, and evaluation of an anti-UAV (Unmanned Aerial Vehicles) system. 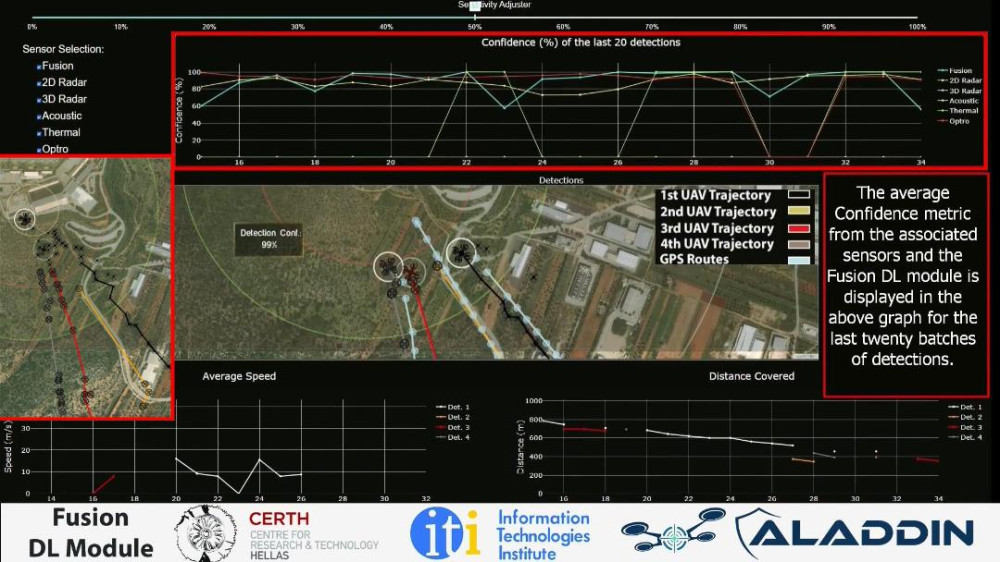 It is a comprehensive solution to the growing problem of the UAV threat, building on a state-of-the-art system and enhancing it with research into various detection and neutralization technologies and functions.

As Mr. Dimas notes: “We want to make use of the talented Greek scientists to tackle the challenges of our time, such as national defence/security. The CERTH team is developing an integrated, reliable scientific solution, which is the first anti-drone platform designed in Greece, based on state-of-the-art systems. Today, we see the increasing impact of new technologies, artificial intelligence (AI), robotics, and algorithms on the security pillar.

Greece, with its scientific potential, can play a leading role in this field. The initiative is a good example of what we have set as our goal, namely to more effectively link domestically produced research, innovation, new technologies, and entrepreneurship with Civil Protection and National Defence.”

The system participated in the data challenge within the framework of the International Conference on Military Communications and Information Systems (ICMCIS 2021). The competition was organized by the NATO Information and Communications Agency and ran from February to May 2021. It won 1st place by proposing a tracker, based on Machine Learning/Artificial Intelligence (AI) technologies, with an innovative tracking method based on the correlation and fusion of data from multiple sensors. 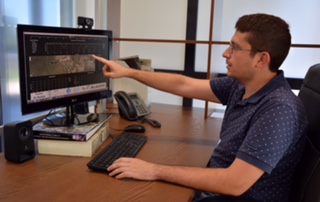 CERTH is currently perfecting the anti-drone system in terms of the different sensors used (radar, thermal and optical cameras, microphones, radio wave detectors) and the algorithms developed, with the research team ready to proceed with the final tests in real conditions. At the same time, CERTH is in discussions with private companies regarding the system’s eventual commercial exploitation.

For his part, the chairman of the CERTH Board of Directors, Dimitris Tzovaras, stated that “the development of this advanced multi-threat drone detection system by CERTH is twofold: it is the result of utilizing the knowledge produced in our Research Center and it promotes innovation and the economy of knowledge for the benefit of society, providing, in this case, key solutions in the field of security and protection of both the state and citizens. For these reasons, we are happy to be in the final phase of optimization and particularly optimistic that we will soon proceed with the system’s commercial exploitation.”

Finally, the Grade B’ researcher of CERTH, Konstantinos Votis, notes: “Now, through deep learning methods it is possible to develop precision mechanisms for the detection of threats by UAV systems, decisively contributing to the safety of critical infrastructures.”