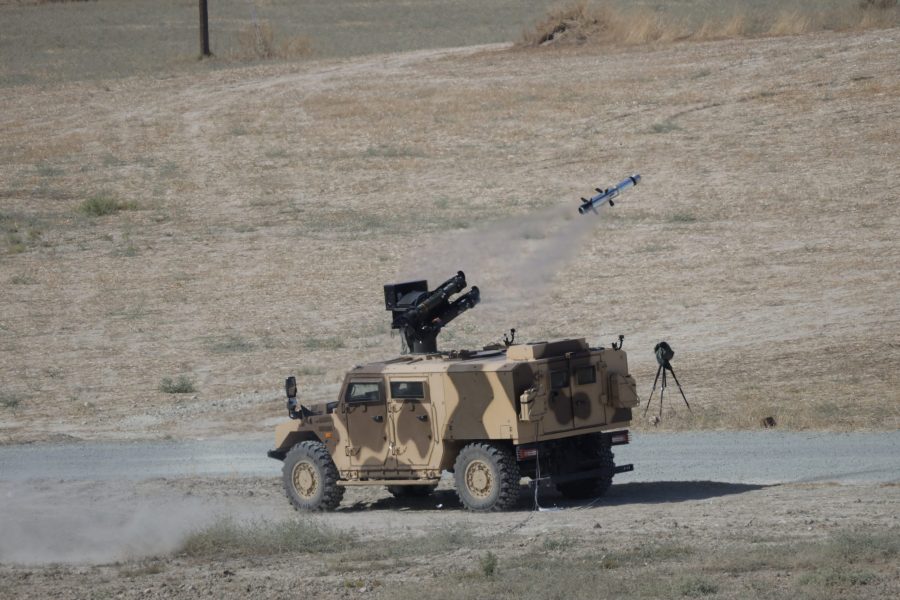 The live fire test of the EDIDP program LynkEUs (BLOS – Beyond Line of Sight) anti-tank system in Cyprus, has successfully completed.

The said trial has taken place in cooperation with Ministries and companies from France, Belgium, Sweden, Luxembourg, Greece and Cyprus. In a statement, Defence Minister, Mr. Charalambos Petridis, said that the Ministry of Defence will continue to support the efforts of the domestic ecosystem for the development of defence capabilities.

LynkEUS consists of a land missile system, a turret system to support and set up the missile using an Unmanned Aeria Vehicle (UAV) for target designation, a land platform and an UAV providing a cyber-secured target location. 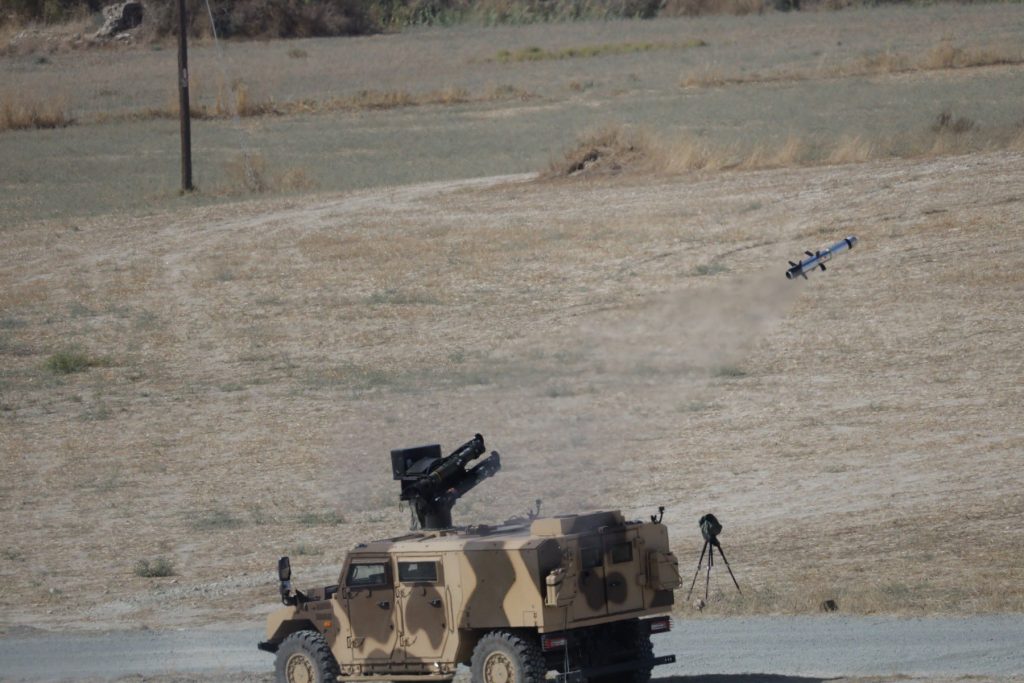 Anti-tank missile live fire. The missile is based on MBDA’s AKERON (ex MMP)

Also read: Landmark delivery of 1000 MMP missiles to the French Armed Forces and the relationship with Cyprus

As stated in the press release by the Ministry of Defence, the first day of trials included a static and dynamic demonstration of the new European anti-tank capabilities, which took place in the presence of the Ministry’s General Director, Andreas Loukas, while the second day included the test firing of beyond-line-of-sight anti-tank missiles. 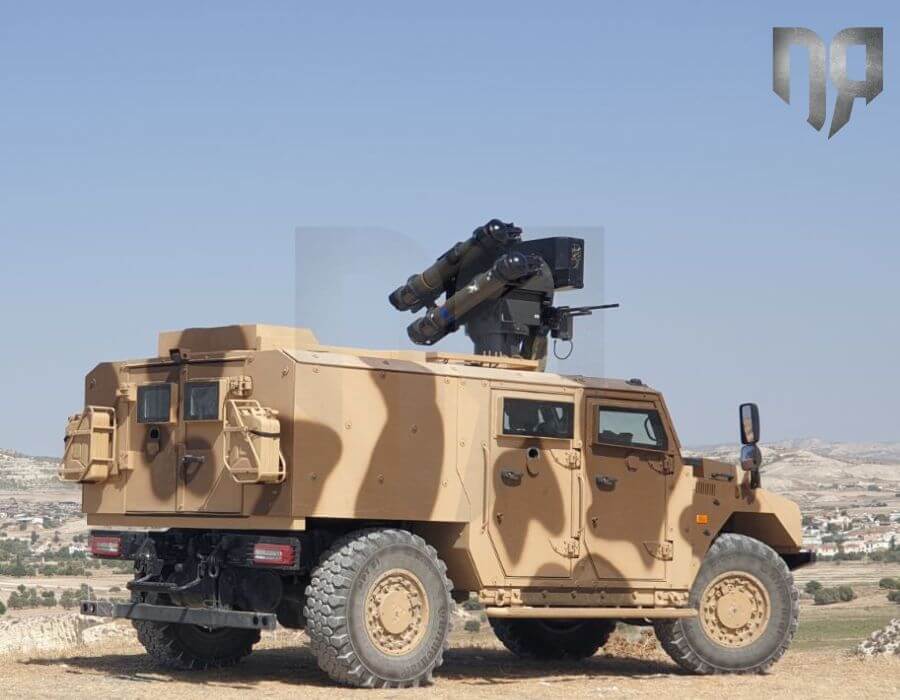 The latter took place in the presence of the Minister of Defence, Charalambos Petridis, the Chief of the National Guard, Dimokritos Zervakis, the General Director, representatives of the Ministries of Defence of France, Belgium, Sweden, Luxembourg, Greece, the European Commission as well as the consortium of companies. 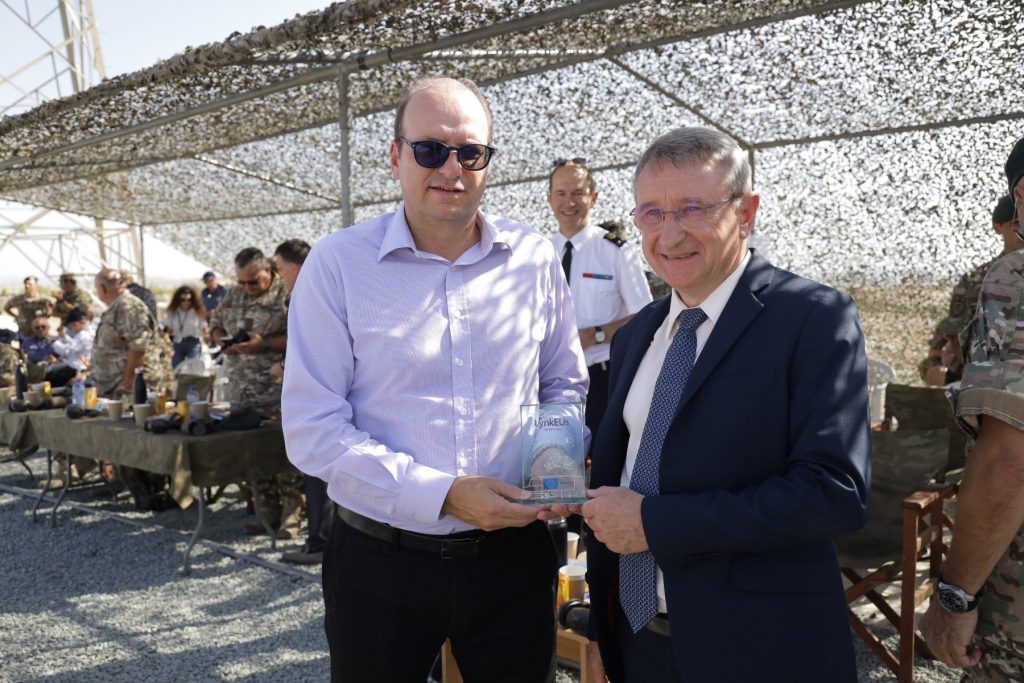 In his greeting, the Minister of Defence emphasized the importance of cooperation with the participating Ministries and companies and congratulated the Cypriot entities participating in the project. He also pointed out that the Ministry will continue to support efforts to participate in Defence Development programs at both the National and European levels since they promote the domestic ecosystem. 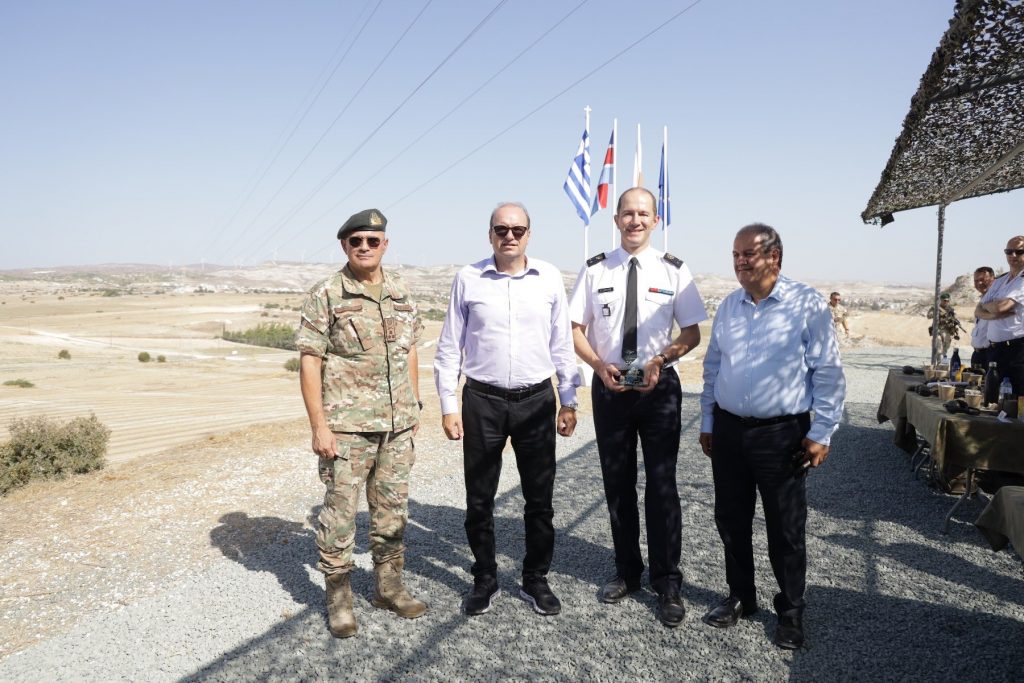 At a reception at the house of the French ambassador Mrs Salina Grenet- Catalano, Madam Ambassador stated that the increasing security challenges facing Europe necessitate the strengthening of the European defence industry.

The event was attended by the Minister of Defence, officials of the French Army, the US Defence Attaché, representatives of the National Guard General Staff (GEEF), officials of Cypriot and other European companies participating in the program as well as delegations of the Commission. Finally, an honorary memorial plaque of the LynkEUs program was awarded to the French ambassador.