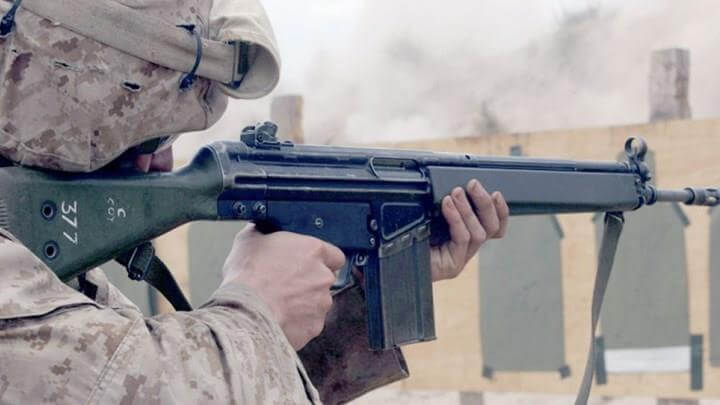 A G3 military rifle was recently stolen from a house in Limassol.

According to the Police, a complaint was made that a house was broken into in an area of ​​Limassol. The authorities, having conducted their investigation, found the G3 military battle rifle and an amount of €1.800 stolen.

According to information, the said G3 belongs to a reserve soldier who had it in his parents’ house. However, the shutter had been removed by the reserve soldier, thus it is essentially useless in the hands of the perpetrators.

Possession of firearms is a problem that plagues the Police due to the illegal use of weapons, while there is not enough control both for the firearms licence applicants and for the reserve soldiers. In the last six years, there have been 14 murders using weapons, a fact that frightens the authorities.

The Police are oriented to turn to other countries in order to be informed about the current framework for the possession of firearms, while the issue is expected to be discussed in the Parliament due to the recent incidents.