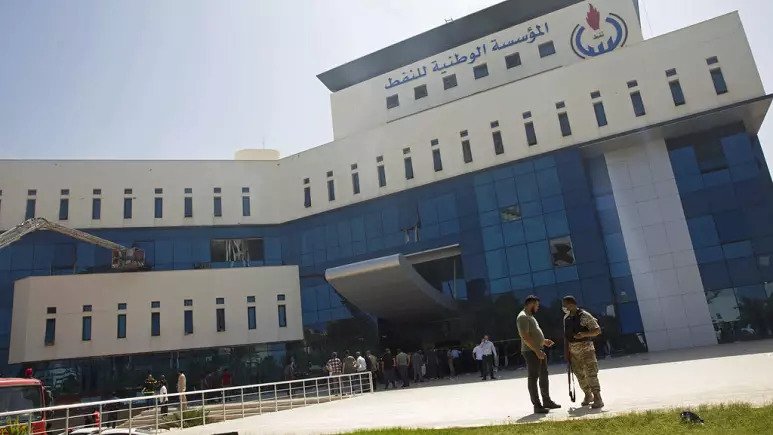 A group of armed men was deployed late on Wednesday night outside the offices of the National Oil Company, hours after an angry speech by President Mustafa Sanala, who rejected the decision of the government of national unity of Abdulhamid Dbayba to dismiss him.

Earlier, the Tripoli-based government released an executive order dated July 7 naming Farhat Bengdara, the former governor of Libya’s central bank (2006-2011), who joined the ranks of the anti-regime when the uprising broke out in the north African country in 2011, as head of the state-owned energy company. He also appointed four other members of the “board of directors” of the state-owned energy company. Mr. Benddara has already theoretically succeeded Mr. Sanala since 2014.

Yet it is not certain that the decision will be implemented in the country, where chaos prevails and where government decisions, laws and decrees are all too often left blank. The ad hoc committee that was supposed to handle the administrative changes postponed its work due to the reservations of the workers at the National Oil Company.

In his speech, Mr. Sanala said he has no intention of leaving the state-owned energy company directorship. “This institution belongs to all Libyans, not to you,” he said, apparently addressing Prime Minister Dbayba. “The term of your government has expired,” he continued, insisting on the apolitical nature of the company.

Plunged into chaos after the fall of Muammar Gaddafi’s regime in 2011, undermined by east-west conflicts, Libya, the country with the largest hydrocarbon deposits in Africa, remains caught in the grip of an intractable institutional crisis.

Since March, two governments have again been vying for power, one in Tripoli under Abdelhamid Dbayba, who took over in 2021, and the other in eastern Libya, under Fathi Batsaga, supported by Marshal Khalifa Haftar.

Six oil wells and terminals have been forced to shut down since mid-April due to occupations and blockades by groups close to the eastern Libyan government, who are demanding power be transferred to Mr. Batsaga and a “fairer distribution” of hydrocarbon revenues.

Mr. Sanala has also repeatedly clashed with the Oil Minister of the Dbayba government, Mohammad Aoun. After taking office, Mr. Sanala established himself as the main interlocutor of the state-owned energy company’s foreign partners, including large enterprises in the energy sector.

Mr. Bengdara is said to be close to the United Arab Emirates, which supports the government in eastern Libya. His appointment may be the fruit of a deal between the Tripoli government and Marshal Haftar, according to observers.

Mr. Sanala accused the UAE of being involved in the decision to replace him. The continued chaotic political situation is removing 850,000 barrels per day from the global oil market due to facility shutdowns.