INTERNATIONAL RELATIONS
Lebanon | Political chaos after the Government’s resignation and the President’s departure
Defence Redefined
Published on 31/10/2022 at 17:35 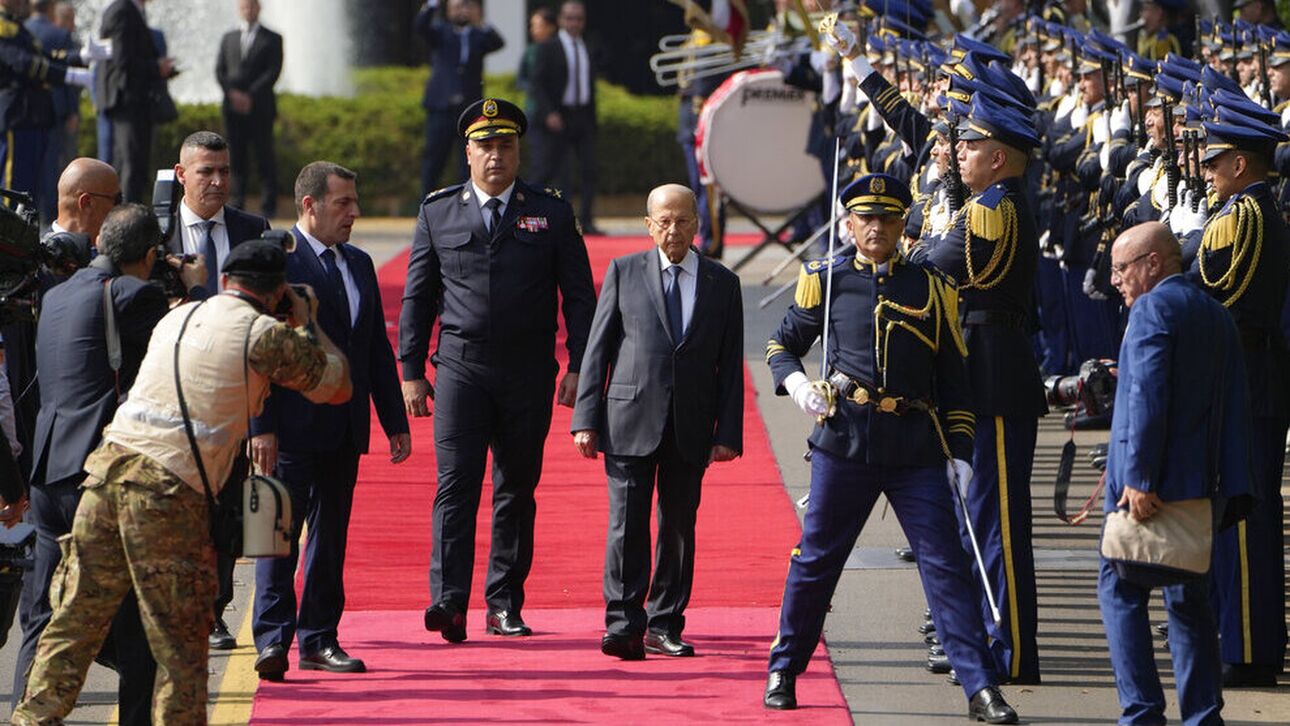 Lebanon’s outgoing President, Michel Aoun, left the Baabda presidential palace on foot yesterday amongst hundreds of supporters who had gathered there as the national anthem played.

Aoun steps down a day before his six-year term officially ends, but without a successor yet to be elected, leaving the country in an unprecedented situation, with the presidency vacant while the government still has a caretaker role.

The President earlier signed a decree accepting the resignation of Najib Mikati’s government, who will however remain caretaker Prime Minister, a judicial source said.

The Patriarch of the Maronite Christians, the community the Lebanese president traditionally comes from, accused the parties of creating a “political vacuum”.

Early on, hundreds of supporters of the 87-year-old Aoun, the founder of the Free Patriotic Movement (CPL), a party affiliated with the Iranian Hezbollah group, had gathered around the presidential palace to escort him to his private residence.

Aoun’s term ends today, but the parliament has so far failed to elect a successor due to political differences in a country facing one of the world’s worst economic crises since 1850.

The Parliament has met four times within a month to elect a President, but all attempts have been fruitless since neither the Hezbollah side and its allies, nor its opponents have a clear majority to appoint their own candidate.

According to the current power distribution system based on religions, the presidency of the Republic is assumed by a Maronite Christian. However, the powers of the head of state have been significantly reduced since the end of the civil war (1975-1990).