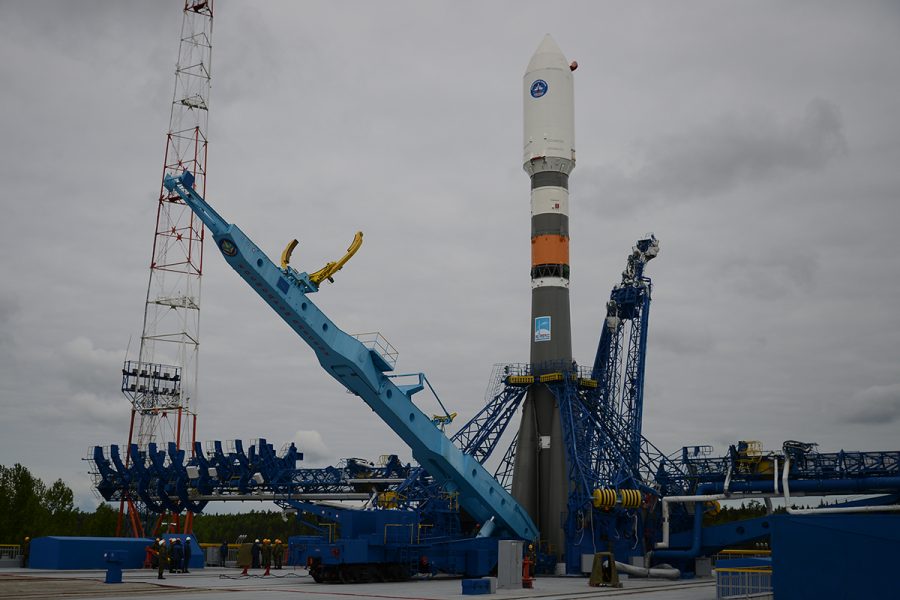 The Russian Ministry did not release any details about the military satellite. At the same time, signs of a new Ukrainian counter-offensive on the eastern front are on the horizon, Ukrainian soldiers serving in this area told AFP today. 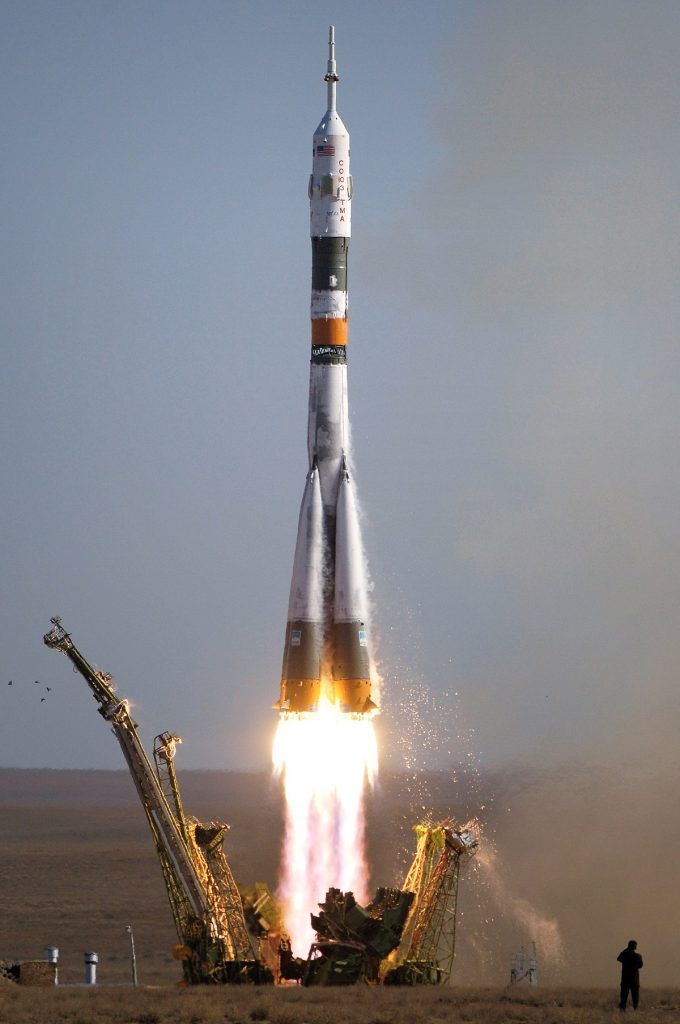 This front has remained stagnant for a month, after the liberation of the Kharkiv-Izium-Liman axis in early October. The front line advanced substantially and quickly this week, a Ukrainian special forces officer reported from the village of Zaryshne. “They were concentrating on the Svatove-Kremina road to cut off the Russian supply line to occupied Lisitsansk,” continued the officer on condition of anonymity.

The town of Svatove, which Moscow captured on March 6, is considered “key” to the logistical support of the Russian Αrmy in this occupied region of Luhansk. Ukrainian forces are moving up from the south, mainly along the Svatove-Kremina highway and the road through Nefske.

According to this officer, the Ukrainian Army is substantially advancing towards Nefske, whereas the situation is more complicated towards Kremina due to daily shelling.