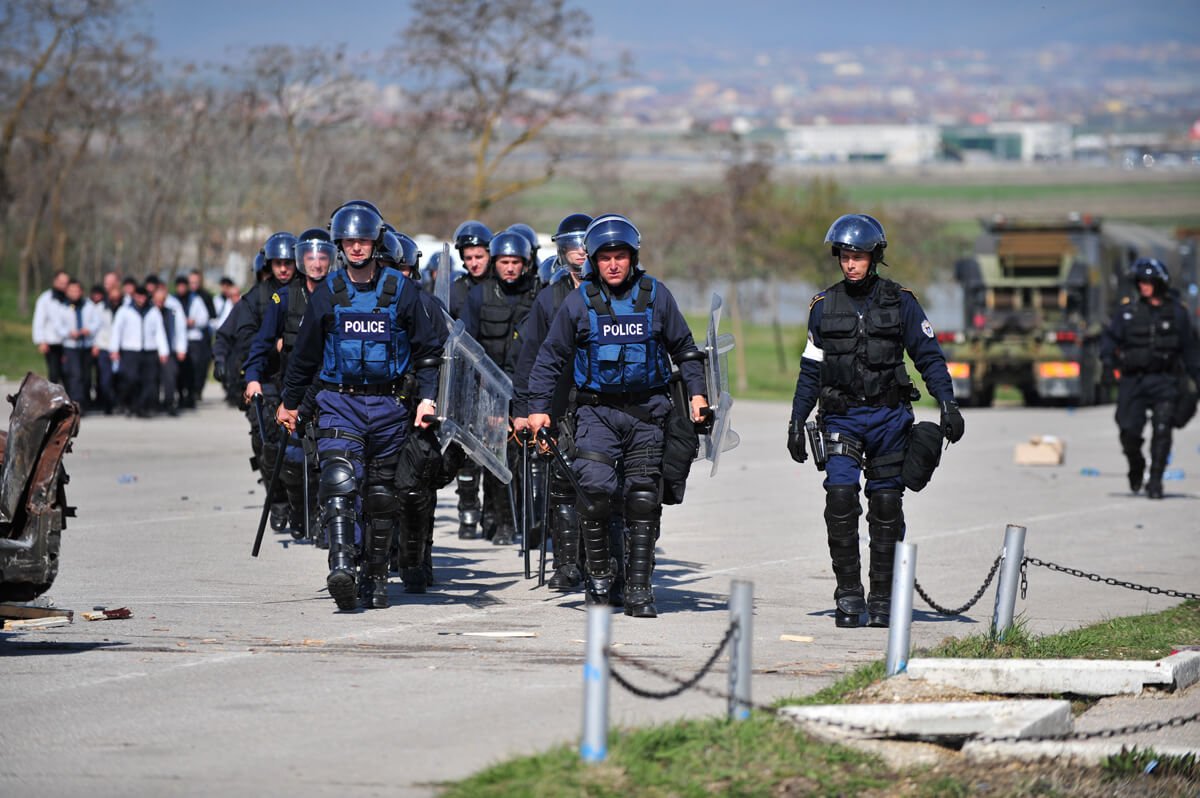 Serbia and Kosovo have reached an agreement on resolving their border tensions, according to a statement from the European External Action Service (EEAS).

On September 30, the two sides “reached an agreement to resolve tensions in northern Kosovo and work towards a sustainable solution that will allow freedom of movement for all people,” the EEAS statement said, noting that the agreement was reached after extensive discussions facilitated by the EU Special Representative for the Belgrade-Pristina dialogue and other regional issues in the Western Balkans, Miroslav Lajcak.

According to the EEAS announcement, in order to de-escalate tensions, the two sides agreed to withdraw the special police units currently being deployed at common crossing points, along with the roadblocks. KFOR, NATO’s force, will be deployed in the region for about two weeks to ensure a safe environment and guarantee freedom of movement. The two sides also agreed on a temporary solution to the vehicle plate issue, until a final compromise is negotiated.