The Turkish company Baykar released a VIDEO and photos of the tests carried out for Kizilelma, the new Turkish drone. According to the company, the test was successfully carried out at the Akinci Air Center in the province of Raidesto. Kizilelma is the largest unmanned aerial vehicle manufactured by Baykar to date, since the same company also manufactures the Akinci. 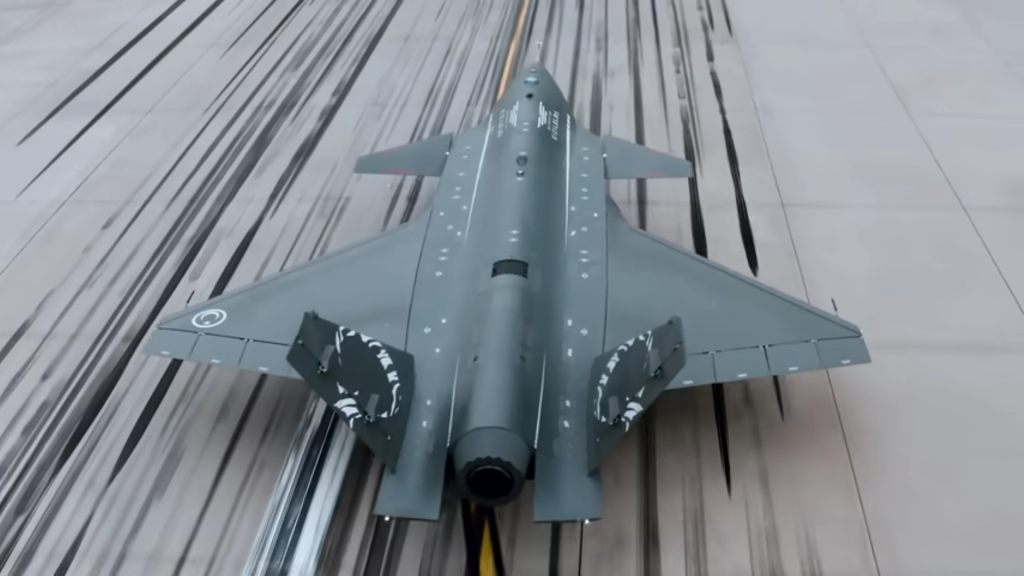 Its armament will likely consist of air-to-air and air-to-surface missiles of the Turkish military industry. Later versions are expected to be fitted with an AI-322F engine to give the aircraft hypersonic capabilities, while it is currently powered by an AI-25TLT engine.

Due to its size, speed and altitude features, Kizilelma seeks to combine the capabilities of an unmanned aerial vehicle such as the Bayraktar with those of a fighter aircraft. The purpose is for the system to be used both in reconnaissance and surveillance missions, to carry out precision strikes and even engage in aerial combat.

Its maiden flight is expected to take place within 2022.