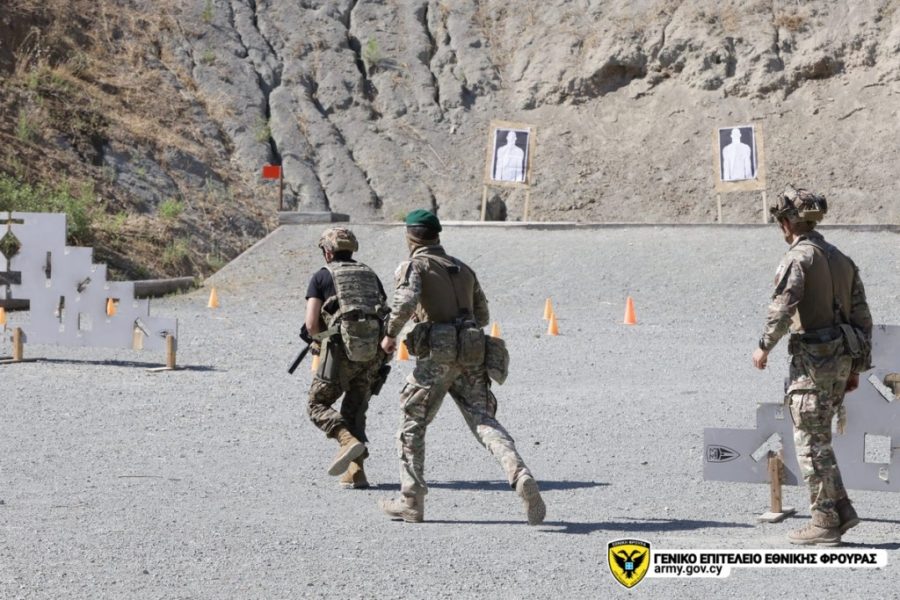 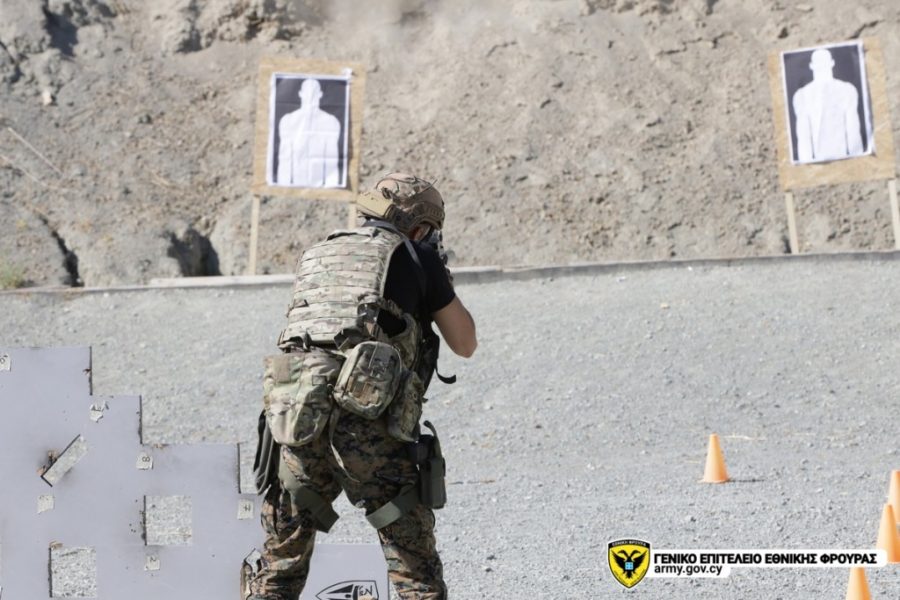 Specifically, from July 2-7, 2022, within the framework of the Bilateral Military Cooperation Program between the Republic of Cyprus and Lebanon, a joint training focusing on Special Forces items was jointly organized by the Special Forces Command and the Armed Forces of Lebanon, with the participation of the 33rd Special Forces Squadron and a corresponding Lebanese Special Forces Unit.

The purpose of the joint training was to carry out various types of shots using small arms, the personnel’s training on the provision of First Aid on the battlefield, Basic Instructions for Combat Patrol Operations and tactical movements of Special Forces units in various operational scenarios. 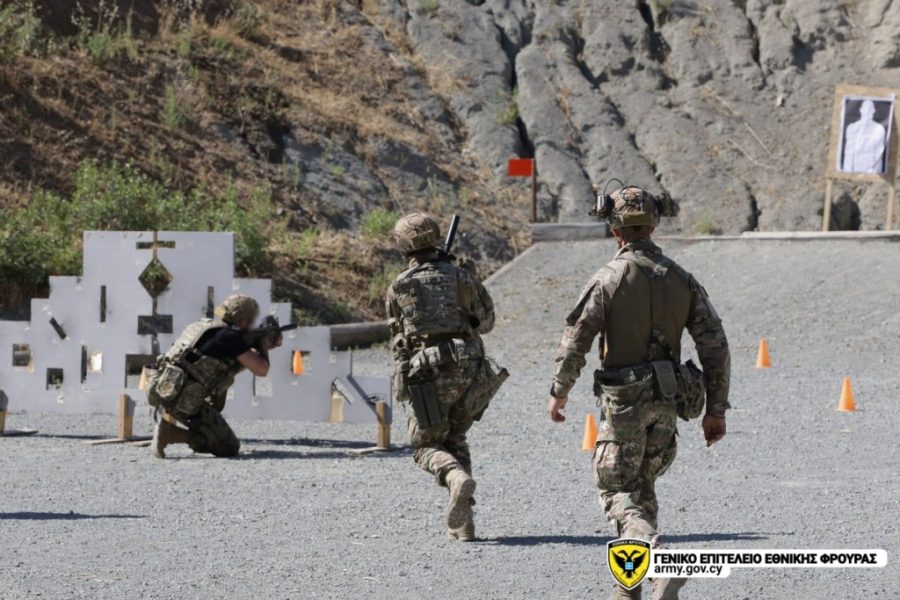 The activity is part of the network of international collaborations that the National Guard has developed in accordance with the directions of the Ministry of Defence, thus promoting interoperability and cooperation and highlighting at the same time its constantly developing relations with the Armed Forces of friendly and allied countries. 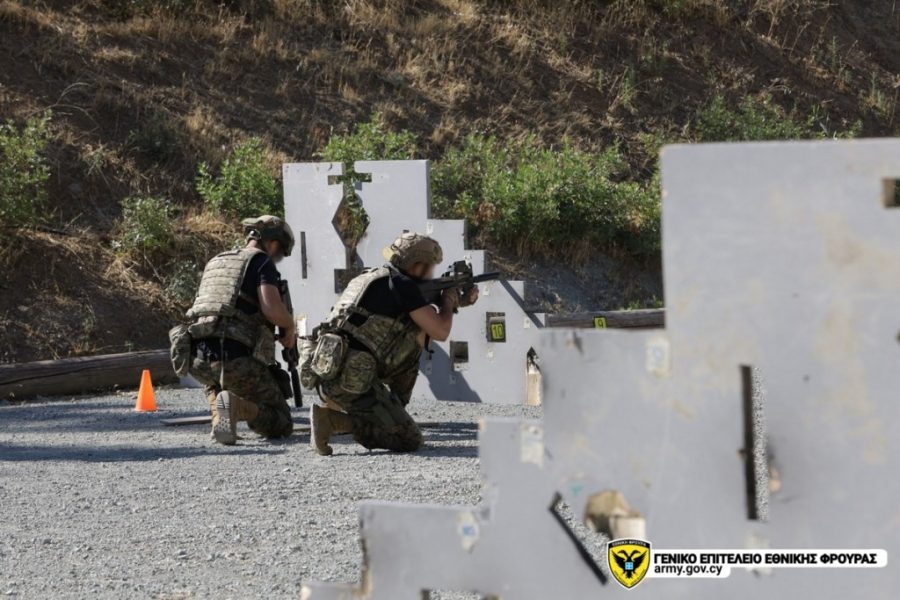 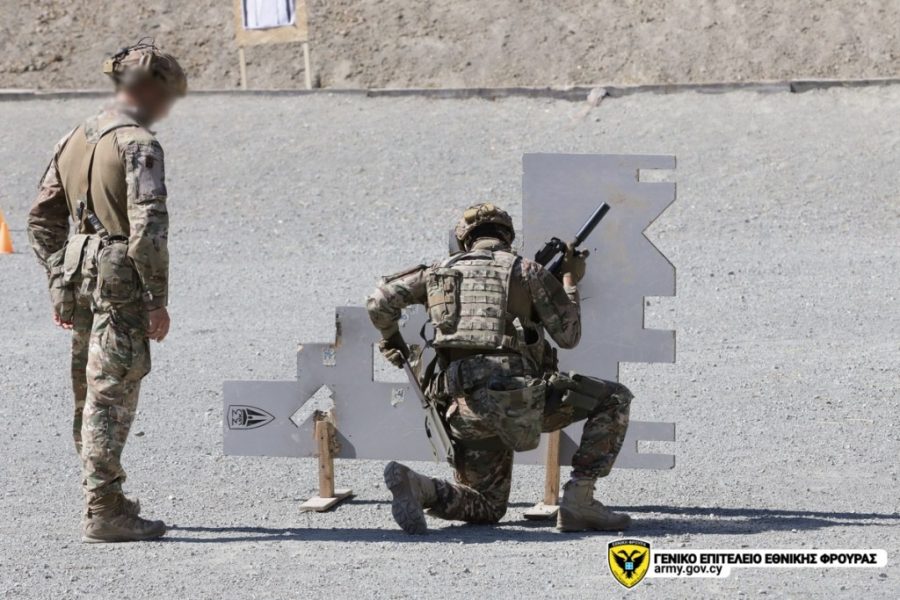 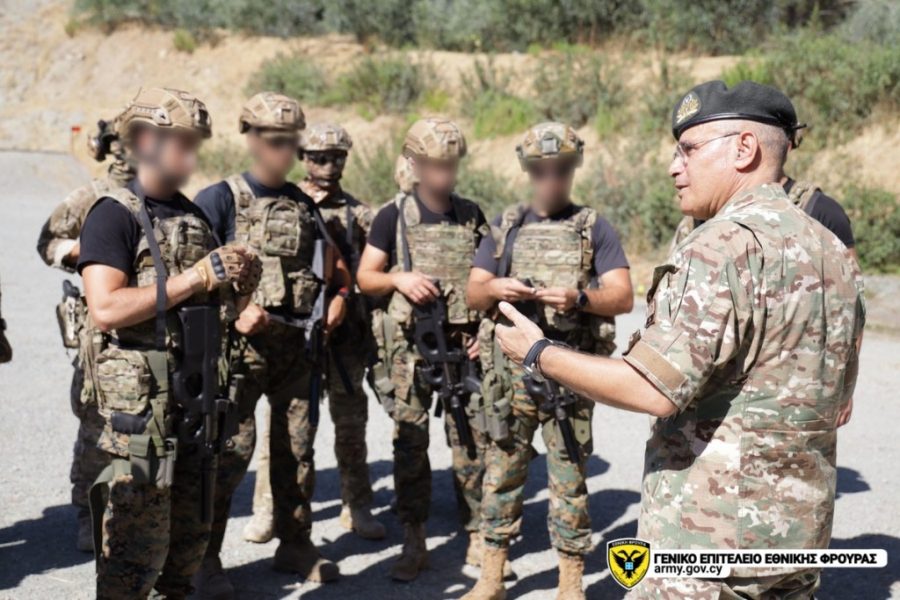