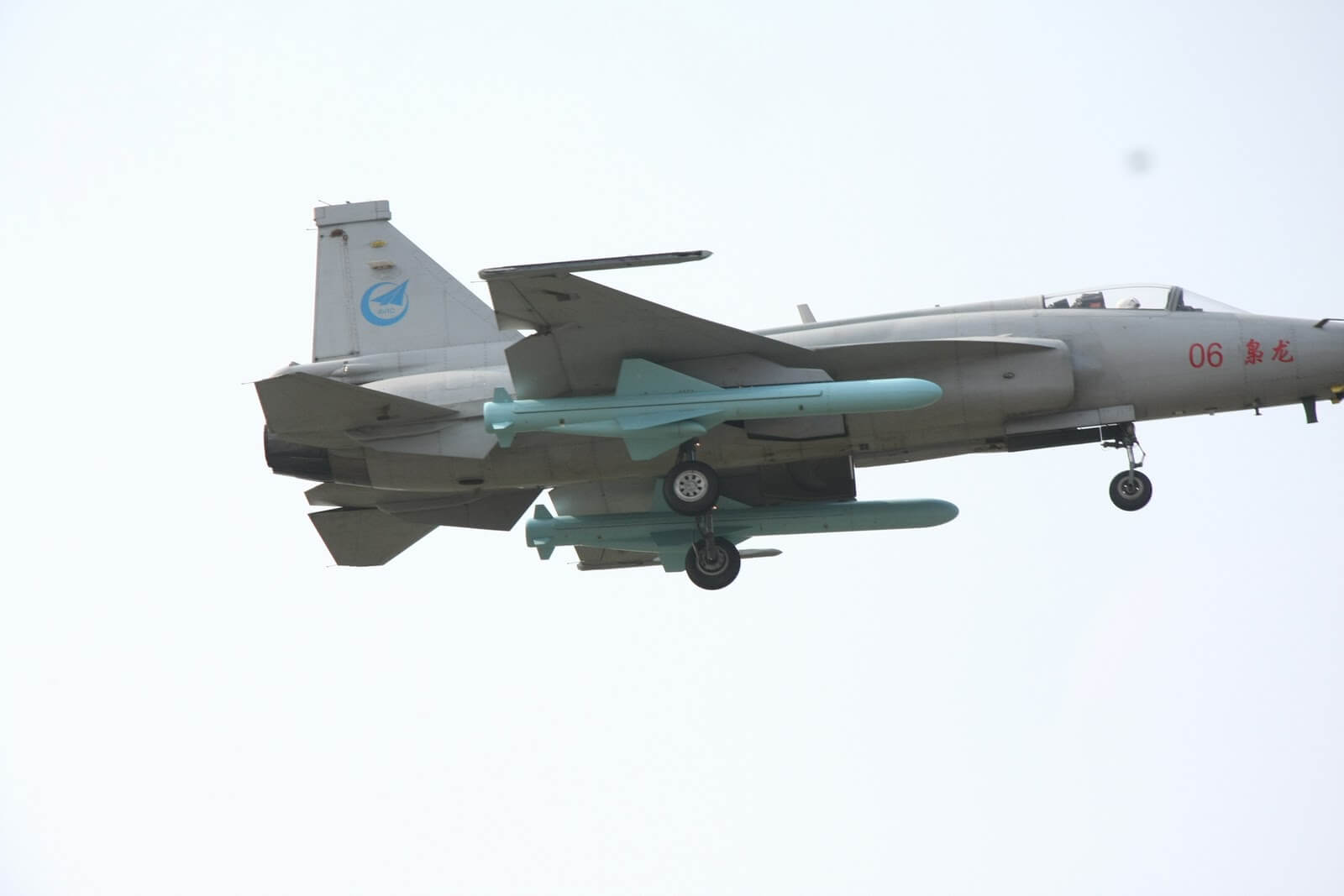 In an official statement, the Ministry of Defence of Argentina denied the recent reports about the purchase of 12 JF-17A Block III multi-role fighter jets from Pakistan, under a multi-million dollar deal.

The announcement of the Ministry of Defence of Argentina clarifies that additional 664 million dollars have been requested to be included in the 2022 budget for the purchase of multi-role fighter aircraft, but a fighter aircraft has not yet been selected for its Air Force.

The JF-17 is a product of the Pakistan-China Aeronautical Complex (PAC) and has been in service since 2007.

The Block III version includes upgrades such as AESA radar (KLJ-7A) and a missile approach warning system (MAWS). Its armament includes either a 23mm or 30mm automatic cannon, Mk.82 or GBU-12 bombs, Chinese PL-12 guided air-to-air missiles, PL-5E and PL-9C short-range missiles. The aircraft can also be equipped with air-to-surface and anti-ship missiles as well as other types of ammunition such as the Brazilian MAR-1 air-to-surface missile.

With information from: Ministry of Defence of Argentina, jf-17.com.