ARMAMENTS
Javelin | The anti-tank missile that has become a symbol of the Ukrainian resistance
Defence Redefined
Published on 14/03/2022 at 18:56 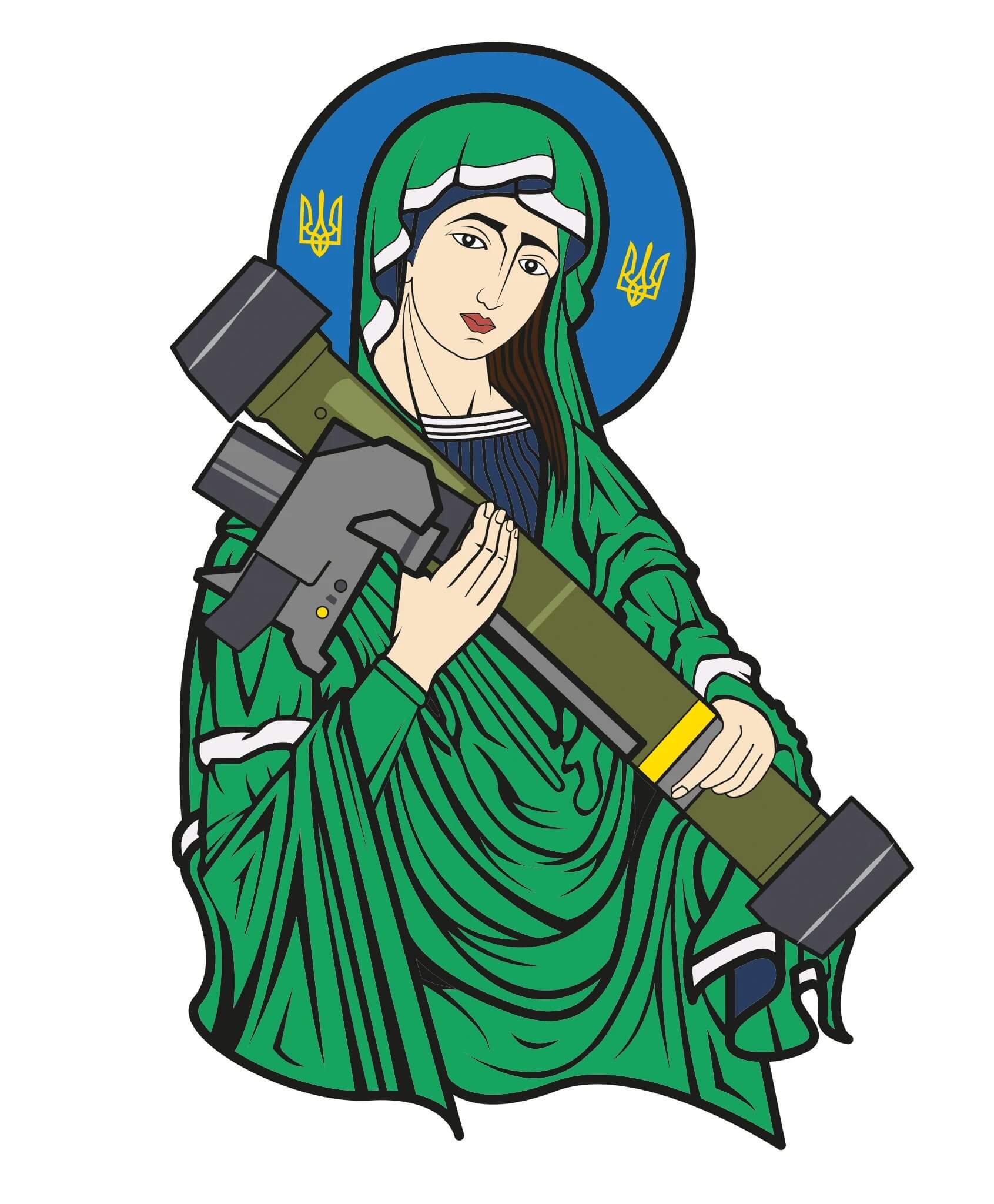 Saint Javelin of Ukraine, as is now known, is becoming an increasingly familiar sight on social media and elsewhere as a symbol of support and courage for Ukraine’s defence against the ongoing Russian invasion.

In her most recent depiction, the halo surrounding her head is not the usual, glowing halo, but a halo bearing the blue and yellow colors of the Ukrainian flag, while her clothing is khaki, reminiscent of the military uniform. Still, instead of joining her hands in prayer, her hands hold an FGM-148 Javelin anti-tank missile launcher.

Javelin is manufactured by the Javelin Joint Venture, a collaboration between Raytheon Missiles & Defense and Lockheed Martin. This system requires two gunners, as it consists of two parts; the Command Launch Unit and the launcher with the ammunition. The first is reused, unlike the launch tube with the anti-tank missile which is disposable (single-use).

The system is a “fire and forget” missile, that is, the user places a cursor over the selected target, sends a lock-on-before-launch signal, fires while the missile directs itself at the target without the need for further guidance to the target, as was the case with older “SAGLOS”-type anti-tank missiles which were guided by wire or laser.

The targets are engaged after their thermal signature is locked via the IR detector and once the ammunition is launched, there is no further requirement for guiding the missile.

According to the manufacturer, an important advantage of the system is that it has a dual profile in terms of target engagement. In particular, it can attack a target by gaining height and hitting it almost top-down (“top-attack”), a mode very effective against armored vehicles, as their armor, tends to be lighter there than in other parts, such as the front arch. 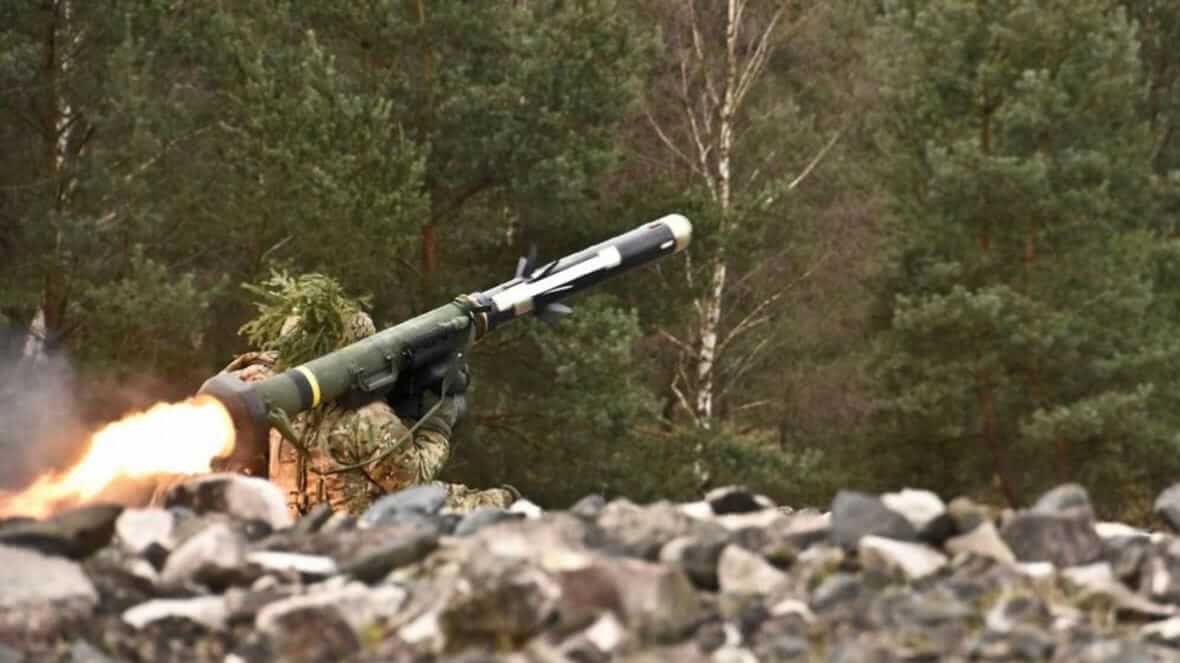 In addition to the aforementioned use, the ammunition also has a “direct-attack” mode, i.e. a direct shot (minimum range of 65 meters), which makes it useful for close combat (Fire from Enclosure capability – FFE).

Its head consists of two parts, where the first is intended for the explosive reactive armor (ERA) of the enemy’s armored vehicle and the second for the piercing of the main passive armor. Its High Explosive Anti Tank (HEAT) warhead is sufficient to neutralize most modern armored vehicles. As a “fire-and-forget” weapon system, it allows its operators to change position immediately after launching or to prepare immediately for a second shot.

The weapon can be deployed on many platforms and can be used during the day, at night in any weather conditions.