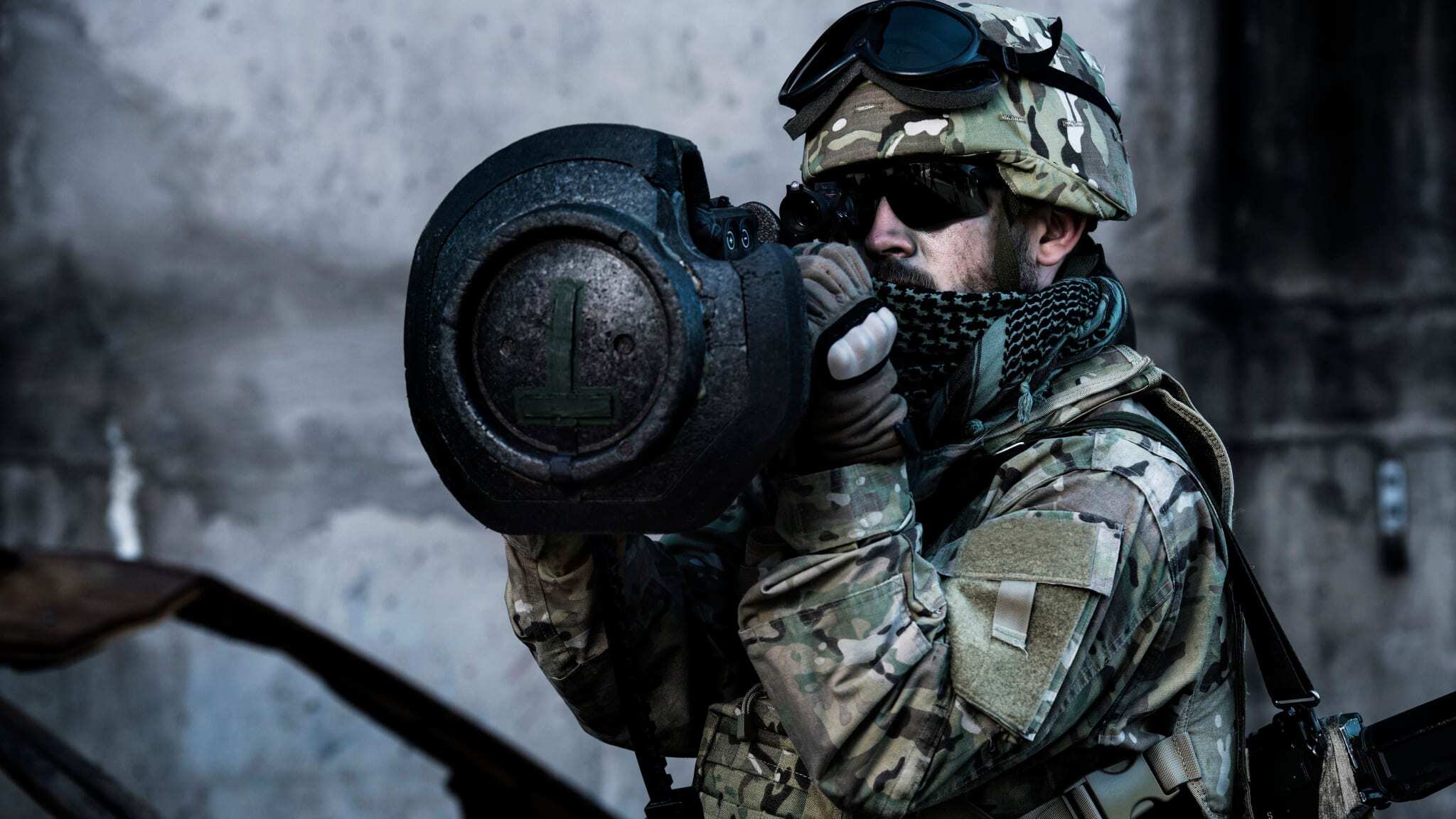 Between 17 and 19 of January, the C-17 transport aircraft of the Royal Air Force’s 99 Squadron based in Brize Norton started flying to and from Ukraine. 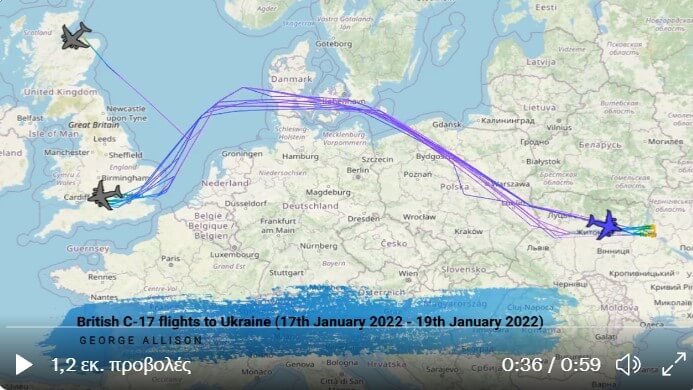 Here & # 39; sa time-lapse of all of the United Kingdom to # Ukraine weapons airlift flights from the morning of the 17th of January to this very minute on the 19th of January 2022. The UK has no intention of letting Ukraine fall. pic.twitter.com/p4DcNv25mt

Footage from Boryspil International Airport just east of Kyiv showed the jets unloading up to ten cargo pallets, each carrying up to 18 portable anti-tank weapons known as the Next Generation Light Anti-tank Weapon or NLAW.

On January 19, British Defence Minister Ben Wallace told the Daily Mail the UK had already delivered 2,000 NLAWs to Ukraine, a number he indicated might continue to rise. The missiles were London’s way of providing defensive aid to Kyiv as Russian forces deploying around Ukraine’s borders give the impression a new invasion may be imminent.

The British Army also sent 30 trainers (paratroopers) to train the Ukrainian forces in the operation of the NLAWs, which were undoubtedly selected in part for their ease of use and therefore the ability to be quickly “adopted” by the Ukrainian Armed Forces, which is facing a current crisis.

According to the Swedish company SAAB, the NLAW is jointly developed by Sweden and the UK. It is the only system that can destroy a Main Battle Tank at a distance of 20 meters while it can penetrate more than 500 mm armor. 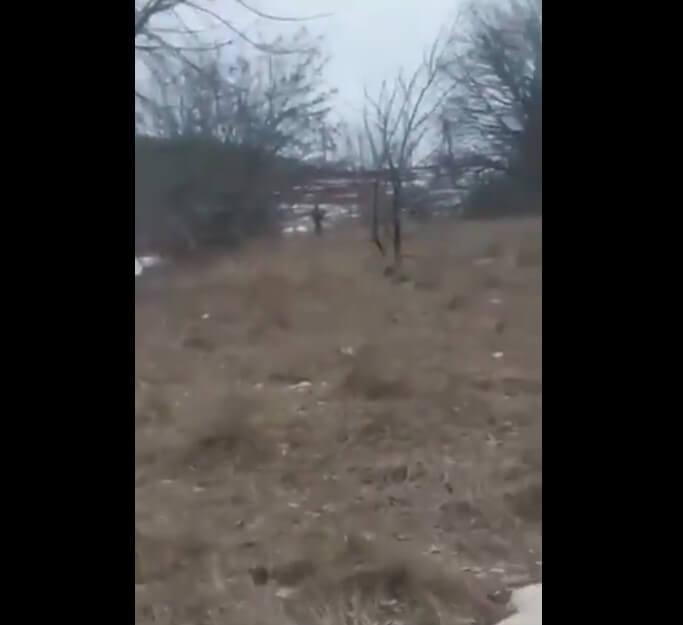 This is a man-portable, anti-tank weapon system with a Predicted Line-of-Sight (PLOS) guidance system which, located inside the projectile, calculates the speed and direction of the target and, therefore, its final, estimated position, at the target point.

Its piercing capacity allows it to penetrate 500 mm homogeneous RHA of armor with a HEAT (High Explosive Anti-Tank) type warhead. The NLAW can hit the desired target regardless of whether there are other obsctacles in front of it, while the system allows the pilot to choose the distance at which the warhead will be activated.

Essentially, the weapon does not rely on active target seeking system and does is not affectred by countermeasures and obstacles, such as other vehicles, heat sources, and power cables. Furthermore no lock-on signature is required. The operator simply watches the target for a few seconds before firing and the NLAW does the rest.

The NLAW’s OTA function is effective at just 20 meters, making it ideal for short-range combat, even when the tank is behind cover. Its armor-piercing warhead can destroy heavily protected MBTs in a single shot. The system is also effective when the operator can only see a tiny portion of the target. The operator can simply aim at the visible part and fire. The missile will travel one meter above the line of sight before it takes the tank out from above.

In DA mode, the NLAW can be used against soft targets like trucks, buses, cars, and helicopters. When fired directly through a window into a building, fragments will cause significant damage. Technical specifications of the weapon system in question include:

Since 2009, the NLAW can be found in the arsenals of Sweden, Finland, Luxembourg, and the United Kingdom.