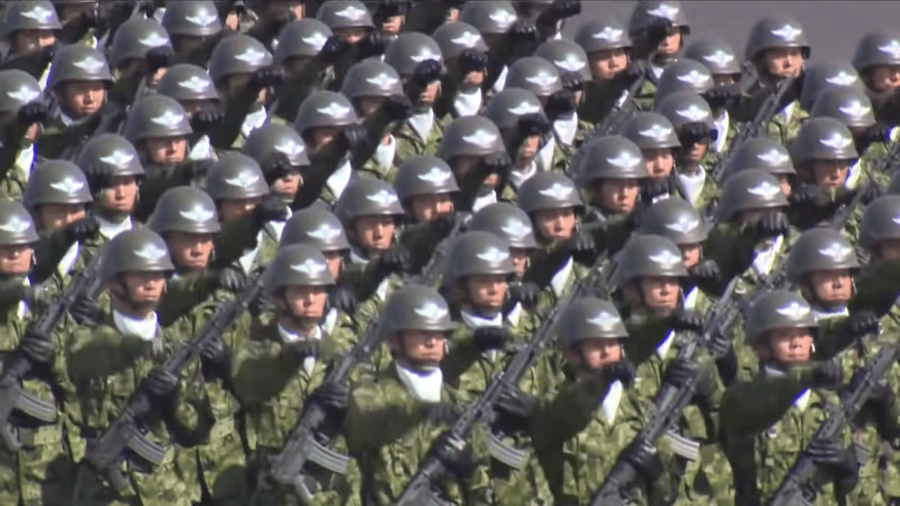 Japan intends to review its strategic doctrine, according to statements by the country’s Prime Minister.

Developments in the Indo-Pacific region urge Japan to change its military capabilities which have – after the Second World War – remained limited and dependent on the United States.