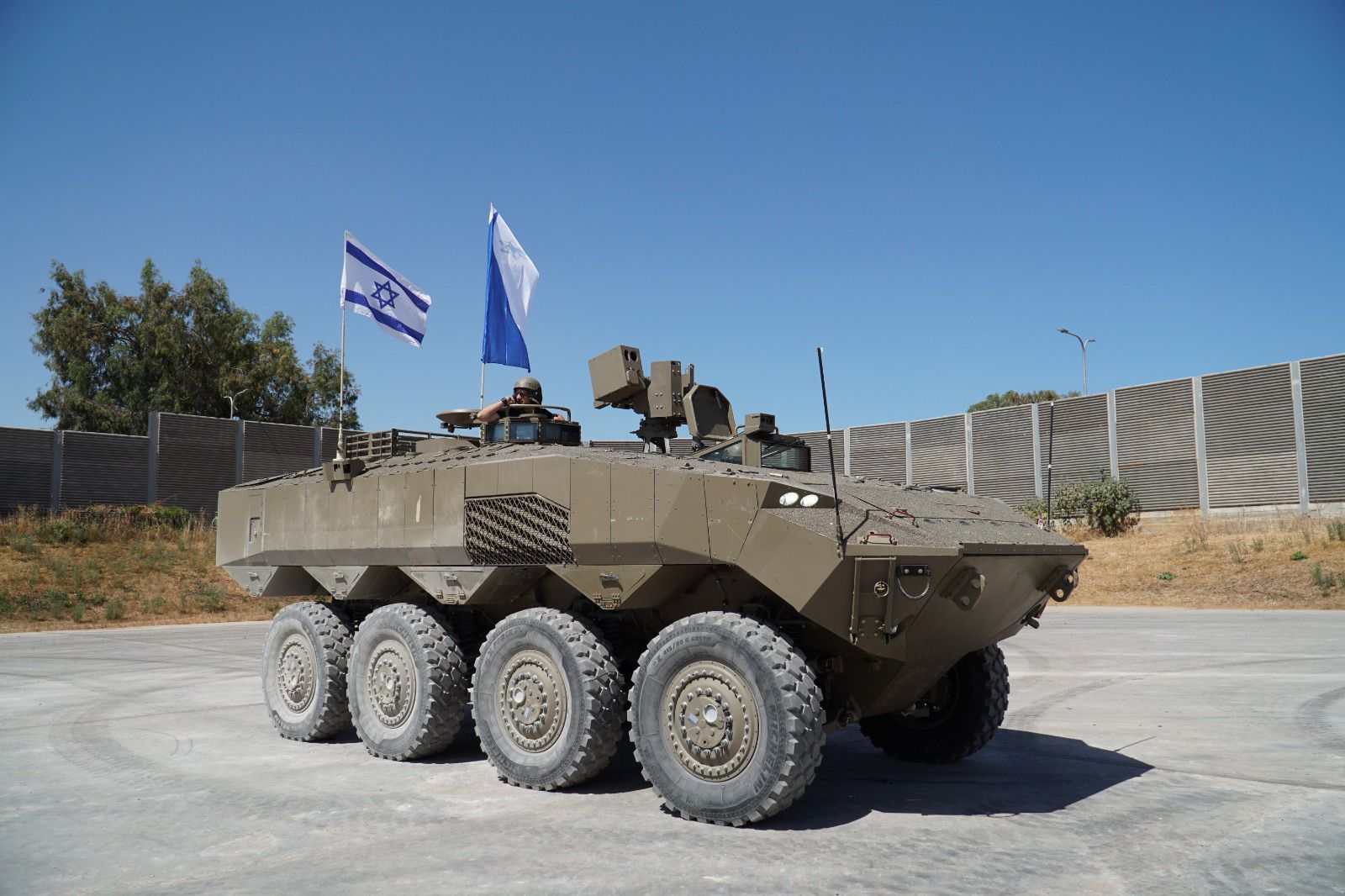 The deal between the procurement mission and Oshkosh Defense is estimated to be over 100 million dollars, according to a statement by the Israeli Ministry of Defence (IMoD). The said deal will be financed by American aid funds.

The IMoD’s Tank and APC Directorate developed the “Eitan” APC, which is considered one of the heaviest armored vehicles globally. The hulls that will arrive in Israel in about 18 months will immediately join the production line. Once fully assembled, the vehicles will be transferred for operational use to the IDF’s “Nahal” Brigade. 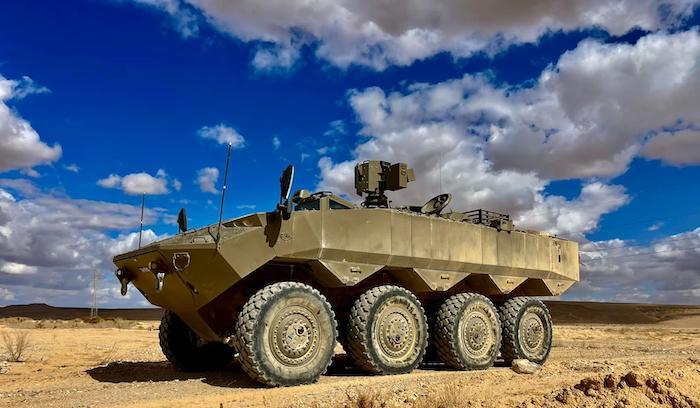 The Eitan is the first wheeled 8×8 APC being manufactured in Israel using a number of Western components and is going to replace its tracked M113 APCs.

According to the manufacturers, a prototype was first unveiled in 2016 and in subsequent trials the system in question was approved for procurement, thus beginning mass production in 2020.

The prototype variant of the Eitan is fitted with a remotely controlled weapon station, armed with a 12.7 mm machine gun and a pintle-mounted 7.62 mm machine gun. Other weapons, such as 30 or 40 mm automatic cannons, will be also available on the Infantry Fighting Vehicle (IFV) version of the Eitan. At least, part of the IDF’s Eitan vehicles will be fitted with unmanned turrets like the Samson All-In-One of Rafael-Advanced Defense Systems.

Further, the Eitan has more internal space than the M113 and troops enter the vehicle and dismount via a rear ramp with an integral door. In addition, the “Eitan” uses 10 external cameras that provide 360° vision around the vehicle day and night for improved situational awareness.