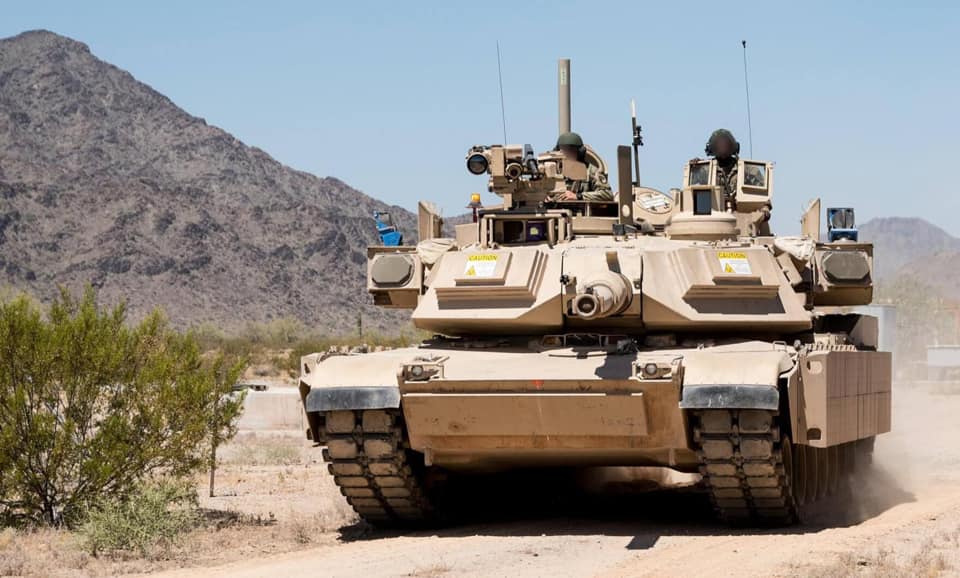 Earlier this week, Rafael Advanced Defense Systems Ltd and Leonardo DRS announced the completion of deliveries of the “Trophy” Active Protection Systems (APS) to the US Army, for installation on Abrams M1A1/2 main battle tanks (MBT).

This development, according to the company, marks an important milestone in the US military’s efforts to outfit many brigades of tanks with APS, thus increasing their survivability against the multiple anti armor threats of the modern battlefield.

“Rafael is a leader in providing protection capabilities, both reactive armor and active protection. The threat of anti-armor weapons is growing and we were grateful to bring this life-saving technology to the US to meet an urgent need,” said Michael Lurie, VP, head of Raphael’s Land Survivability and Maneuverability directorate.

The “Trophy” Active Protection System was developed in response to successful anti-armor attacks and the ongoing proliferation of those threats. The “Trophy” APS, according to Rafael and Leonardo DRS, is a mature, combat-proven (by Israeli forces) system against anti-armor threats such as missiles, rockets and grenades, while simultaneously it can locate and report the origin of the hostile fire for immediate response.

Elta’s ELM-2133 WindGuard Active Protection Radar offers 360° protection in azimuth as well as extensive elevation coverage. In the event of a threat being detected, the system’s built-in computer calculates the intercept parameters and transmits an alert to the crew and Battle Management System (BMS).

Once the incoming threat has been classified, and poses a danger the system launches countermeasures to neutralize it before the threat reaches the target (vehicle). Two rotating launchers mounted on the sides of the vehicle fire a very small number of Multiple Explosively Formed Projectiles (MEFPs), forming a very dense grid, which targets a specific point at the head of the incoming threat. The system is designed to have a very small engagement zone and user-defined safety zones for friendly troops on the ground.

The first “Trophy” production contract was signed in 2007, while the system was introduced operationally by the Israel Defense Forces (IDF) in 2009. 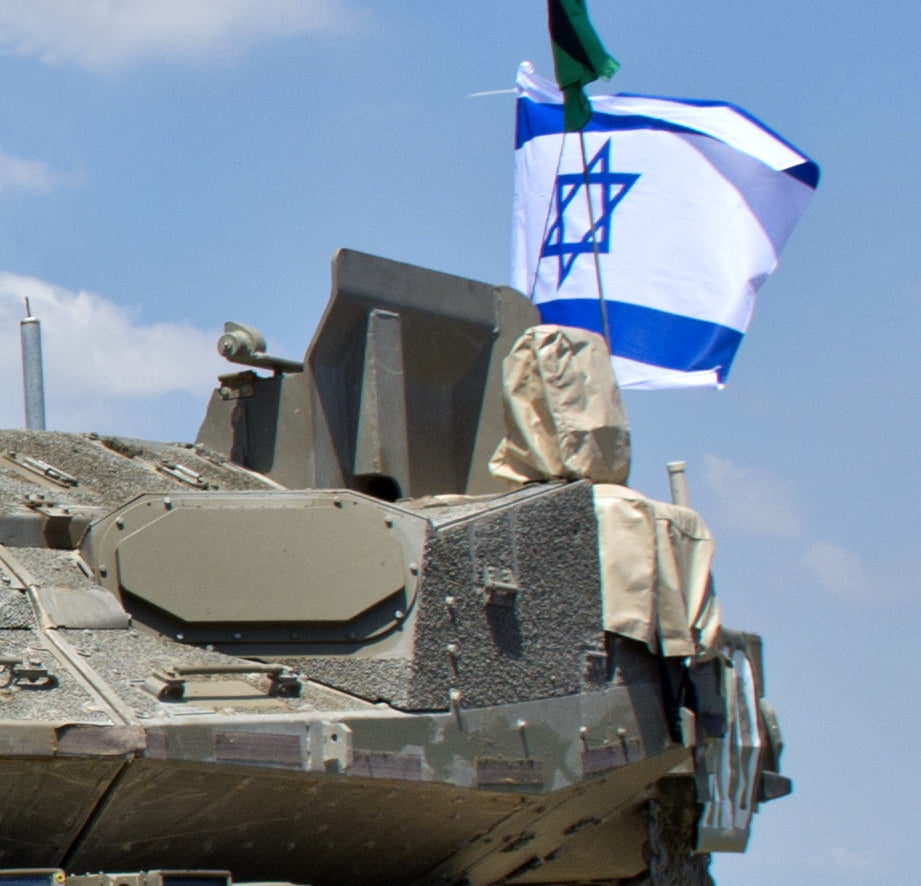 The system can simultaneously engage multiple threats coming from different directions, while newer versions of the system include the ability to re-load. Apart from the main tanks, it can also be installed on other armored combat vehicles (TROPHY HV-Heavy Vehicle) and on lighter wheeled vehicles (TROPHY VPS-Vehicle Protection System).

Since 2011, the system has been 100% successful in both low and high intensity operations and in all sorts of terrain (urban, flat plain and forest). The system has proven effective in a variety of threats, such as the Kornet anti-tank missile (used by Hamas), RPG-29 rockets, etc.

The US Army has reported similar success in its own tests. “I tried to kill the Abrams tank 48 times and failed”, said US Army Colonel Glenn Dean. According to Rafael, by 2017, the “Trophy” has accumulated over 500,000 operating hours during its evaluation and development, bringing the system to a maximum level of reliability.