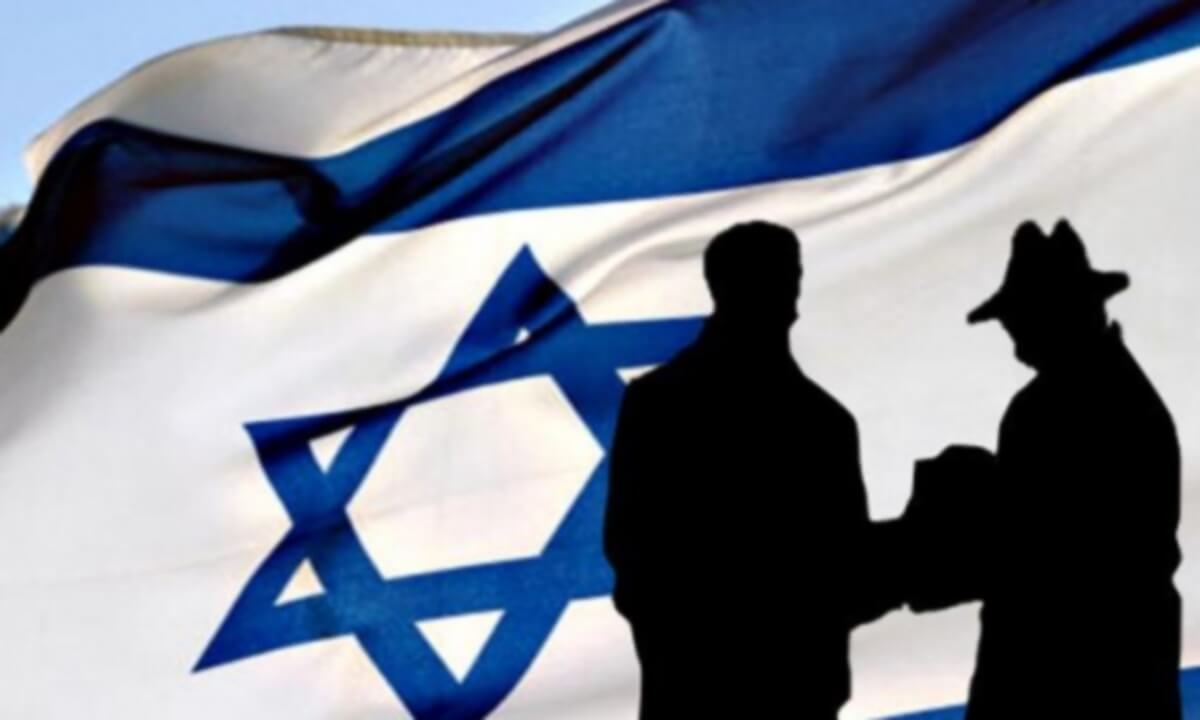 Israel announced yesterday that it had dismantled an “Iranian spy network” recruiting Israeli women through social networking sites and entrusting them with various missions, such as accessing military documents.

In a statement, Shin Bet, Israel’s intelligence service, said many unidentified Israelis had been recruited via Facebook by an Iranian agent named “Rabot Namntar”.

The latter was presented as a Jew who lived in Iran. “Despite the fact that the women suspected that the man in question was an Iranian intelligence operative, some of them maintained contact with him, agreed to perform various tasks he asked of them, and received funds from him,” added Shin Bet. After recruiting on Facebook communication usually continued with encrypted messages via WhatsApp.

One of the suspects, a 40-year-old woman from Holon, was in contact with “Rabot” for years and had completed many missions for him. Among others, he had also taken pictures of the US embassy in Tel Aviv. “Rabot” also asked her to persuade her son, before he joined his military service, to join the military intelligence service in order to gain access to sensitive documents through this.

From another woman, a 57-year-old woman from Beit Semes, near Jerusalem, he had also asked to force her son to enlist in the military information service. To carry out the various missions she had been given the sum of $ 5,000 over a period of four years. Among these missions was the establishment, in her city, of an organization of Jews of Iran, about which she then provided information.

He also instructed her to take pictures of public buildings and approach a bulletin board. “The state of Israel is in an ongoing campaign with Iran. It is clear: we see never-ending efforts and attempts by the Iranian Revolutionary Guard Corps to recruit Israeli citizens,” said Prime Minister Naftali Bennett, urging Israelis to be cautious with social media.