INTERNATIONAL RELATIONS
Iran | “The crew members of the Greek ships are not hostages” – Announcement of Cypriot Ministry of Foreign Affairs
Defence Redefined
Published on 29/05/2022 at 10:22 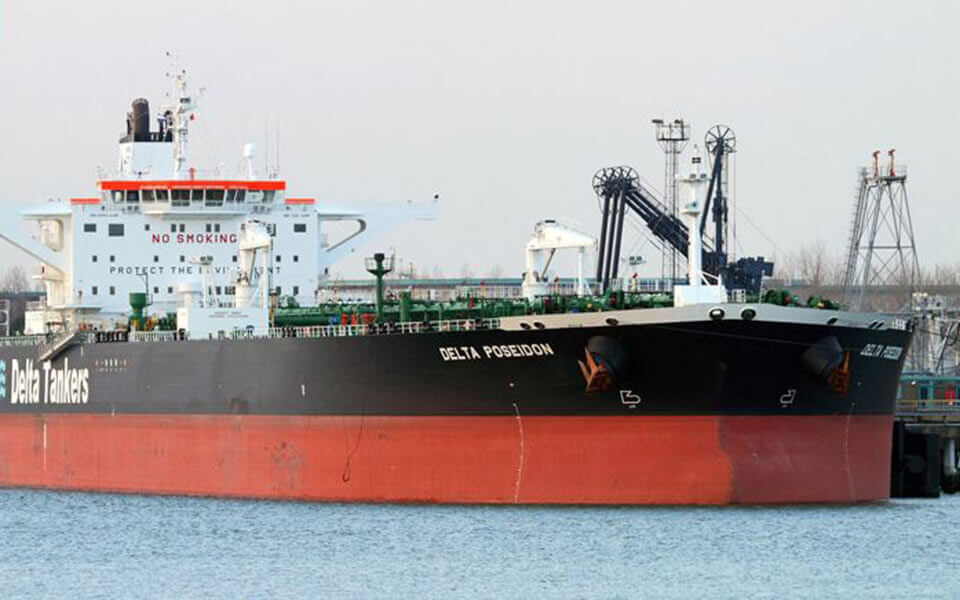 Ten Greek sailors and a Cypriot one are said to be in the hands of the Iranian authorities after the occupation of two Greek oil tankers by the Islamic Revolutionary Guard Corps (IRGC).

The Greek-flagged oil tankers Delta Poseidon and Prudent Warrior were seized yesterday by the Navy of the IRGC while sailing in the Persian Gulf.

The Iranian naval authorities say the crew of two Greek tankers seized yesterday, Friday, by Revolutionary Guards, is not in custody and is in good health and onboard, the semi-official Iranian news agency Tasnim News reported. This information is also reported by Reuters.

“The crew of the two Greek tankers has not been arrested and all crew members … are in good health and are being protected and provided with the necessary services while on board, in accordance with international law,” the state Ports and Shipping Authority of Iran said in a statement broadcast by Tasnim.

Announcement of the Cypriot Ministry of Foreign Affairs

At noon on Saturday, the Ministry of Foreign Affairs of the Republic of Cyprus issued a statement expressing strong concern over the incident. It confirms that the crew of one of the ships includes a Cypriot national and states that the Ministry “is in constant contact and coordination with the Greek authorities so as to handle the whole issue, including its consular dimension.

Specifically, the Ambassador of the Republic of Cyprus in Tehran is taking steps to the Iranian authorities for an immediate resolution of the whole issue. At the same time, we have contacted the family of the Cypriot sailor, with whom we will remain in open communication.”

The Ministry also announced that the Ambassador of the Republic in Tehran has requested an urgent meeting at the Iranian Ministry of Foreign Affairs to receive explanations and additional information about the incident, to be informed about the situation of the crew, namely the Cypriot citizen, and to demand the immediate end of hostage-taking.

What we know about the crew

The Iranian agency Nour News reported that Greek citizens are only part of the Delta Poseidon’s crew, adding that on the Prudent Warrior “there are no Greeks”. On the contrary, the Greek public television (ERT) published detailed data on the number of crew members, their nationalities, and the shipping companies.

According to ERT, the Delta Poseidon crew consists of a total of 25 people, two of whom are Greeks, while the Prudent Warrior has a crew of 23 people, of whom 8 are Greeks and one is a Cypriot citizen. ERT also broadcast that the Delta Poseidon belongs to Diamantis Diamantidis’s Delta Tankers, while the Prudent Warrior belongs to Polembros Shipping Limited, a company owned by Spyros Polemis.

According to Nour News, the two Greek oil tankers loaded oil in the Iraqi port of Basra. The Delta Poseidon cargo was destined for the United States, while the destination of the Prudent Warrior is said to remain unknown. The oil transported by the two ships was transshipped to the Iranian ports of Bandar-Lengeh and Assaluyeh respectively.