INTERNATIONAL RELATIONS
Iran | It does not recognize Russia’s annexation of Crimea and regions of Ukraine
Defence Redefined
Published on 20/01/2023 at 13:33 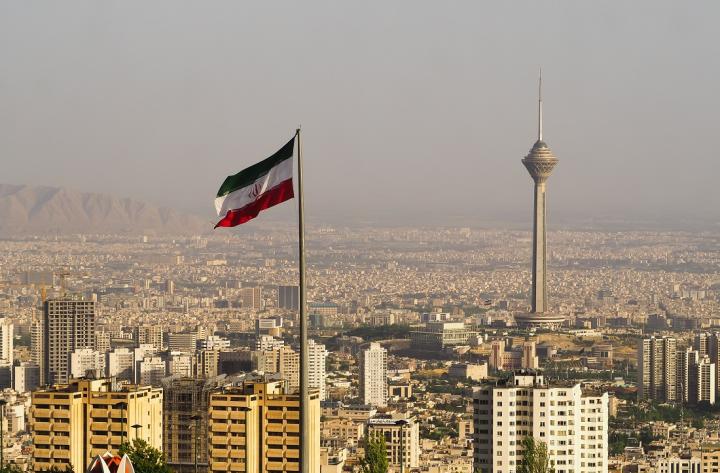 Iran does not recognize the annexation of Crimea and the four regions of Ukraine, despite its excellent relations with Moscow, Iranian Foreign Minister, Hossein Amir Abdollahian, told TRT World.

In particular, the Minister said that Iran does not recognize the sovereignty and territorial integrity of the countries within the framework of international laws; thus, despite the excellent relations between Tehran and Moscow, the secession of Crimea and the Lugansk and Donetsk regions from Ukraine is not recognized by Iran.

Based on this, they insist on the position of principle in their foreign policy: the conflict in Ukraine is not a solution and they hold their position as a fundamental political principle, Amdolakhian said.

The previous day, another traditional ally of Moscow, the President of Serbia, Aleksandar Vucic, made a similar statement. Vucic said that despite the traditionally good relations between Belgrade and Moscow, Serbia does not support every single decision of the Kremlin or even the majority of such decisions. 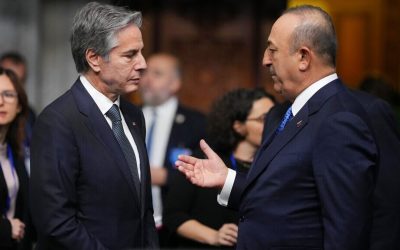 US Secretary of State, Anthony Blinken, and his Turkish counterpart, Mevlut Cavusoglu, made a joint statement highlighting the importance…