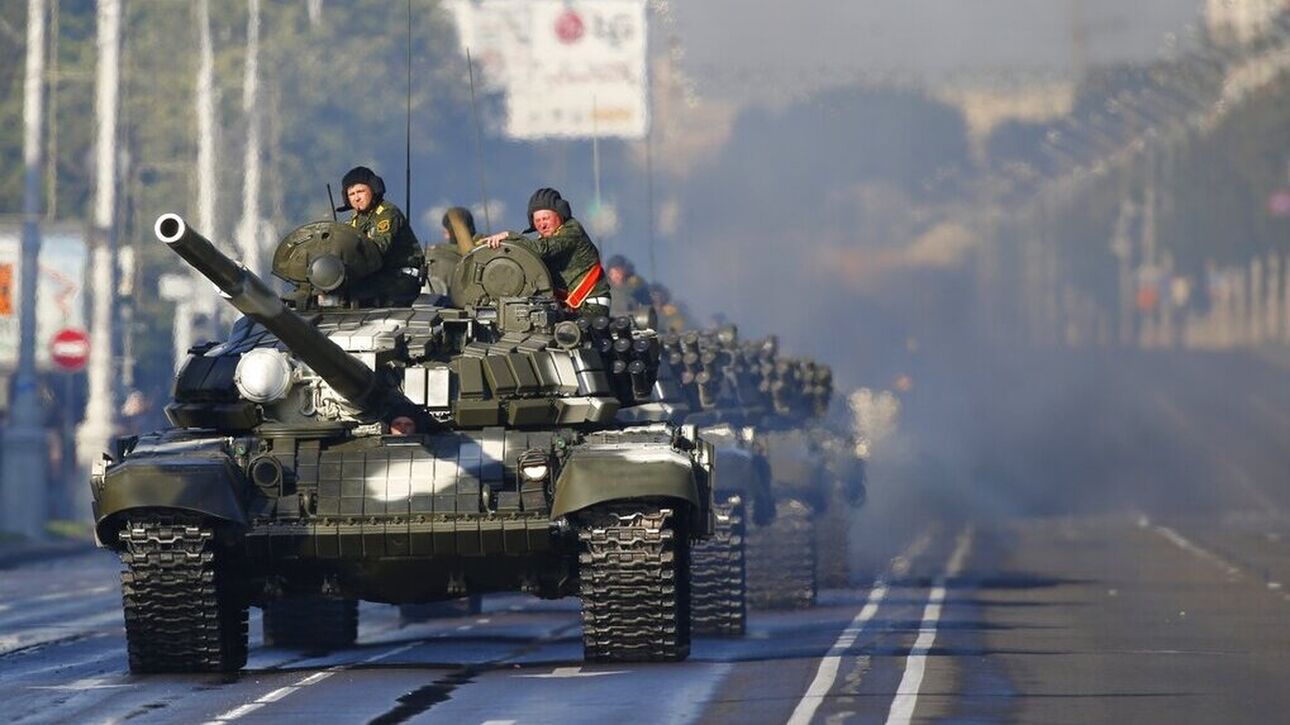 The drills are set to last until February 1, with Minsk stressing that they will focus on reconnaissance missions and countering potential attacks. The drills are exclusive of a defensive nature, Pavel Muraveiko, first deputy secretary of the Security Council of Belarus pointed out yesterday, Sunday.

In addition, in its post on Telegram, the Ministry of Defence of Belarus said, citing Muraveiko, that although there is tension on the southern border of the country with Ukraine, the forces of Minsk remain restrained and patient without opening fire, as Belarusian President, Alexander Lukashenko, has requested.

Muraveiko also denounced that Ukraine is provoking Belarus, while they are ready for any provocative action on the part of Ukraine, he pointed out.

Russia denies it is pressuring Lukashenko to make his country take on a more active role in the war in Ukraine. Yet the increase in military activity in the country has raised concerns in Kyiv and the West regarding Russia’s potential use of its ally to launch a new ground offensive in Ukraine.

Belarus has conducted several military trainings, both independently and in cooperation with Russia, since the invasion of Ukraine.