Interstate agreement between Greece – Israel to support the engines of S-70 Aegean Hawk and AH-64 Apache
Defence Redefined
Published on 12/05/2021 at 13:46 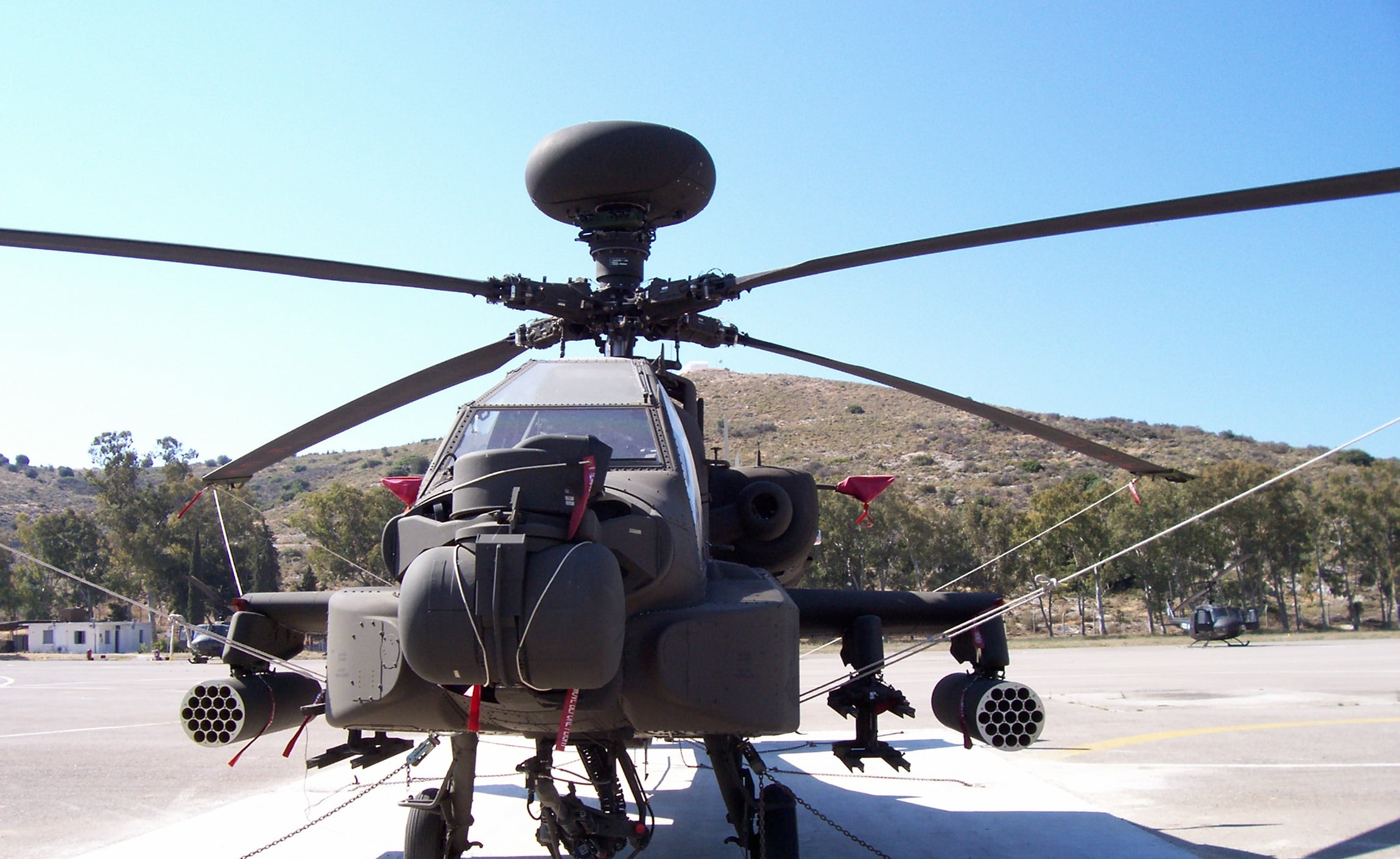 According to the announcement of the General Directorate for Defence Investments and Armaments (GGDIA), following the authorization of the Minister of National Defence, Nikos Panagiotopoulos, the Interstate Interstate Agreement between Greece and Israel was signed on Tuesday, May 04, 2021.

The agreement concerns the follow-on support of T-700 – 401C engines of the Hellenic Navy’s S70 Helicopters and the Army’s AH-64 “Apache”, and specifically is in regards to engine maintenance, technical assistance and logistical support.

Also read: Delivery of the first S-70 helicopter to the Hellenic Navy, following its inspection by AEROSERVICES – Photos