Delivery of the first S-70 helicopter to the Hellenic Navy, following its inspection by AEROSERVICES – Photos
Defence Redefined
Published on 06/05/2021 at 18:00 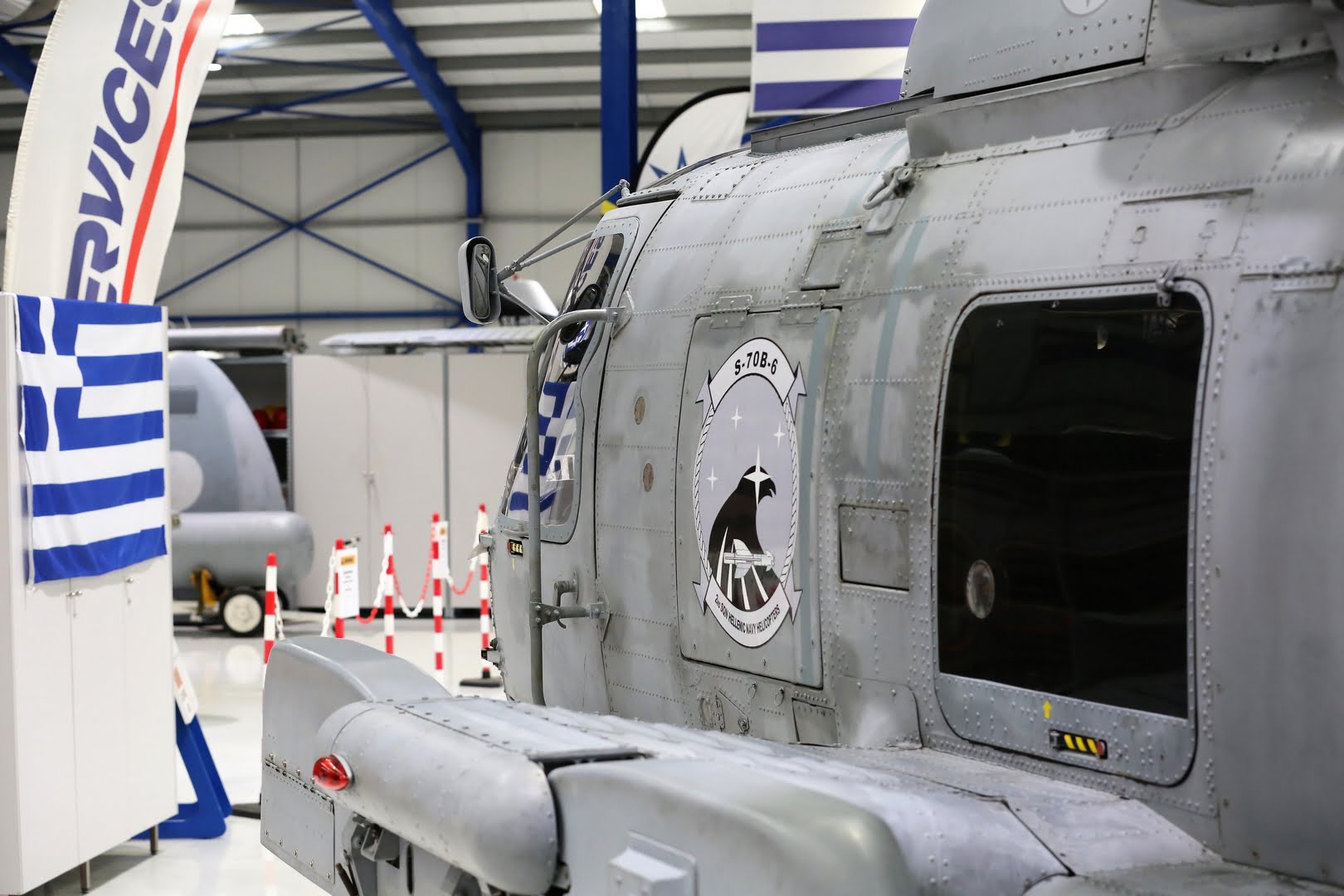 On Thursday, May 6, 2021, the Chief of National Defence General Staff, General Konstantinos Floros, attended the premises of AEROSERVICES SA in Pachi Megaron on the occasion of the delivery of the first S-70 helicopter following the completion of the General Aircraft Inspection. 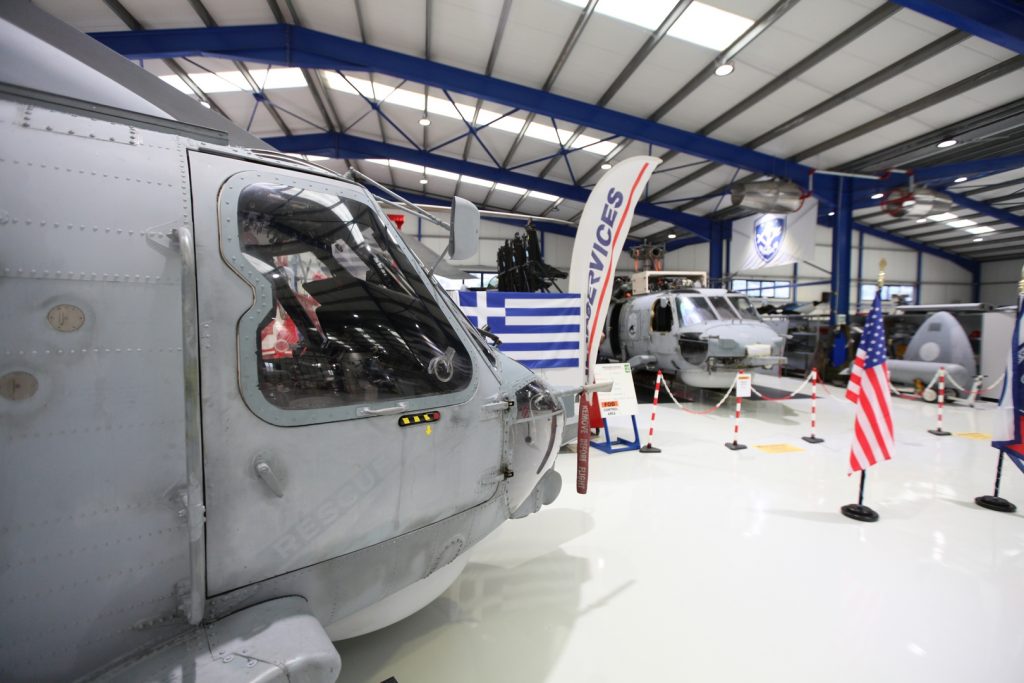 The event was also attended by the US Ambassador to Athens, Geoffrey R. Pyatt, the Chief of the Hellenic Navy General Staff, Rear Admiral Stylianos Petrakis, the CEO of AEROSERVICES SA, Mr. Dimitrios Dafnis as well as representatives of Lockheed Martin.

The event took place in the framework of the recent Greece-USA Transnational Agreement, which concerns the FMS program for the Follow On Support of S-70 helicopters. The program, among other things, includes the execution of General Aircraft Inspection by a certified domestic maintenance company. 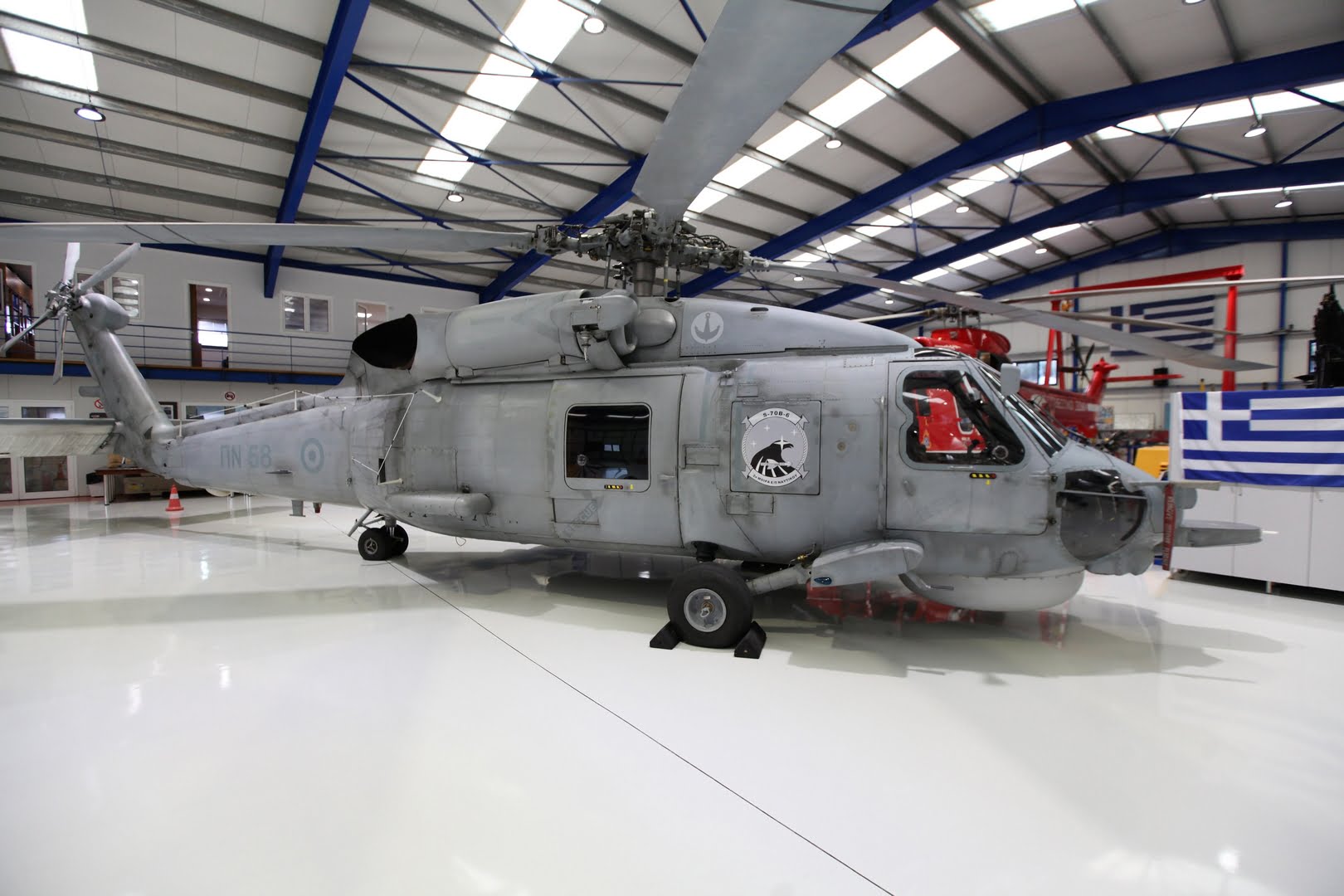 All 11 S-70 helicopters gradually joined the Navy from 1994 to 2005 with a total of about 45,000 flight hours. The above program significantly strengthens their support and ensures their high availability, attributing the know-how to domestic maintenance companies. 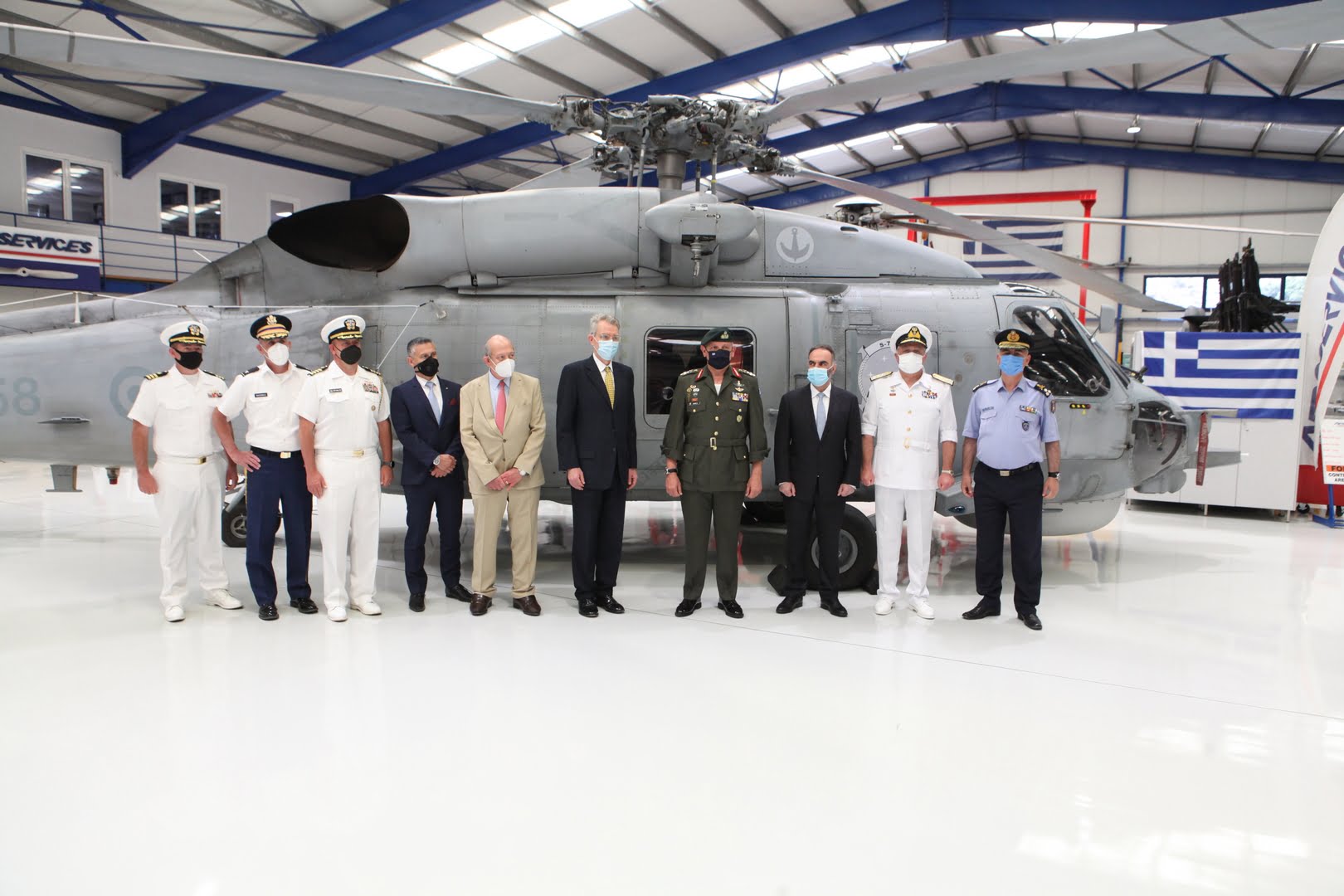