Institute of Demographic Policy | The danger for the security of Cypriot Hellenism is visible
Defence Redefined
Published on 20/01/2021 at 16:00 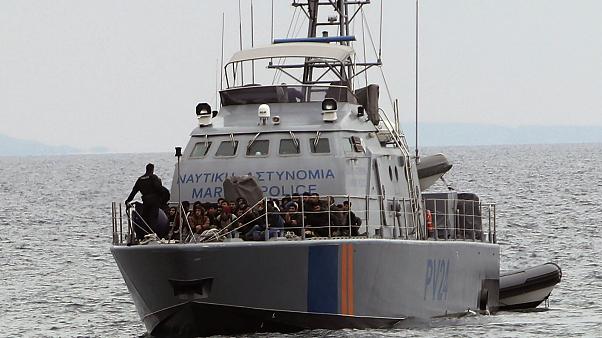 The Institute of Demographic and Immigration Policy expresses its deep concern about the continuing uncontrolled flows of illegal immigrants in Cyprus, mainly through the unguarded points of the border line and the free sea areas of Cyprus.

In a statement, it is stated that on the occasion of the unacceptable and dangerous confrontations and clashes among immigrants at the Pournara Accommodation Center, the Members of the Institute unanimously call on the Government of the Republic of Cyprus and all political and state leaders to take common action for the implementation of a comprehensive Immigration Policy, which will safeguard the human rights of immigrants and political refugees and at the same time defend the security of the Republic of Cyprus, the protection of its citizens, the maintenance of peace, prosperity and social cohesion in our homeland.

The Institute notes that Cyprus has already long exceeded the limits of its physical, social and economic resilience and calls on the State to assume its obligations to curb demographic change, “evident in our homeland, with visible dangers for the future and security of Cypriot Hellenism.”

“The management of the immigration issue should remain distinct from micro-political expediency and ideological extremes,” the Institute concludes.