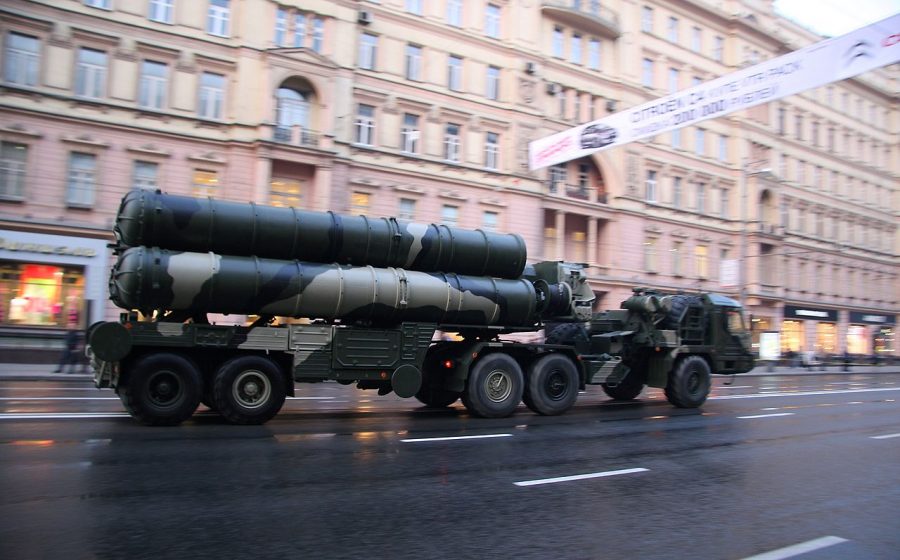 India and Russia’s S-400 missile supply agreement is in full force and the delivery process is expected to be completed by the end of 2023. After the war in Ukraine, there was a slight rift in the relations between two countries in the field of armaments, as India canceled the order of Ka-31 helicopters from Russia. However, something similar does not seem to be the case with the S-400 anti-aircraft system.

The CEO of the Russian company Rosoboronexport, Alexander Mikheyev, told media representatives on Monday that the implementation of the contract with India is underway, as the second batch is expected to be delivered. In addition, he added that more than 200 specialists have been trained and all five squadrons will be delivered by the end of 2023.

The head of the Russian Federal Service for Military-Technical Cooperation (FSVTS), Dmitry Shugayev, said in the context of the “Army 2022” defence exhibition that the delivery of the said system is carried out according to the schedule provided for in the contract.

India announced its intention to purchase S-400 air defence systems in 2015. A $5.43 billion contract for the delivery of five S-400 ‘Triumf’ squadrons was signed during Russian President Vladimir Putin’s visit to India in October 2018.

The first batch was already delivered to India last December and has been stationed in the north-west of the country, with the aim of deterring air threats from Pakistan and China.

With information from: TAAS, Times of India, Defence Redefined