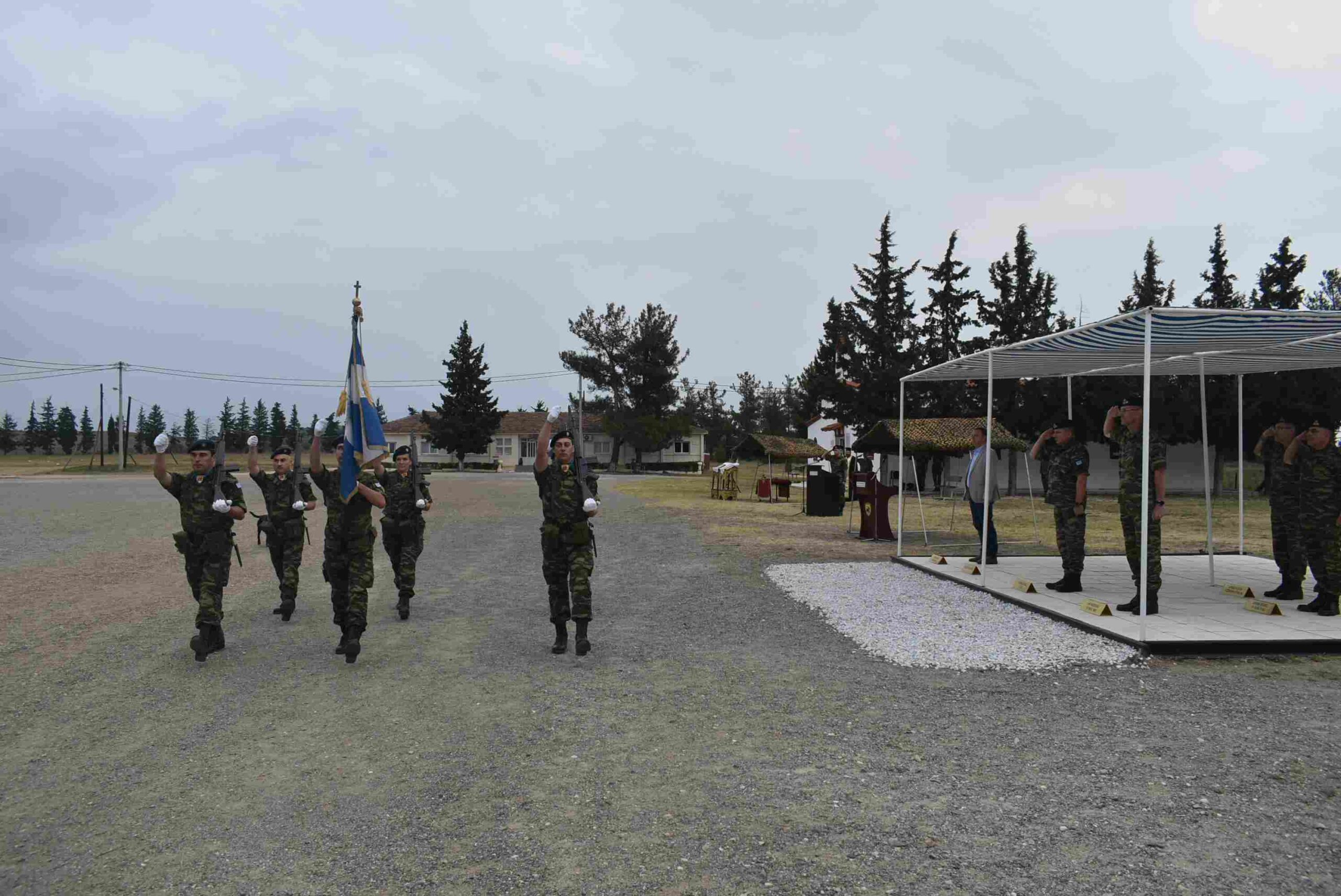 On Thursday, October 13, 2022, in the context of the reinforcement of NATO’s Eastern Wing with the deployment of 4 additional Battlegroups, decided by the Alliance after the Russian invasion of Ukraine, an Anti-Tank Platoon and officials of the 33rd Mechanized Brigade left for Novo Selo, Bulgaria. The said Platoon and officers are to participate in the formation of NATO’s Enhanced Vigilance Activity Battlegroup Bulgaria (NATO eVA BG BGR) under Italian Command. 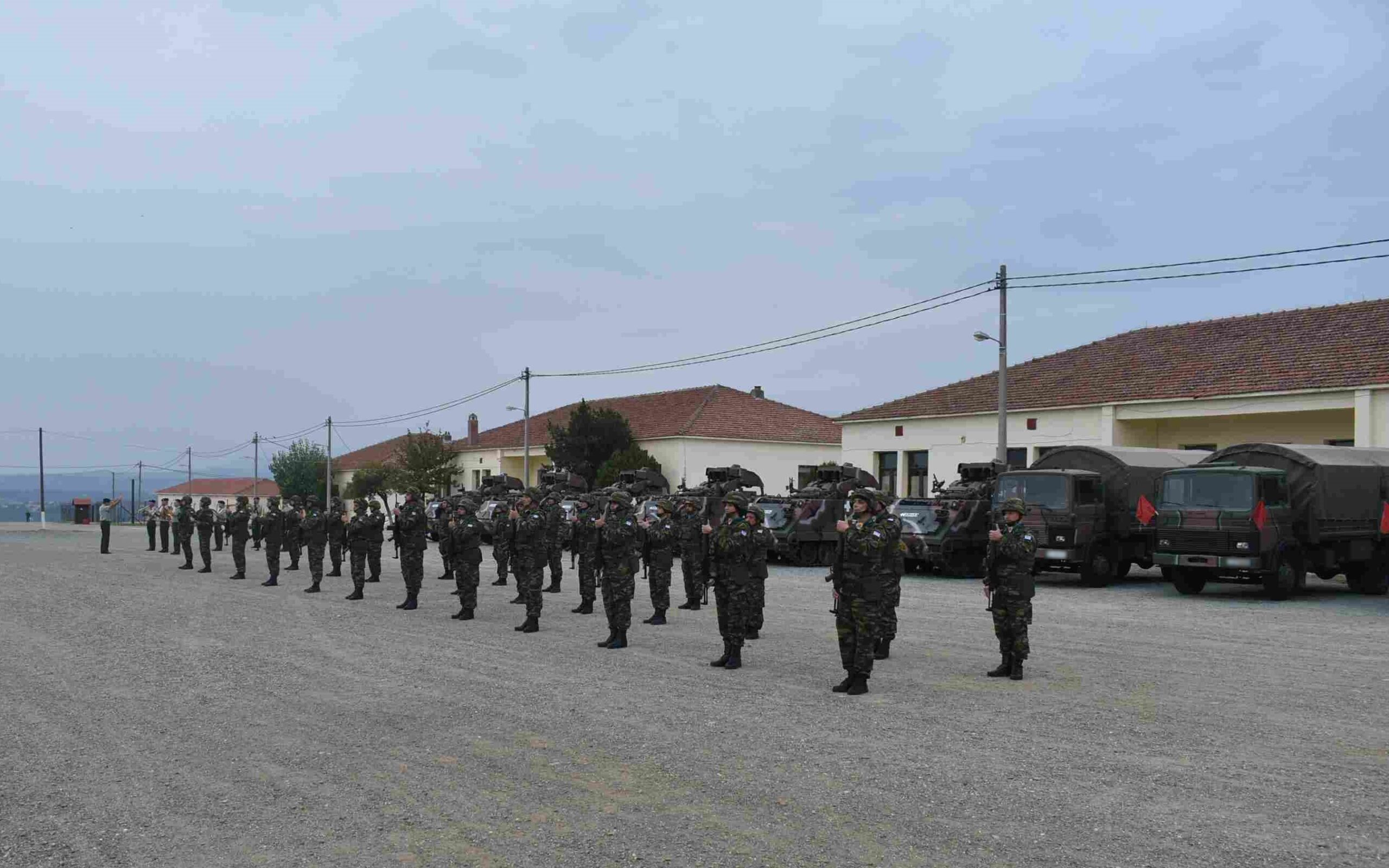 According to an announcement by the Hellenic National Defence General Staff (HNDGS), the participation of the Hellenic Armed Forces in NATO eVA BG BGR was approved by a decision of the Governmental National Security Council on May 11, 2022. The force’s deployment period expires on December 31, 2022, yet it may be extended if required. 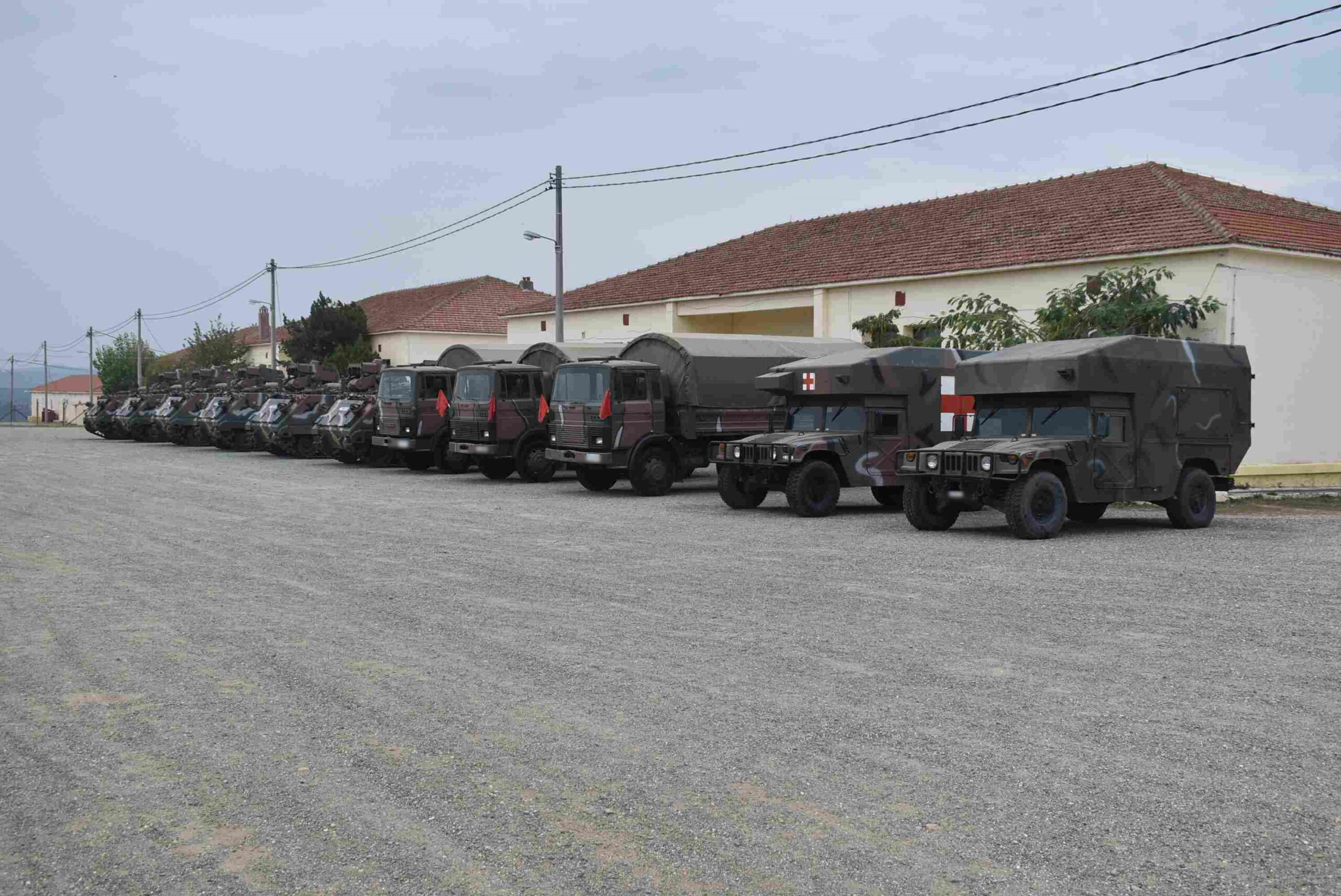 The participation of the Hellenic Armed Forces in NATO eVA BG BGR aims at their active participation in strengthening the defence arrangement, cohesion, and deterrence capacity of the Alliance as well as at projecting their capabilities in an inter-Alliance context, strengthening the role of Greece as security and stability factor in the region and beyond.