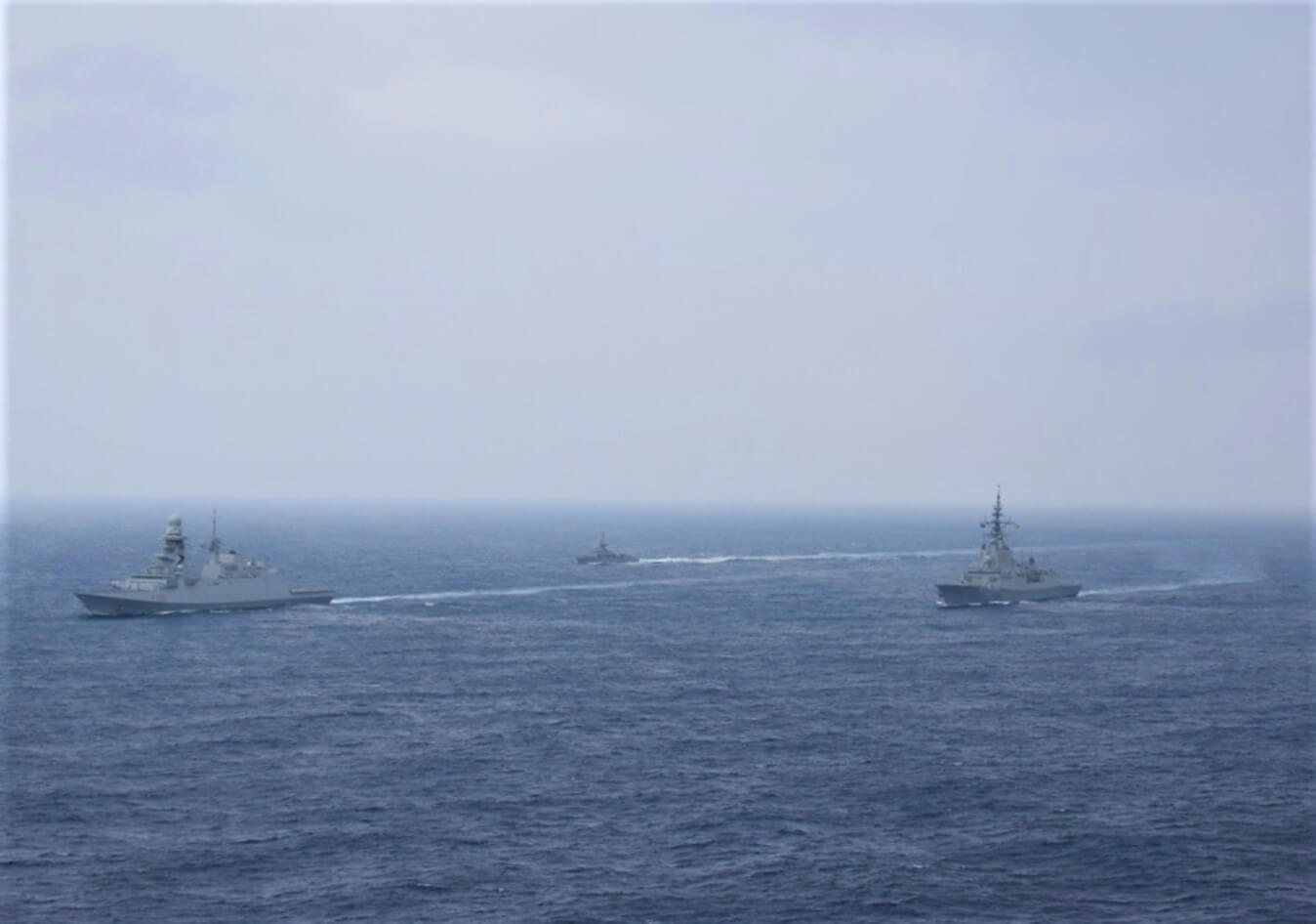 On Tuesday, May 3, 2022, and in the framework of the international collaborations of the Hellenic Armed Forces, according to the planning of HNDGS, a joint PASSEX (Passing Exercise) training of fast attack craft KARATHANASIS with the Italian Frigate CARLO MARGOTTINI and the Spanish Frigate BLAS DE LEZO of the Standing NATO Maritime Group Two (SNMG 2) took place in the wider sea area southeast of Karpathos. 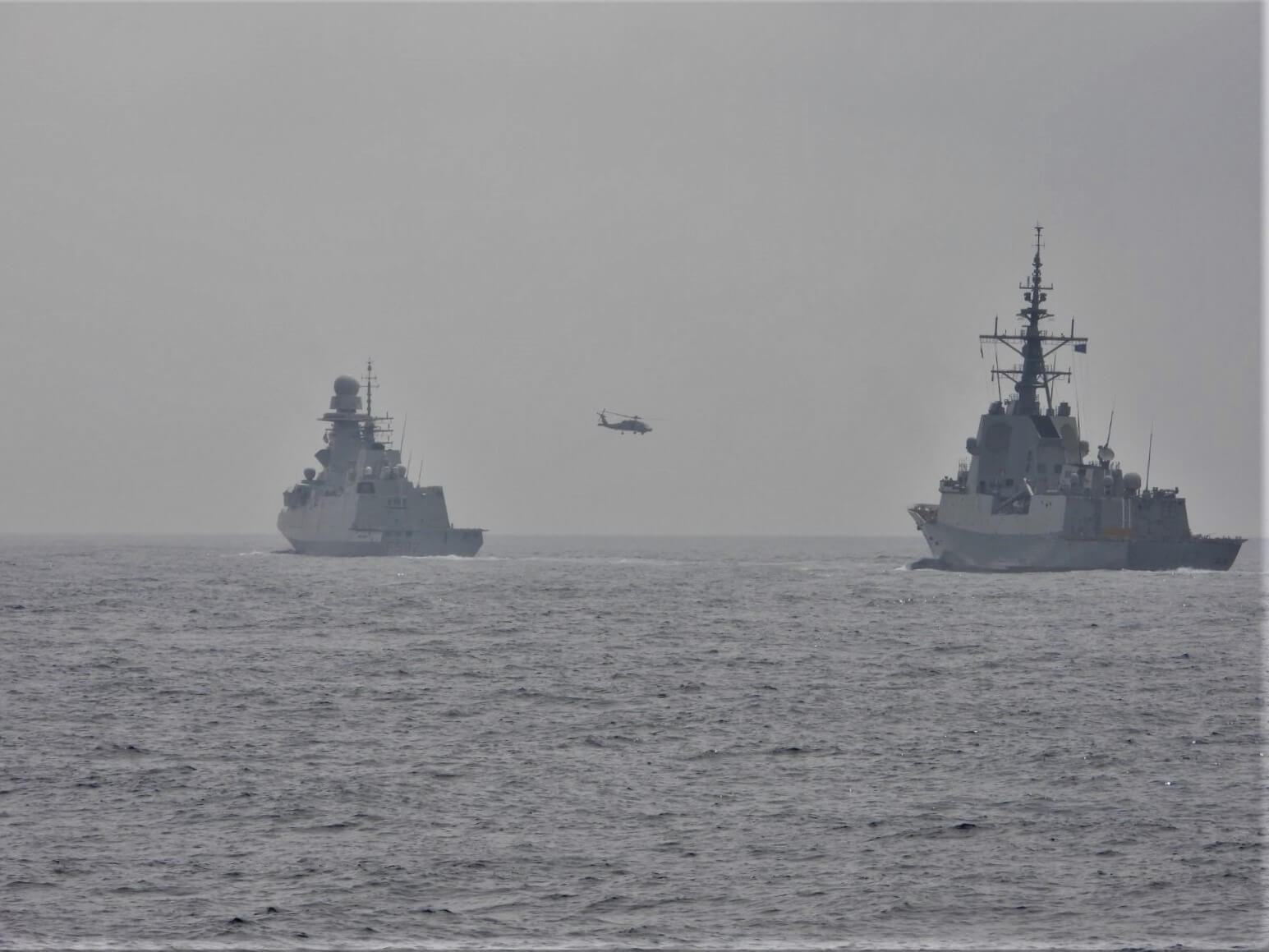 During the joint training, objects of surface warfare, communications, advanced maneuvering, and Air Defence Exercise (ADEX) were carried out with the participation of 2 F-16s of the Hellenic Air Force, according to an announcement by HNDGS. 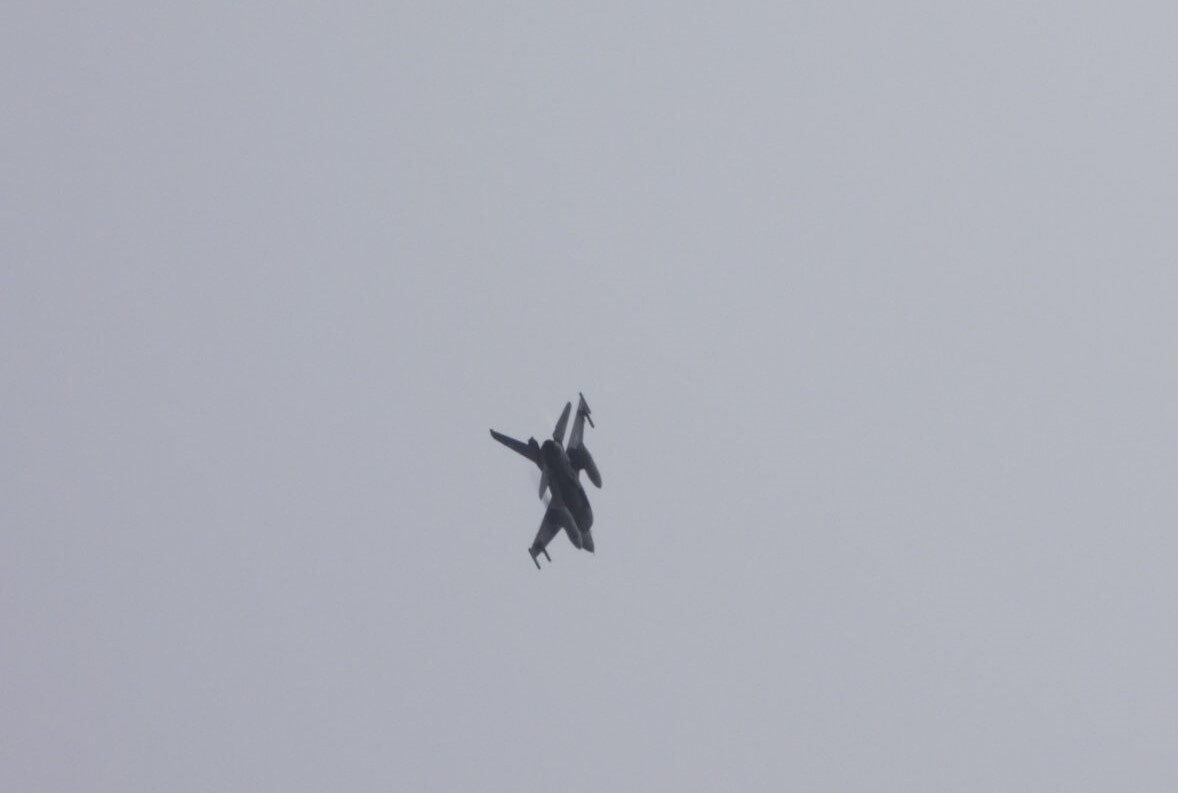 This joint training helped to raise the level of operational readiness, combat capability, and cooperation of the participants in an allied context. 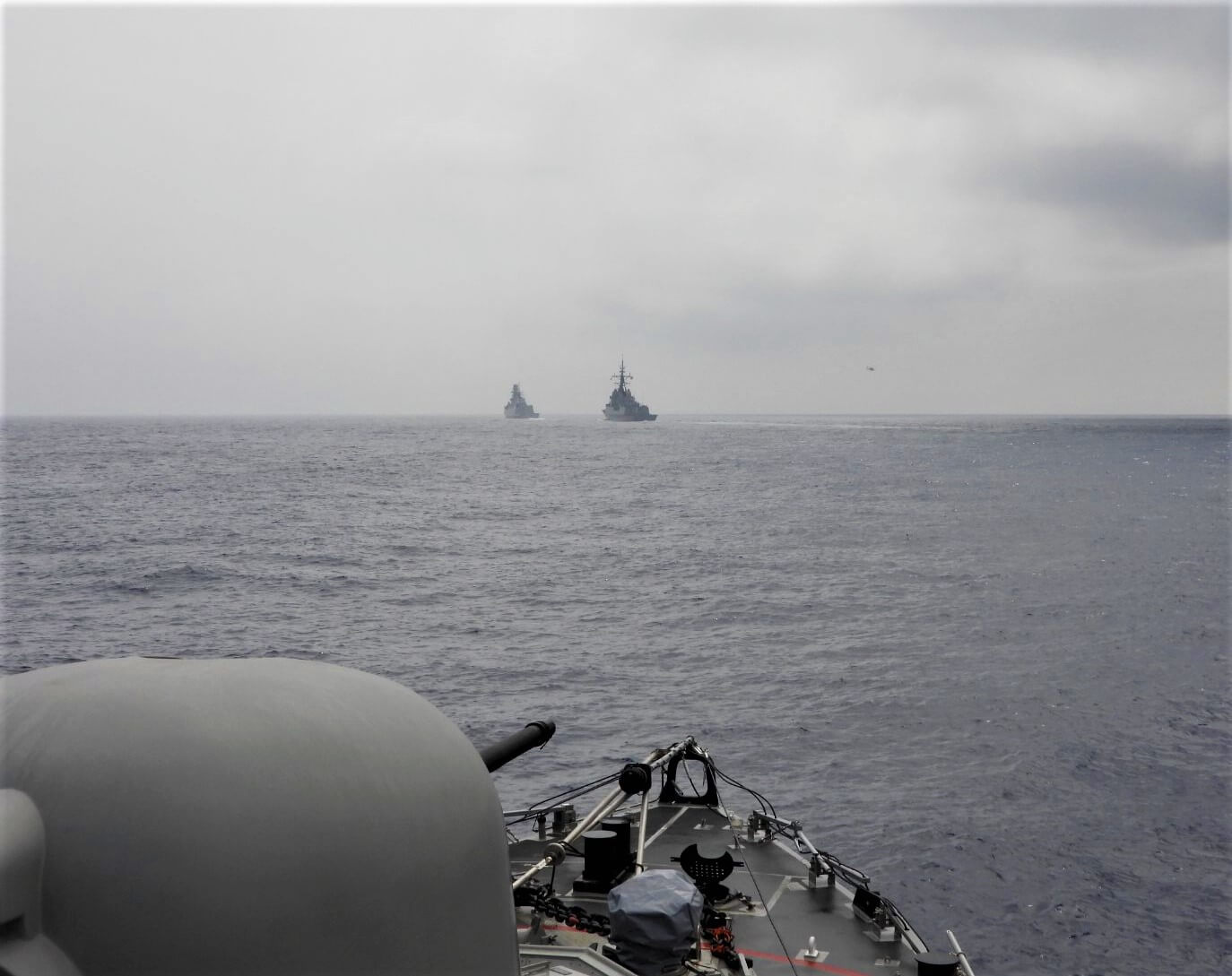