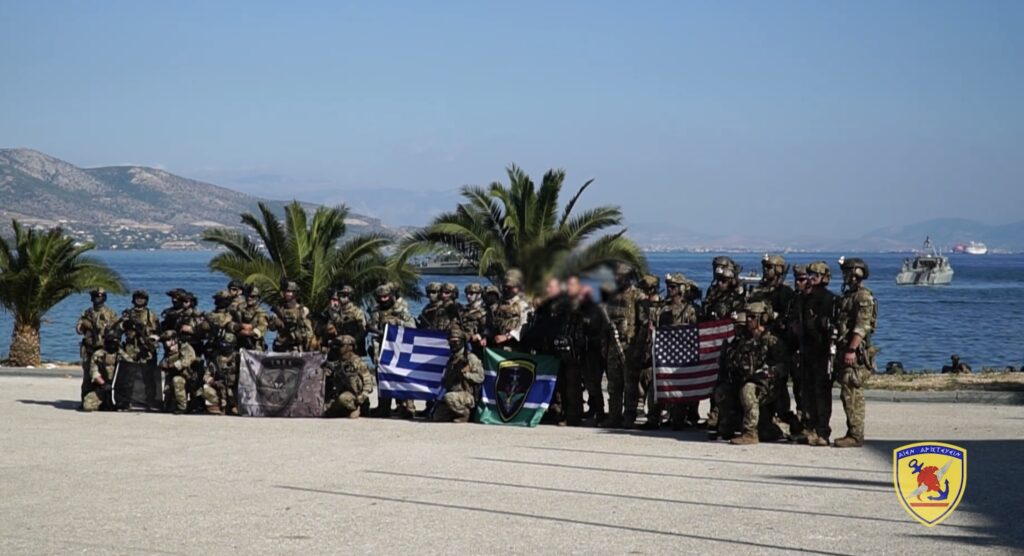 On Thursday, November 10, 2022, the “Joint Combined Exchange Training” (JCET) of the Special Operations Forces of Greece and the USA was completed.

​According to the announcement of the HNDGS, the exercise took place from Monday 10 October to Thursday 10 November 2022 in the wider area of ​​Attica, with the aim of increasing the level of cooperation, mutual understanding, the exchange of know-how and interoperability during the design and execution of operations, in the context of the actions promoted by the HNDGS for the permanent involvement of the Special Operations Command in international events.

The exercise, which was carried out under the coordination of the HNDGS, is a continuation of the JCETs that take place between the Special Operations Forces of Greece and the USA. The following were performed during the exercise: