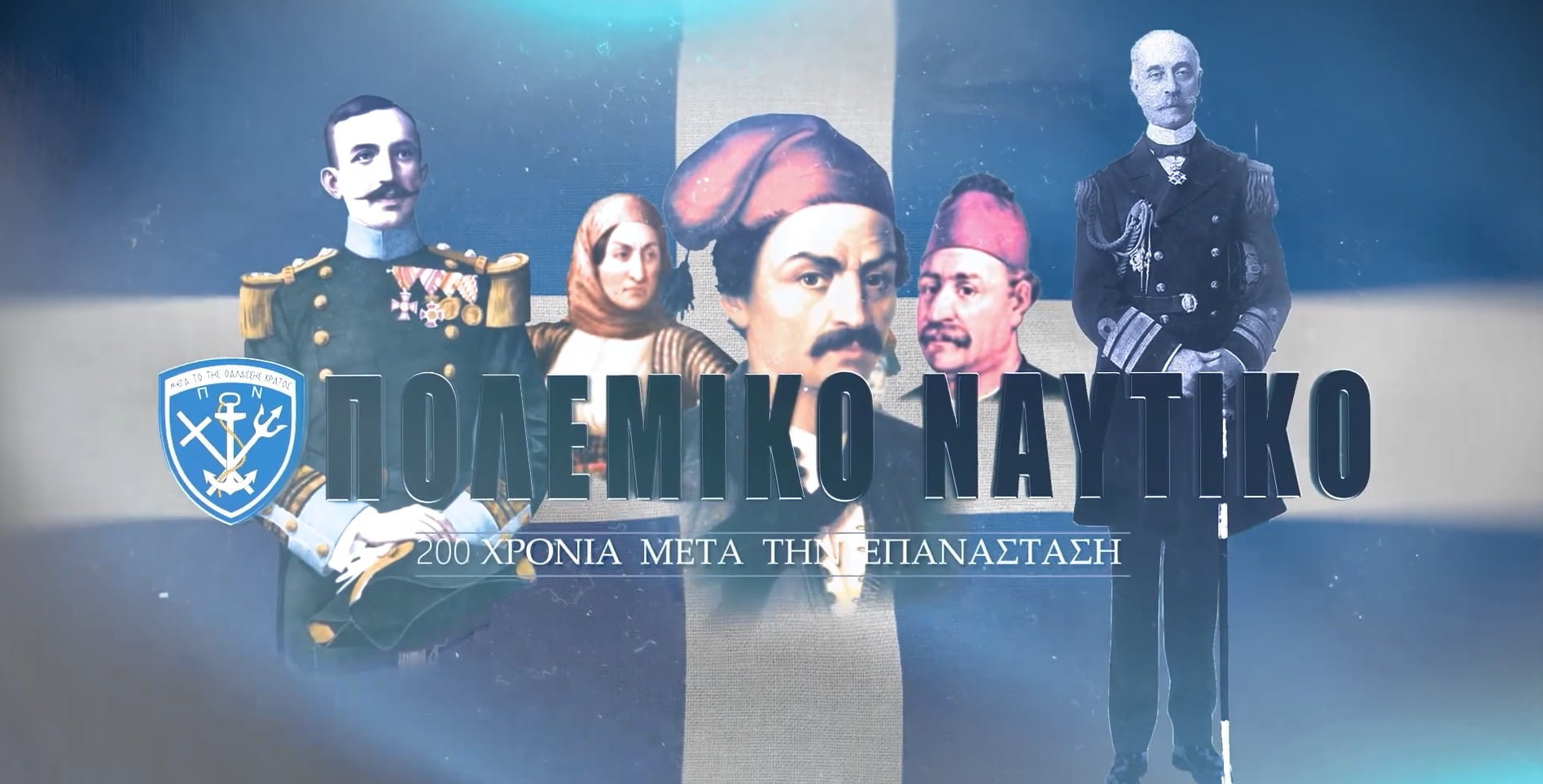 A video was released by the official youtube account of the Hellenic Navy for the 200th anniversary of the Greek Revolution.

The images depicted in the video evoke pride and awe as the power, the evolution, the battles and the struggles of the Greek sailors are effectively depicted.

The video depicts images in “chronological” order. In the beginning, it presents the naval battles that took place during the Revolution, while leading figures who wrote history at sea, such as Andreas Miaoulis, Konstantinos Kanaris, Laskarina Bouboulina and Admiral Kountouriotis, are central.

Next, the video presents images and footage of the early 20th century and the action of the Navy during the Balkan wars.

The video depicts the Hellenic Navy in its current form, with images of frigates, submarines, missiles and modern warships conducting drills and tactical exercises in the Greek seas, sending a clear message of absolute sovereignty.

The anniversary video captures the glory, strength and vigor of the Navy, but also the great morale of the Hellenic Navy.

Also read: Greece 2021 | The video clip of the 200th anniversary of the Greek Revolution – VIDEO