Hellenic Army | Joint training with units of foreign countries
superadmin
Published on 06/08/2021 at 09:31 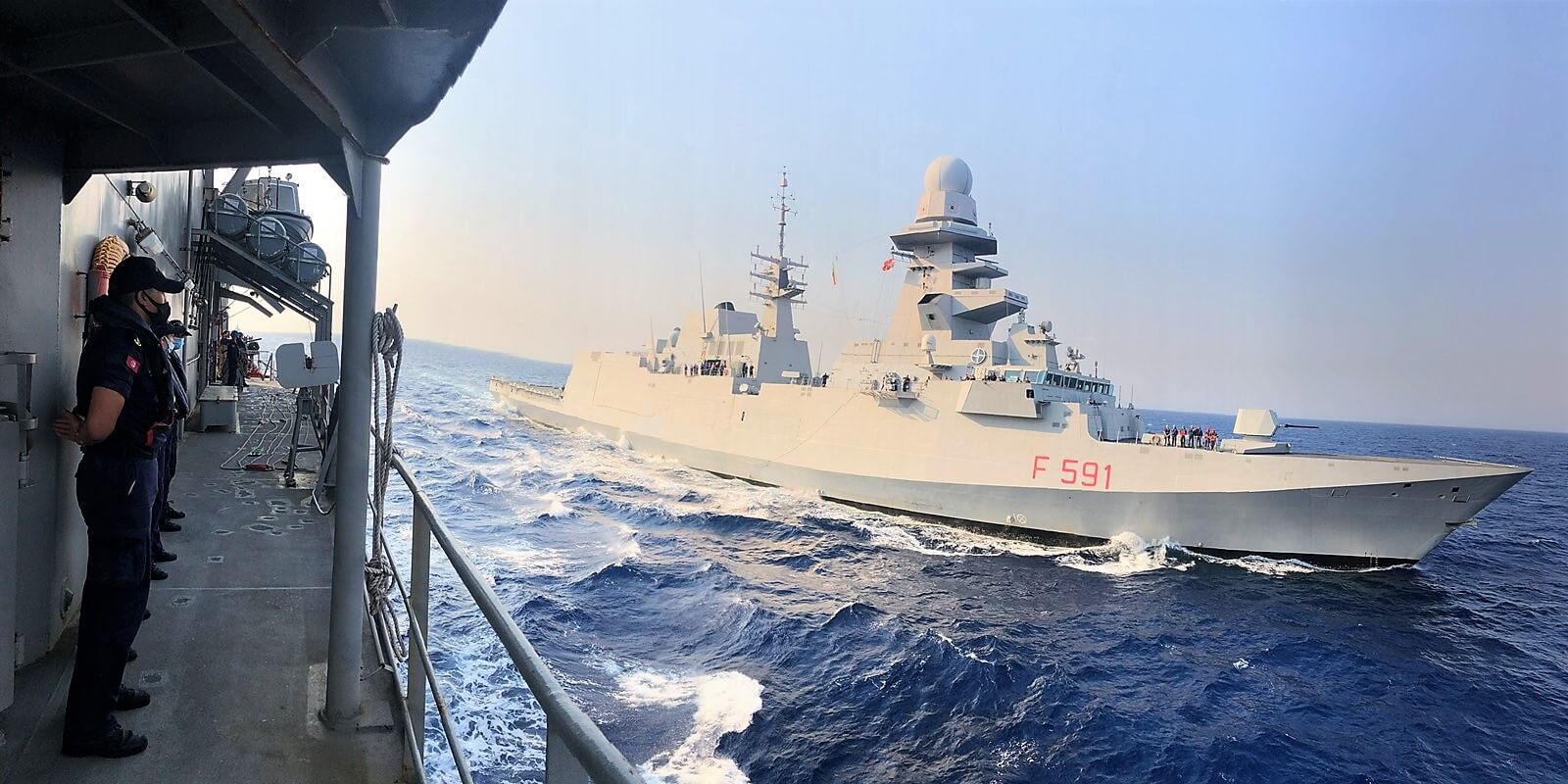 The Hellenic National Defence General Staff (HNDGS) stated yesterday the completion of the joint training of the Hellenic Army with units of foreign countries.

In the framework of the international collaborations of the Hellenic Armed Forces in accordance with the planning of HNDGS, and in order to promote the level of operational readiness, combat capability and cooperation at international and allied levels, the following were carried out:

On Tuesday July 27, 2021 a Passing Exercise (PASSEX) was held with Frigate NAVARINON and the Submarine OCEAN along with the Portuguese Submarine TRIDENTE in the sea area west of the island of Crete. During this PASSEX, anti-submarine warfare items as well as tactical image composition and exchange were executed.

On Wednesday, August 4, 2021, a PASSEX was held between the General Support Ship PROMETHEUS and the Submarine OCEAN with the Italian Frigate ITS VIRGINIO FASAN. The latter participates in the Standing NATO Maritime Group 2 in the wider sea area southeast of Crete.

During this PASSEX, items of composition and exchange of area tactical image, anti-submarine warfare, logistics as well as progressive maneuvers were performed.

Also read: HNDGS | The international activities of the Hellenic Forces in areas of national interest – MAP