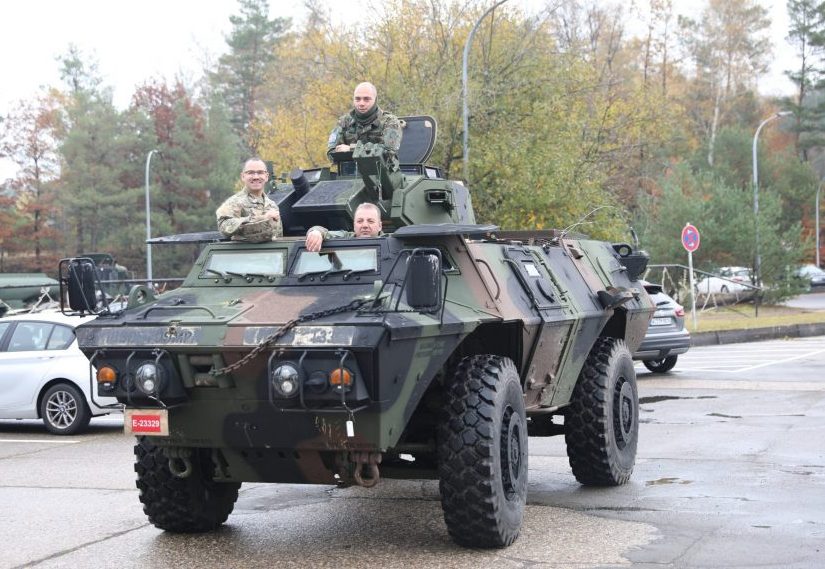 As reported on Thursday by the 21st Theater Sustainment Command of the US Army, Hellenic Army officials have travelled to Kaiserslautern, Germany to get to know more about the armoured M1117 Guardian vehicles, which will soon be procured by the Hellenic Army.

Our partners from Greece came to Kaiserslautern this week to participate in military vehicle familiarization of the M1117 armored security vehicle with Soldiers from 18th MP, helping strengthen the ironclad partnership between Hellenic & US militaries. #Team21 #StrongerTogether pic.twitter.com/SGxLfoCpsW

It is recalled that the Hellenic Army is going to procure about 1200 M1117 Guardian as Excess Defence Articles (EDA) from the US Army at a fairly low price.

The vehicle ​​is capable of fording 1.5 m depths of water, climbing gradients of 60%, negotiating 30% side slope and overcoming obstacles of five feet (1.6m). In addition, the vehicle is resistant to landmines weighing up to 5 kg as well as fragments of 155 mm artillery shells that explode 15 meters above the vehicle.

Regarding its armament, it is expected to be equipped with a 40 mm Mk 19 machine gun and grenade launcher. It is worth noting that reports indicate that the M1117 Guardian may strengthen the mission of the Greek Special Forces in Mali. 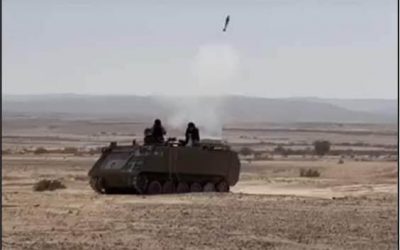 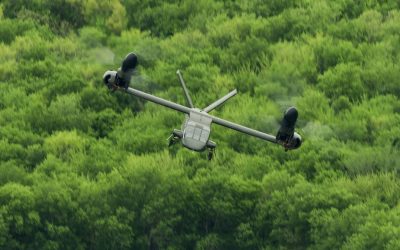