NEWS
Hellenic Army General Staff | Apache and Kiowa Warrior demonstrate power in the presence of the Chief of Staff – Photos
Defence Redefined
Published on 14/09/2022 at 16:30 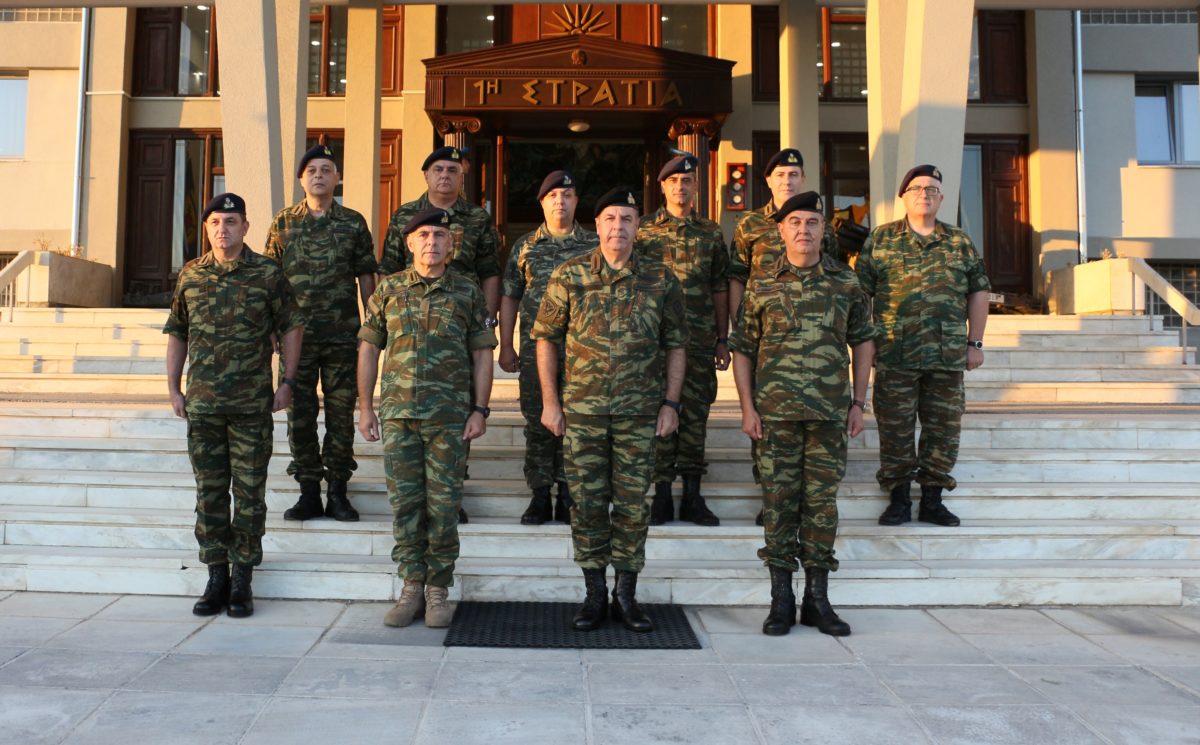 On Monday, September 12, 2022, the Chief of the Hellenic Army General Staff, Lieutenant General Charalambos Lalousis, visited the Headquarters of the 1st ARMY/EU-OHQ “ACHILLES”. Following that and accompanied by the Commander of the 1st ARMY/EU-OHQ, Lieutenant General Angelos Houdeloudis, the Chief of Staff visited the headquarters and Units of the 1st Hellenic Army Aviation Brigade (1st CLASS) “KILKIS-LAHANA”, the 404 General Military Hospital of Larissa and the 303 Forward Base Factory.

According to the announcement issued by the Hellenic Army General Staff, during his visit, the Chief visited the facilities, noted the high level of operational readiness and morale of the personnel, thanked them for their work, and gave directions for the execution of their mission.

The demonstration of power by the Hellenic Army Air Force’s Kiowa Warrior and Apache helicopters, which took off as part of the Chief of the Hellenic Army General Staff’s visit, is noteworthy with impressive footage. 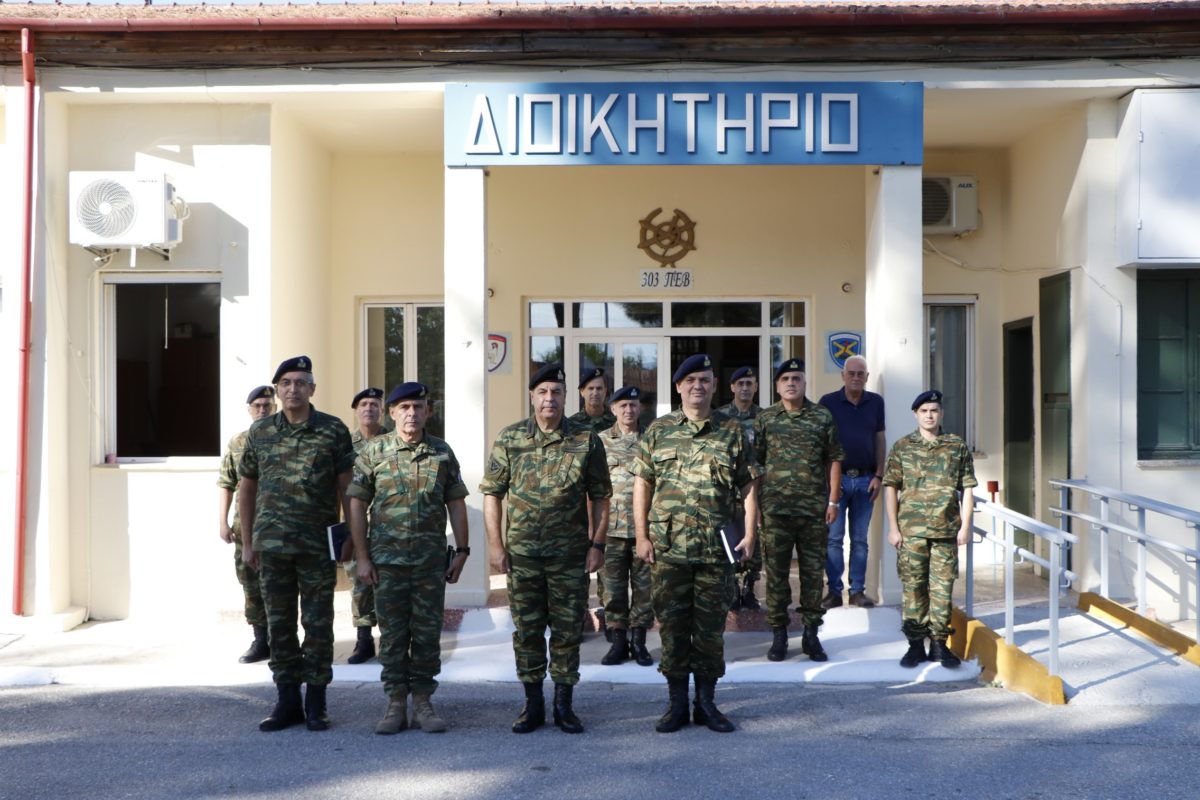 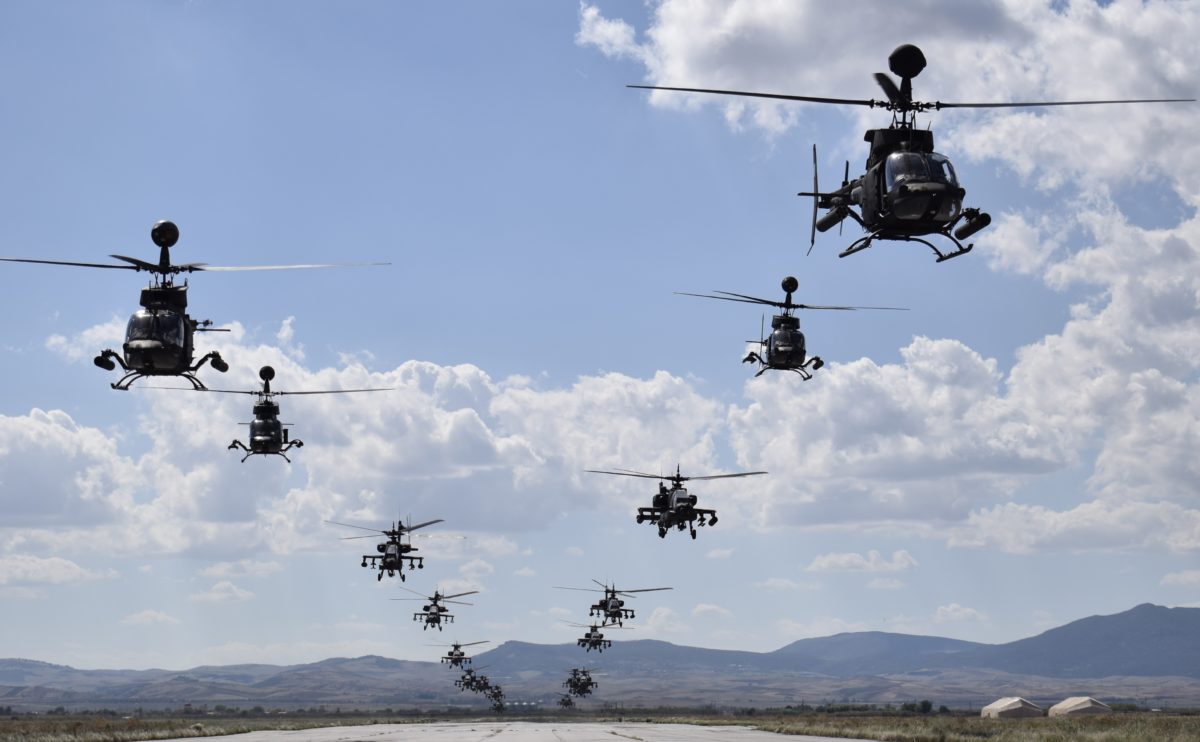 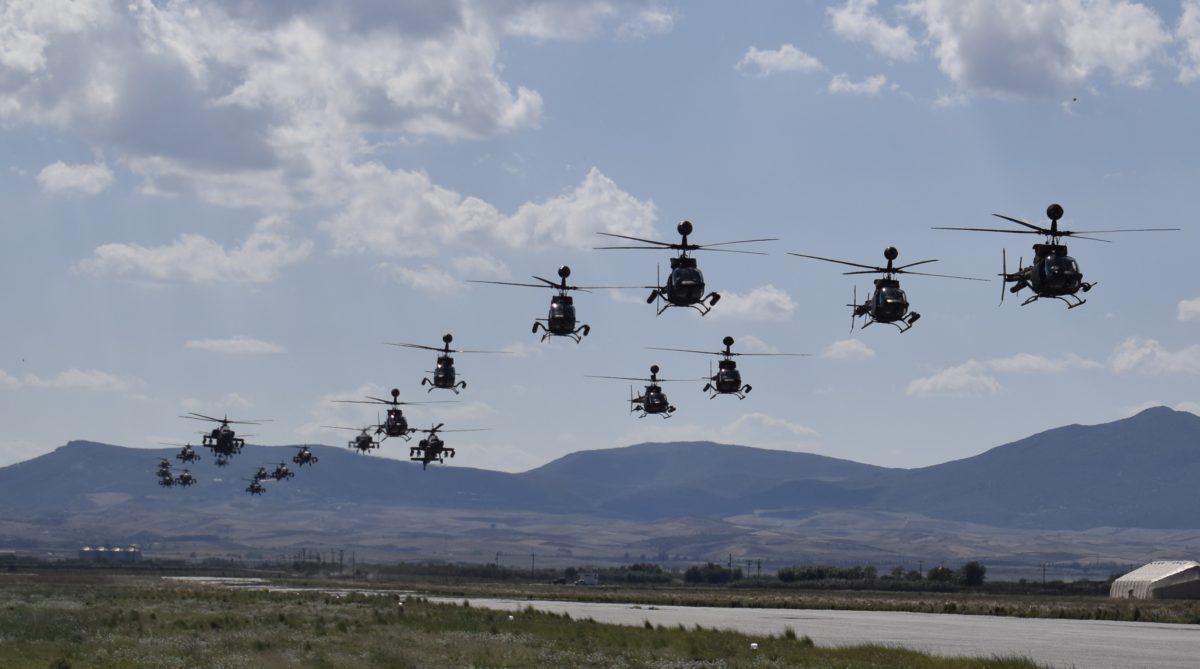 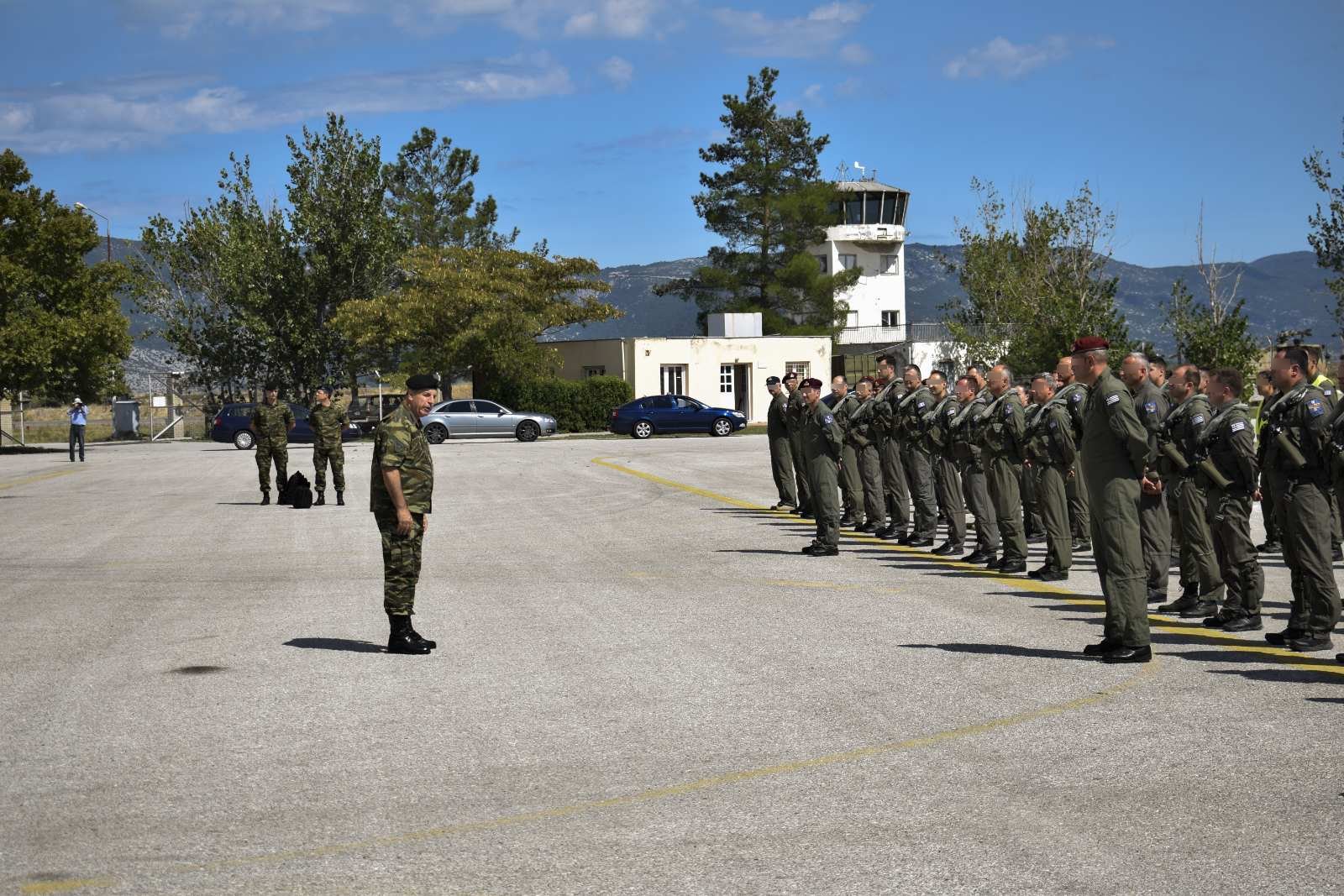 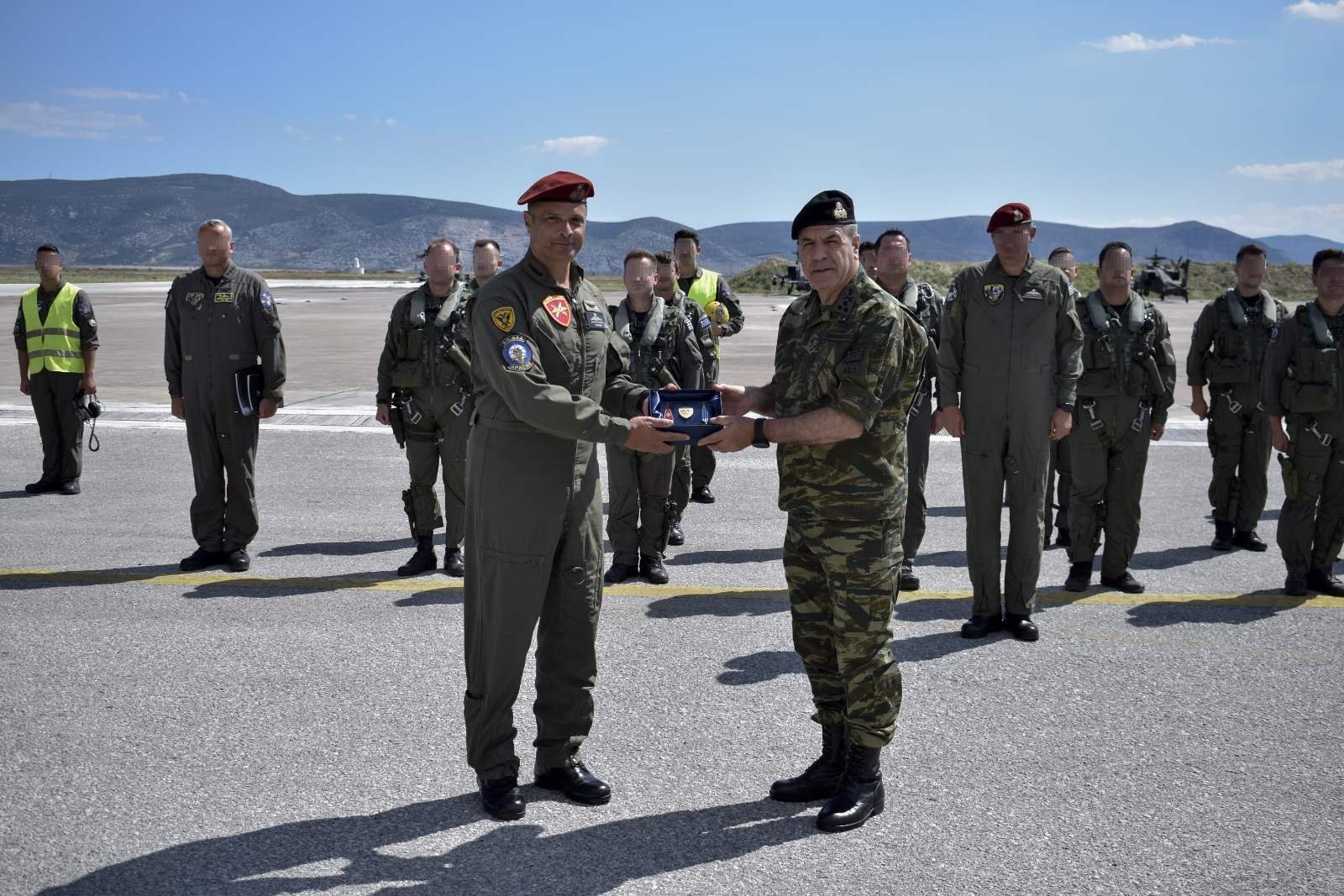