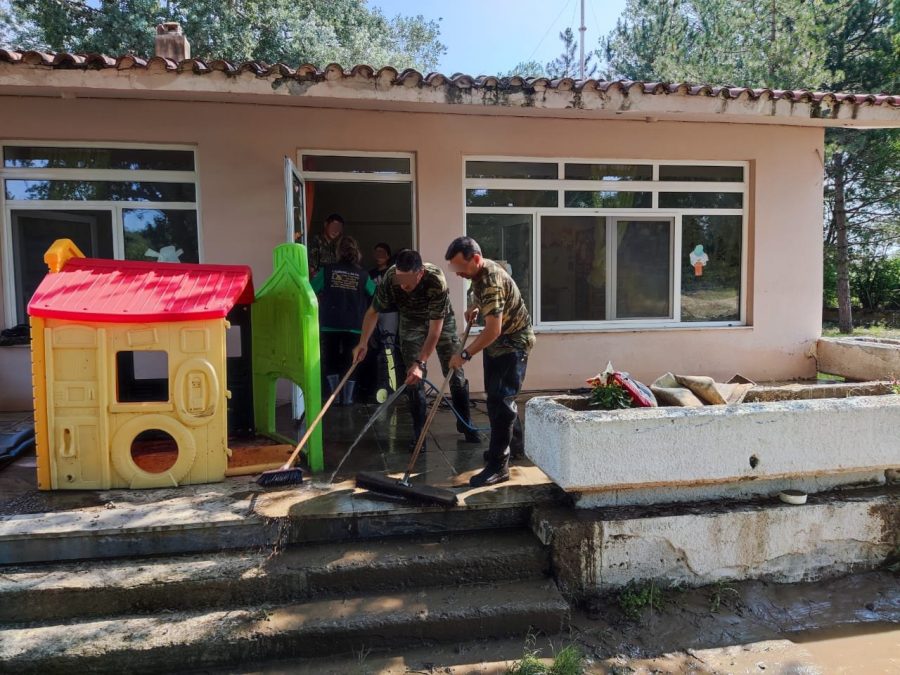 In the context of its broader contribution to the local community of Thrace, the Hellenic Army proceeded with restoration works in a kindergarten that was damaged because of floods. 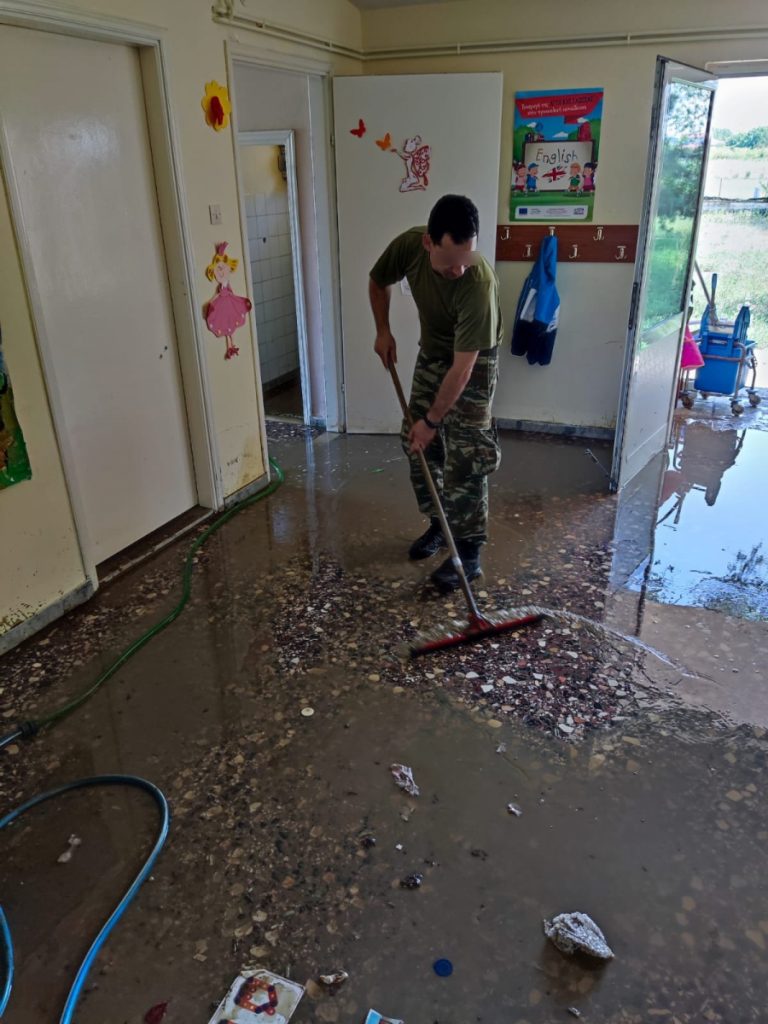 Specifically, on Tuesday, June 14, 2022, in the framework of the Army’s social action and its interest in the local community, 4th Army Corps personnel (“Thrace”) carried out repair works in Lepti, Orestiada, in the Kindergarten of the village. The said damage was caused due to the recent heavy rains in the area. 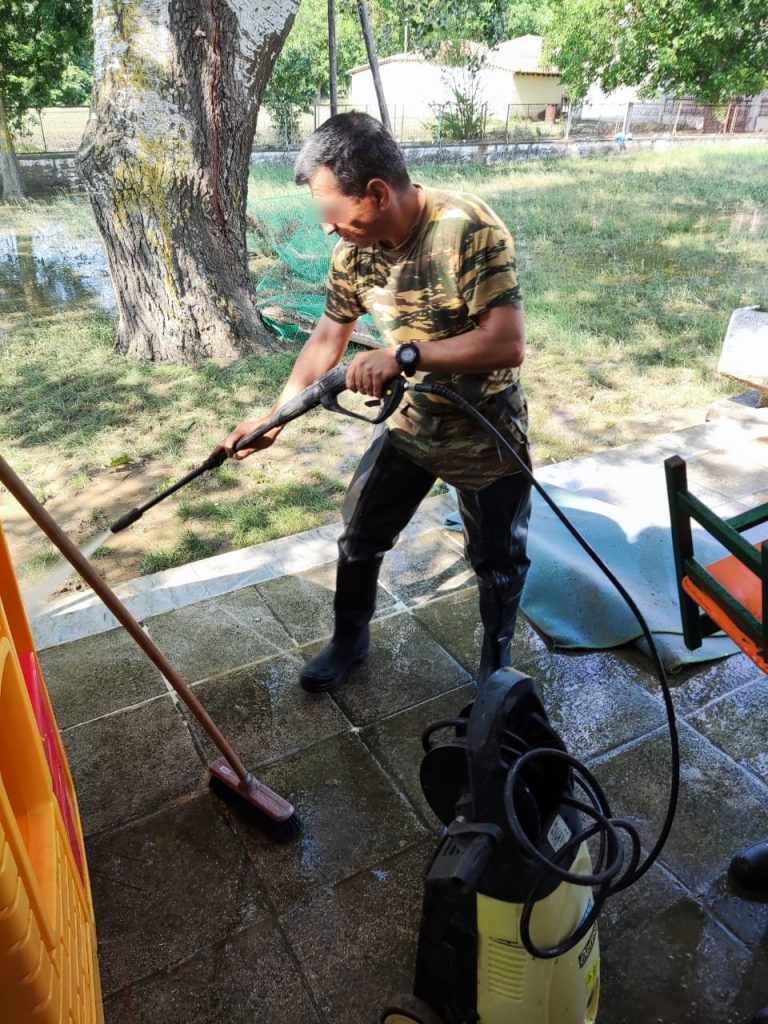