NEWS
Hellenic Army donates computers and equipment to schools in Thrace
Defence Redefined
Published on 14/02/2022 at 11:32 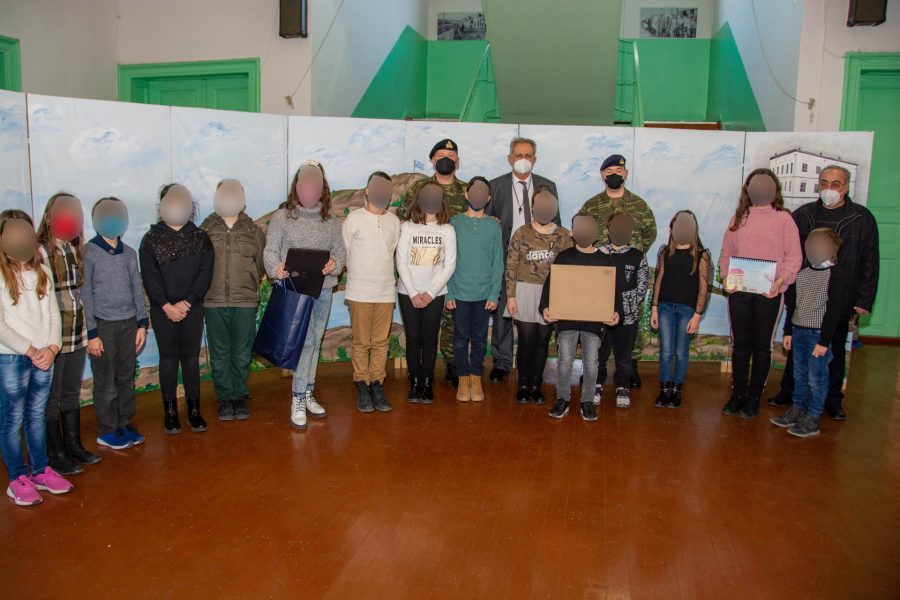 Under the auspices of the Hellenic National Defence General Staff (HNDGS) and the Ministry of National Defence, in the context of its social action and practical interest in the local community, the Hellenic Army offered gifts to Kindergartens, Primary schools, Gymnasiums and Lyceums in Thrace. 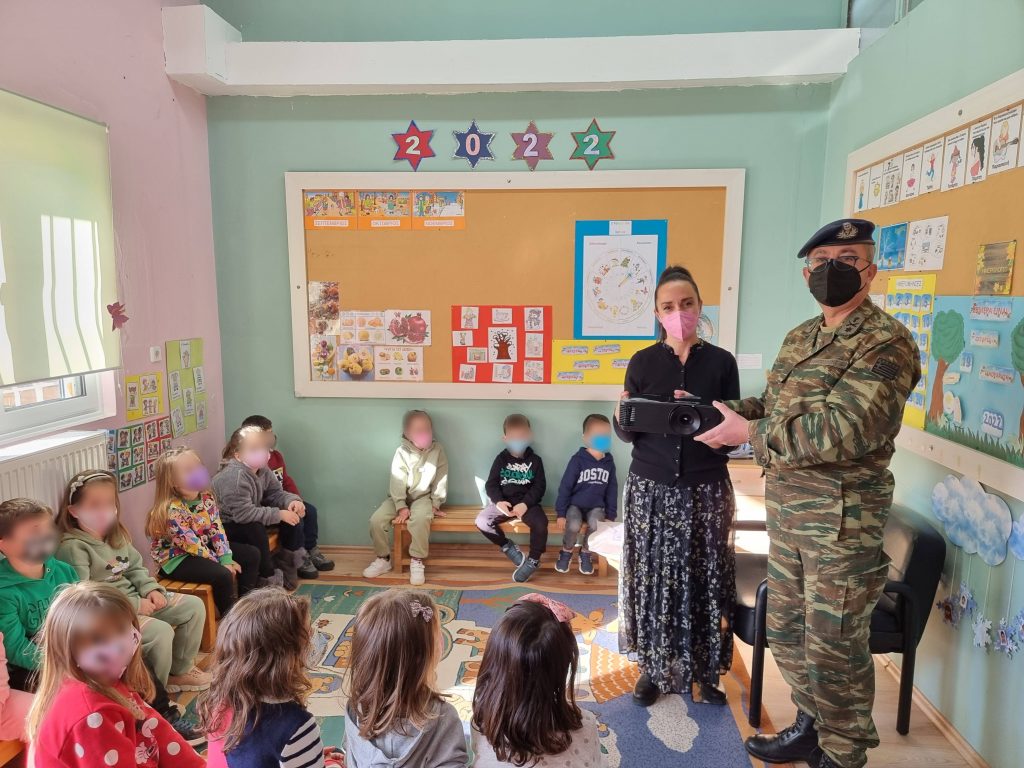 The action was implemented in a total of 42 schools, in the Peripheral Units of Xanthi, Rodopi and Evros, which were offered laptops, projectors, interactive whiteboards and printers. 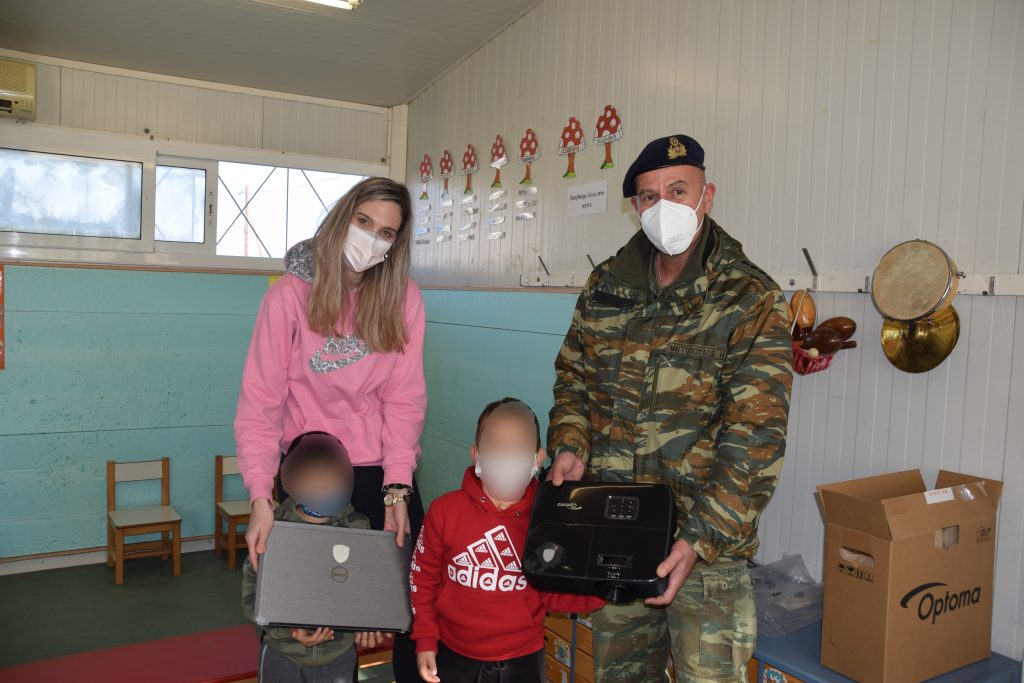 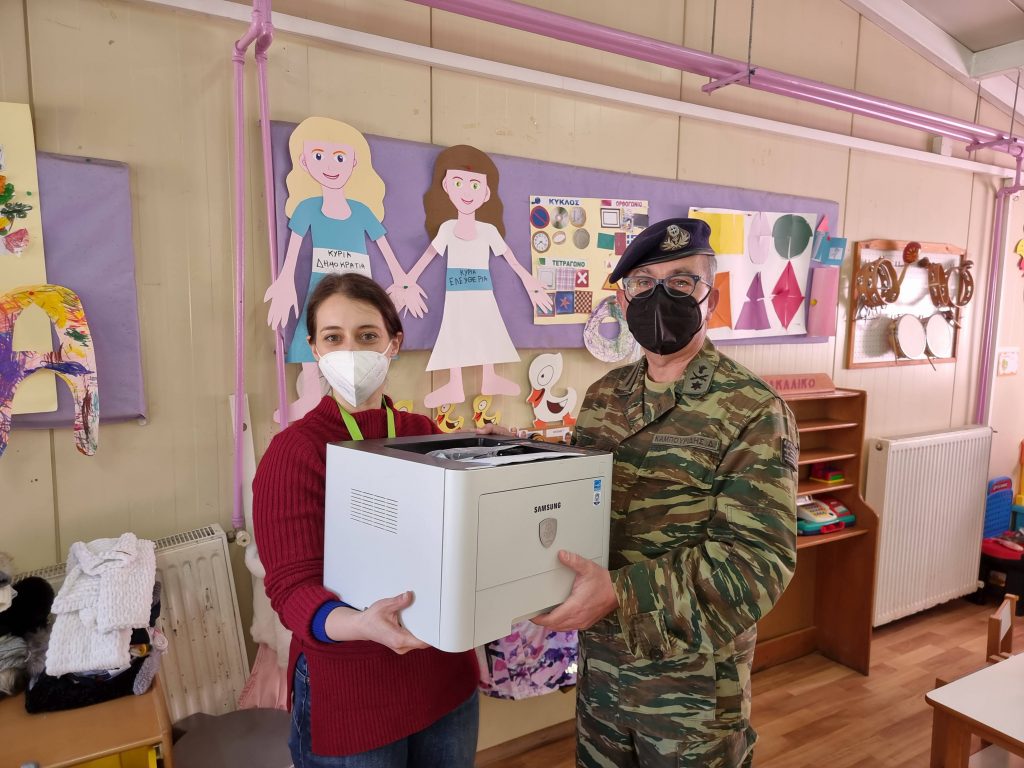 Also read: Improvement of road network by the Armed Forces