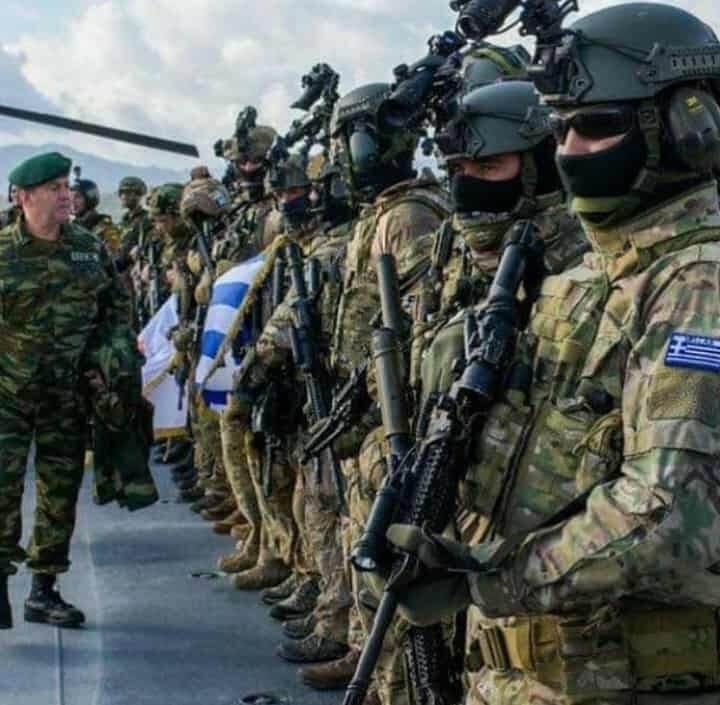 According to the Itamilradar website, a Lockheed C-130H (747) tactical transport aircraft of the Hellenic Air Force (HAF) departed yesterday from Elefsina Air Base flying over south Tunisia and probably heading towards Mali.

The Greek mission in Mali will include personnel of the Special Forces that will be added to the forces of the European military group “Task Force TAKUBA”. 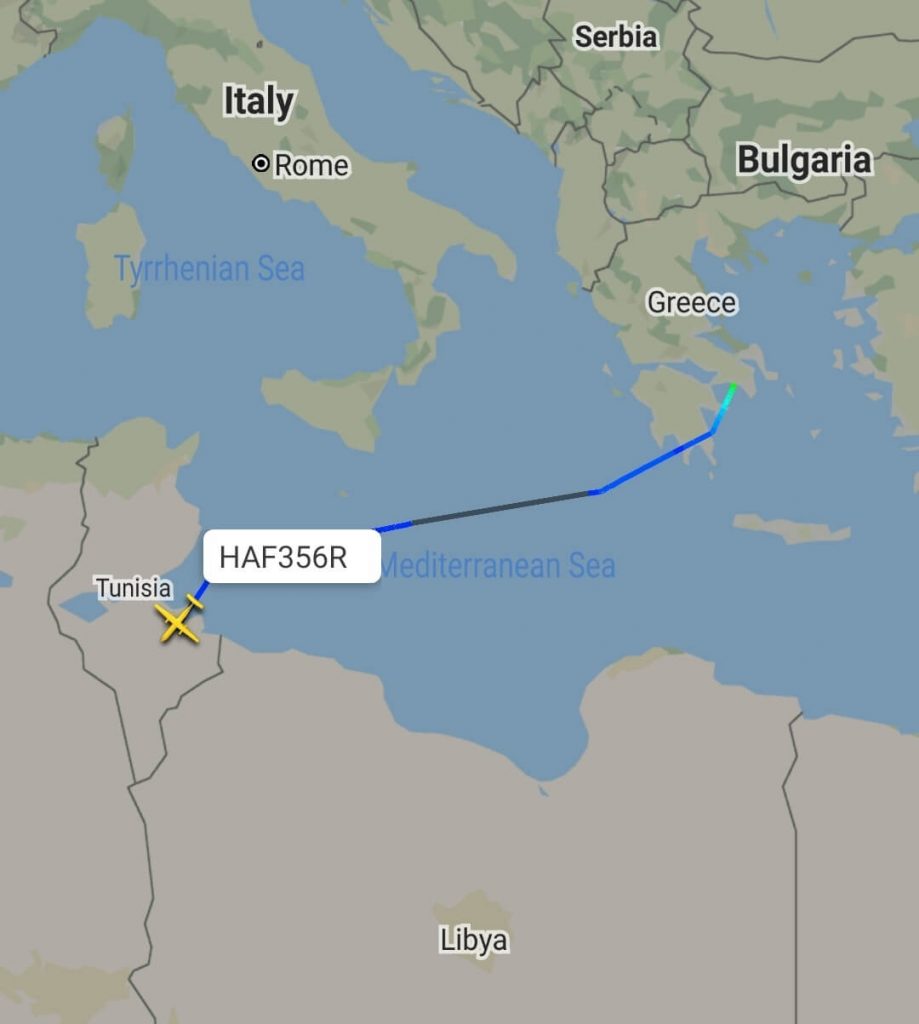 In particular, according to reports, the Greek unit that will be sent will include about 50 people as part of Force Protection, which will guard the military protection forces. Also, the said unit is not expected to be involved in fights or other dangerous operations. It will primarily have a supportive role, while armored vehicles will be sent as well.

The military agreement of mutual military support concluded by Prime Minister Kyriakos Mitsotakis with the President of France Emmanuel Macron, may have been put in force sooner than many expected.

With reference to Article 2, France intended to ask our country to send troops to Mali, Africa, so as to deal with Islamic State (ISIS) jihadists operating in the region.

“The Parties shall provide each other with assistance and contribution, with all appropriate means at their disposal, and if necessary by the use of Armed Forces, if they jointly find that an armed attack is taking place against the territory of one of the two, in accordance with Article 51 of the Charter of the United Nations.”

The news has not yet been confirmed by the Hellenic National Defence General Staff (GEETHA).