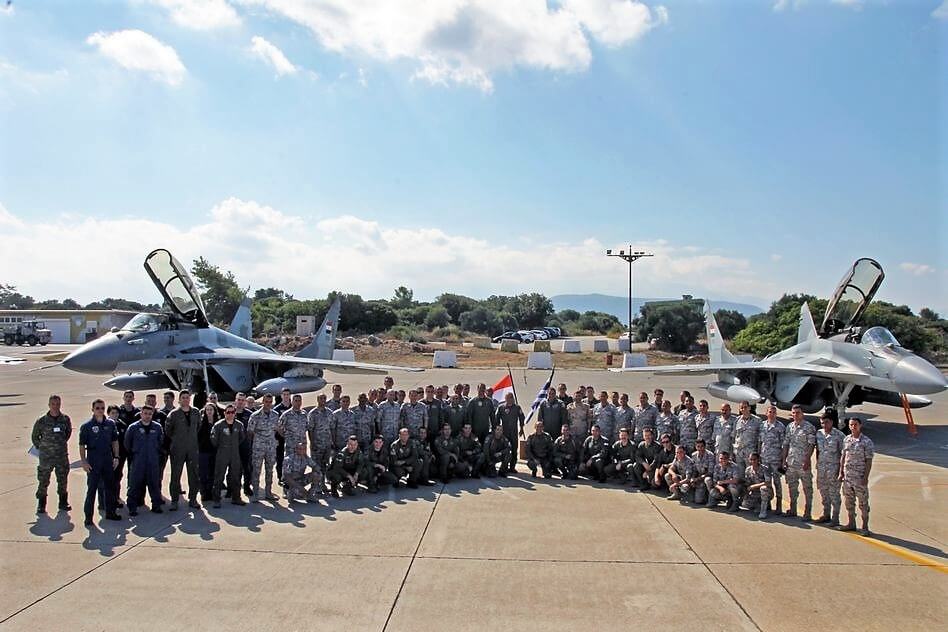 On Thursday, October 21, 2021, an Operational Training was held under the name “GRC EGY EX07” southwest of Crete, with the participation of Air Forces of Greece and Egypt.

The training took place in the framework of the Military Cooperation Program (PSC) of the two countries, which was signed between the General Staff of National Defence and the Armed Forces General Staff of Egypt in April 2021.

The purpose of the exercise was to provide high-quality aviation training to the participating crews, in a high-threat environment, with the integration and operational utilization of 4th generation aircraft as well as their familiarization and coordination in air combat.

The “GRC EGY EX07” was conducted in two (2) phases, between which the aircraft of both countries landed for refueling at the 115th Combat Wing at Souda Air Base. Throughout the exercise, the Egyptian E-2C operated within the Cairo FIR.

This joint training took place in the framework of the international collaborations of the Greek Armed Forces in accordance with the general planning of the General Staff of National Defence (GEETHA) and contributed to the promotion of the level of operational readiness, combat capability, and the cooperation of the participants in a bilateral context. 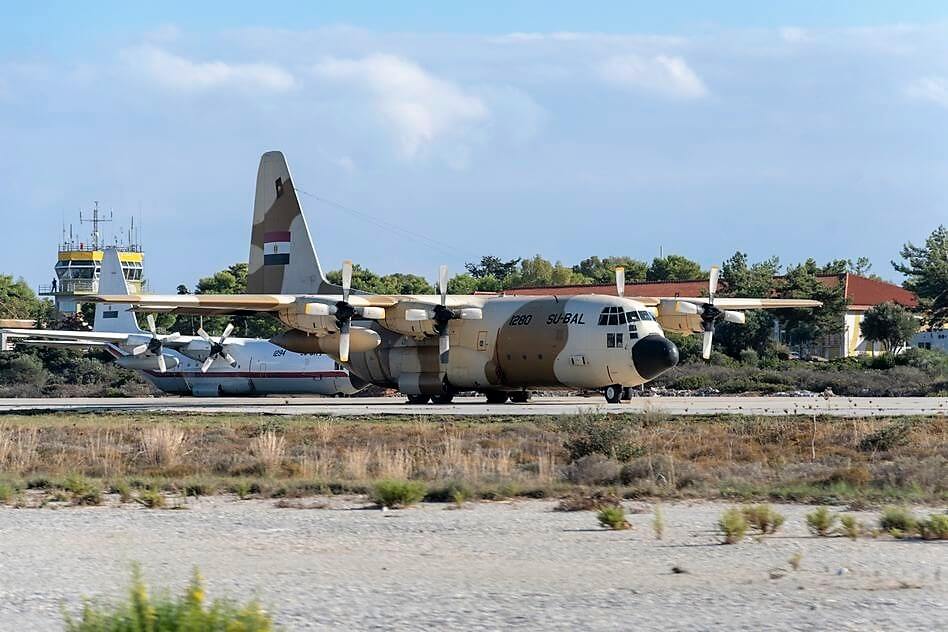 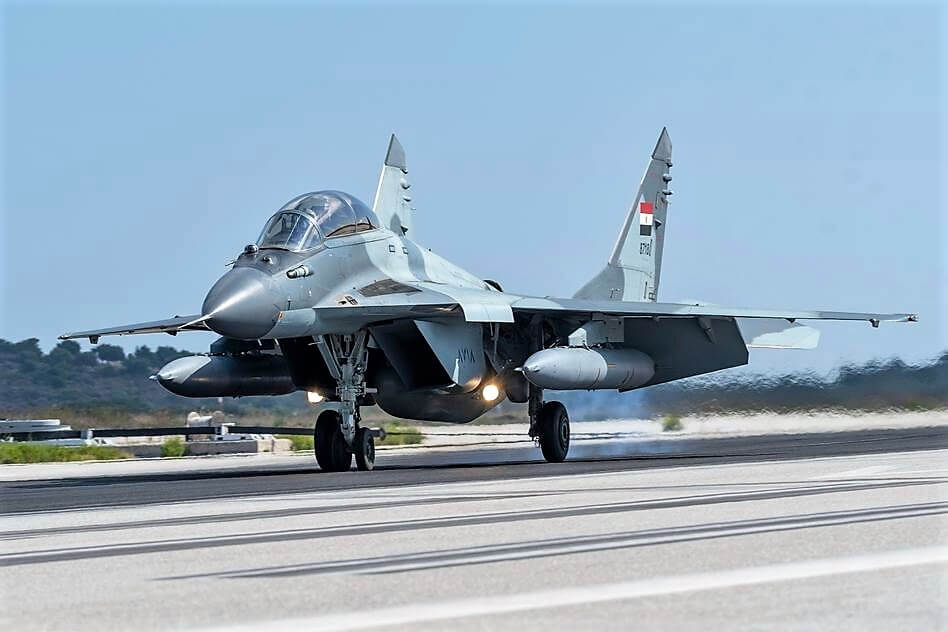 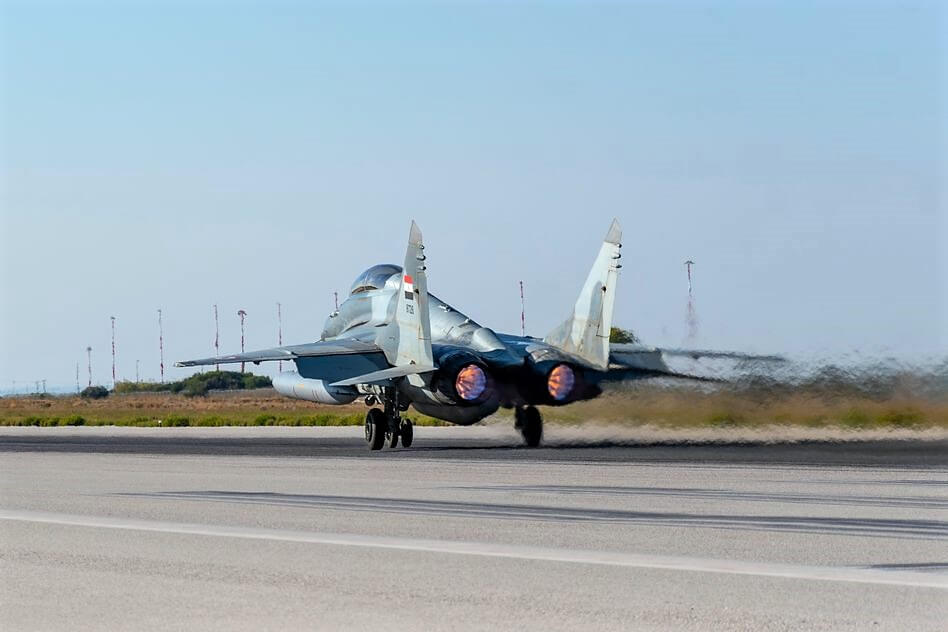 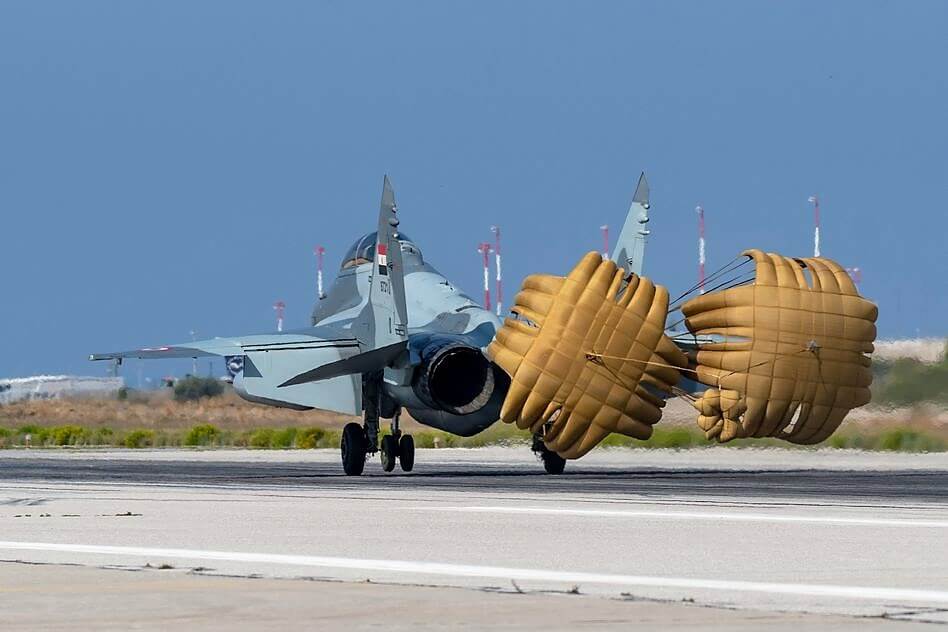