Globalisation and Politics | By Panayiotis Evripidou 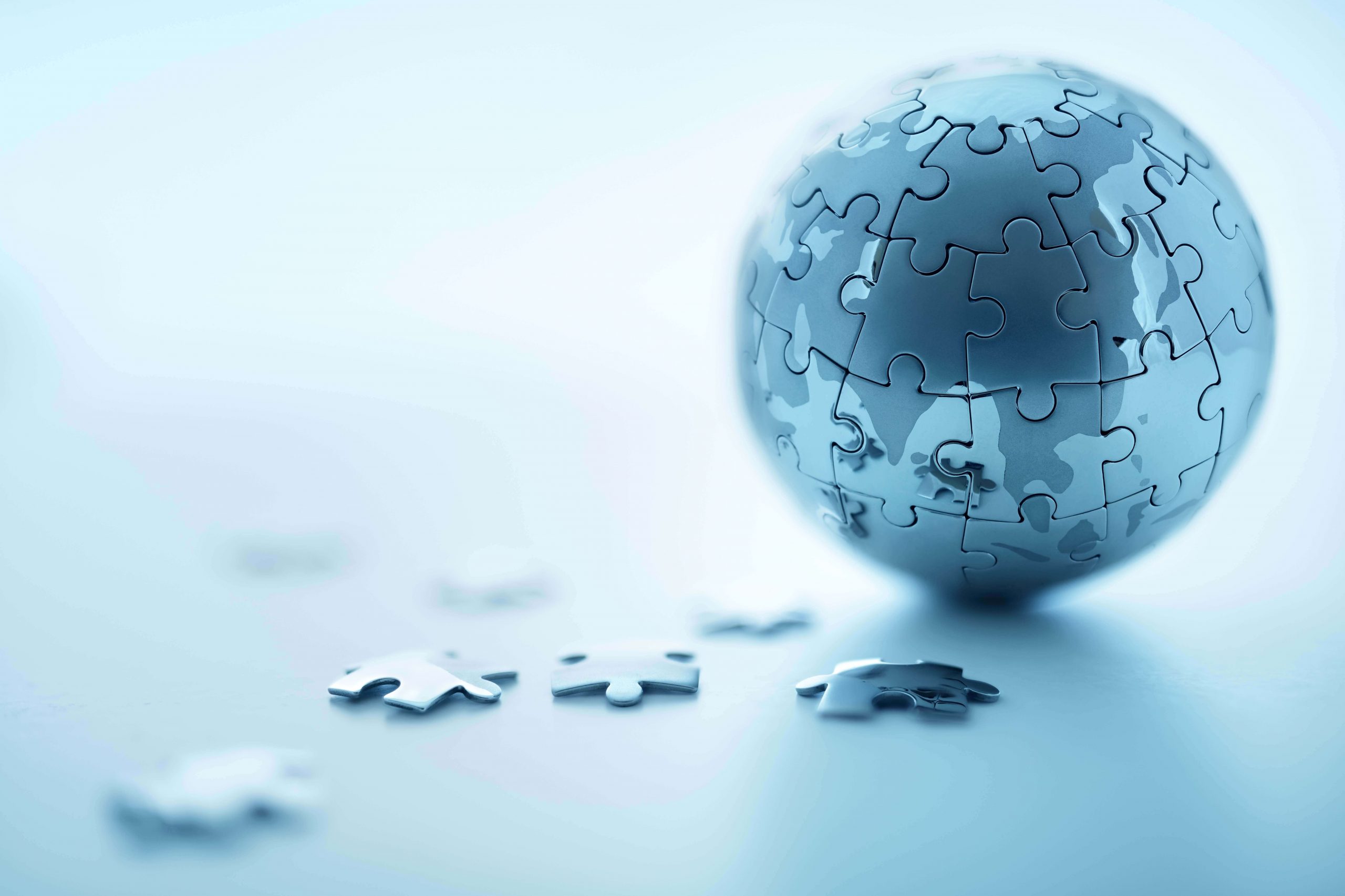 Over the last decades, from the mid-20th century until today, globalisation has significantly permeated the political process. Decisions at both a national and domestic level are now influenced by external factors. What is more, we have frequently witnessed events – far from the national sovereignty of a state – affecting the society, politics and the economy at a state level. It is thus reasonable to ask whether globalisation has changed the power of states, the decision-making process and the social cohesion of nations.

There is not a clear-cut definition of globalisation. Various interpretations, meanings and ways of perceiving the whole process can be found in existing literature. British Professor Anthony Giddens, for example, describes globalisation as a revolutionary phenomenon. Specifically, in his words, “we have the legitimacy to hope that in the end the ideas of cosmopolitanism will prevail. Tolerance of cultural diversity and democracy are closely linked and nowadays Democracy is spreading throughout the world. Globalisation is the decisive factor that ultimately promotes democracy. And in that sense it is revolutionary.”

Also read: Threats to democracy and human rights at the heart of the G7 Foreign Ministers Meeting

Yet, from another perspective, globalisation is nothing more than the completion of the world economy. According to Malcolm Waters, the globalised economy has brought about the modern change in the banking industry, manifested in the availability of e-banking, which allows banking transactions to be carried out quickly without time or space restrictions, regardless of currency. It was also stated that the national economies are now subordinated to a global economic system in which transnational corporations and companies determine the production process and economic transactions.

Globalisation consists of various variables and characteristics, without a distinct and predetermined meaning. Its main feature is the emergence of a global economic integration, or, in other words, a global market economy, through trade, transactions and production. The fact that nowadays large companies have their headquarters in western countries, while factories and industries are located far away, in countries with cheap labor, in Asia and Africa, is by no means a coincidence.

In addition, new communications infrastructure and technologies have emerged in recent decades. ‘Shrinking’ space and time is a key element in how innovative ideas of information transfer and interconnectedness have brought states and peoples closer together. The news today spreads in a short time, resulting in the decision-making process, at local and national level, to be affected by the information process of the 4th power. So we have a denationalization of time and space, while the decision-making process at both a transnational and global level influences the said process at a local and national level because of immediate and valid information.

States no longer corner power, either economically or through coercive policies. As already mentioned, the political process has expanded to an international level. Decisions in the European Union, for example, affect the way of life of European citizens regardless of the Member State to which they belong. It is a fact that we have the emergence of various international organizations (e.g. United Nations, Council of Europe, Security Council), where there is ambiguity as to whether the decisions taken serve the national interests of the states along with public and international interests.

The Charter of the United Nations has established rules of surveillance, which states are required to implement, both locally and at a foreign level in relation to other states. The states are now integrated into world networks, such as NATO, the Eurasian Union and the European Union. In such organizations, there are common goals, mutual interests through the formulation of common agreements and policies.

Hence, we have the partial transition of power from the states to international organizations. There is also the acquisition of speech and power in various non-governmental organizations and private bodies, which now have access to the decision-making process. This phenomenon does not corrupt the state exclusively. On the contrary, it transforms the sovereignty of the state. The so-called post-apocalyptic world order shows us that the scale of political life has fundamentally changed. Order and Justice no longer have territorial boundaries, such as the International Court of Human Rights, the European Acquis and the Charter of the United Nations, which now play a leading role in establishing rules and policies.

Finally, as has already been mentioned in the beginning, through the perception of Anthony Giddens, the emergence of cosmopolitan theory aims to prevail in the perceptions of civil society. The purpose of cosmopolitan theory is to promote and fight the social inequalities that are observed, to the detriment of the common people, through the service of the interests of the so-called world elite. Asymmetric forces enrich and gain power to determine economic policy processes, production and trade. Inequality and democratic deficit are the main features of this new universal theory, derived from neo-Marxism.

In conclusion, we have moved to a different way of life and perception of things. The development of technology, the upgrading of living standards, as well as the diversification of political and social cohesion through globalization, has drastically changed politics. The purpose of this article was to demonstrate the differentiation in the decision-making process, so that we understand, at a national level, the role and importance of having a strong active state, with multilayered policies and multilateral alliances. The active role of politicians and citizens in international forums and organizations is an urgent need for states to survive and thrive in the midst of global developments and diversification.