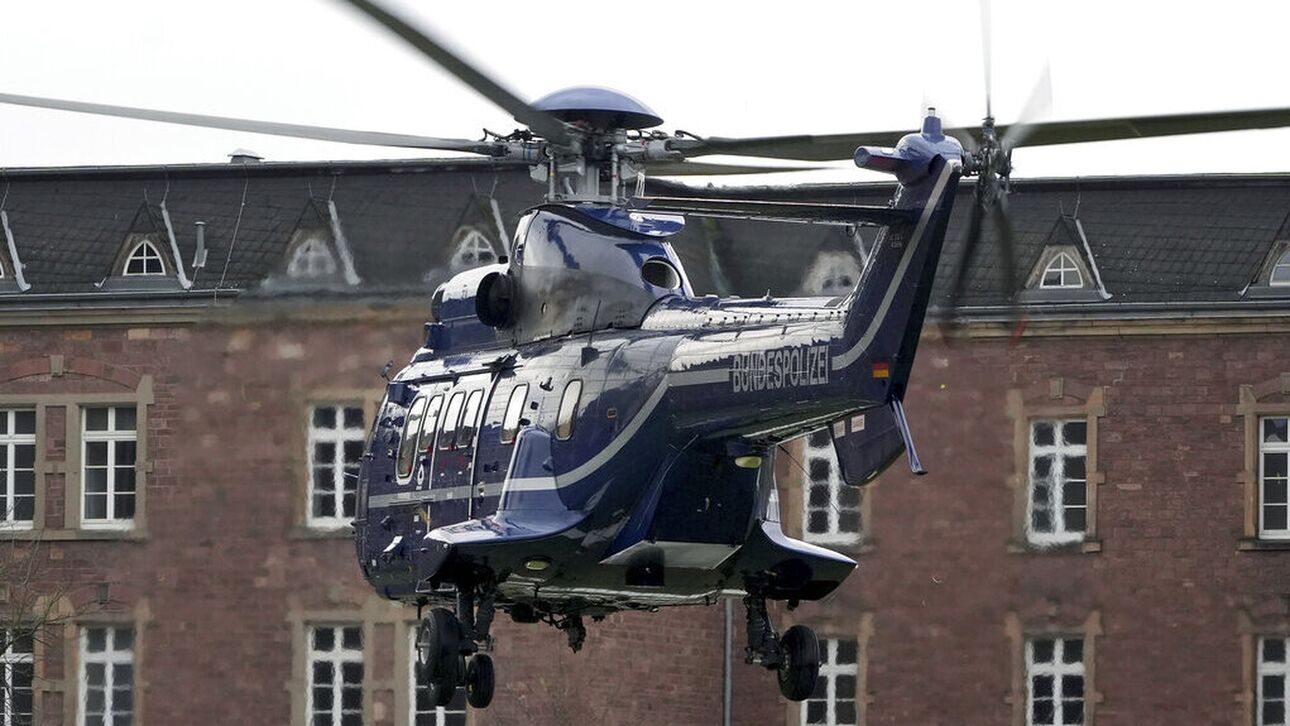 The head of the Federal Office for the Protection of the Constitution, Thomas Haldenwang, lists China and Iran among those countries whose secret services are active in Germany.

The interest of the Russian intelligence services here in Germany is not only unbroken, but is growing as the effects of the war continue, Haldenwang told DPA in an interview.

The current situation further shows how real the danger of Russian espionage is, he added, referring to a suspected double agent in the German Federal Intelligence Service (BND) who was arrested just before Christmas. The arrested person is suspected of providing secret information to a Russian intelligence agency.

In response to the Russian invasion of Ukraine on February 24, several European states expelled Russian agents, with Germany expelling 40 members of the Russian embassy in Berlin.

Haldenwang told DPA that the agency is making serious efforts to prevent other persons possibly connected to Russian intelligence from coming to Germany, adding that the federal government has tightened visa regulations to this end.

Also read: Denmark | Accuses Moscow, Beijing and Tehran of espionage threats against it