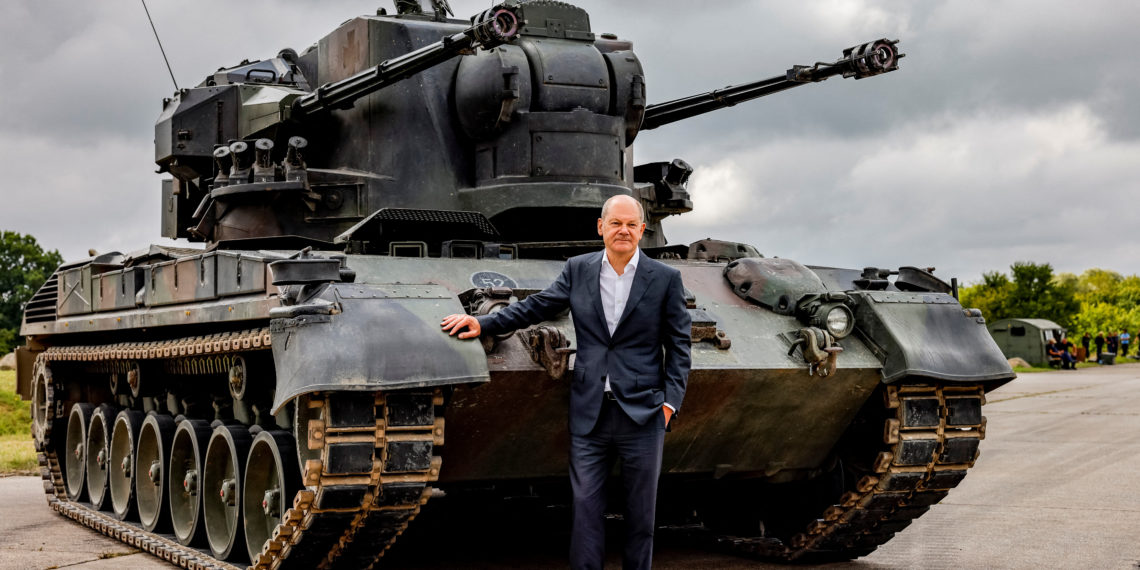 Specifically, Handelsblatt, citing industry and political sources, reports that many armament programs, especially for the naval and air forces, will probably be canceled, while others will be downsized.

This development comes after the warning of the German Court of Auditors that the support package for households and businesses to deal with high energy prices, amounting to 200 billion planned by the German government, shocks the country’s fiscal situation.

It is recalled that Olaf Solz, in a speech that was described as historic, had announced the rearmament of Germany with a mammoth program of 100 billion for 2022. 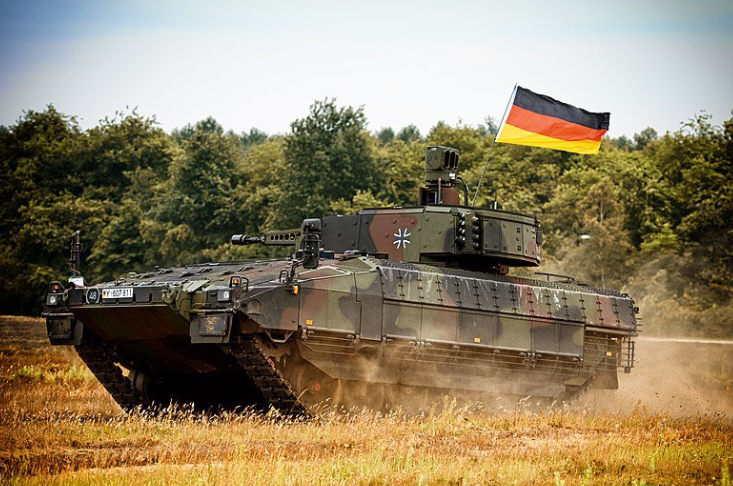 Several projects will be cancelled or downsized, including:

The Programs that seem to be “freezing” concern:

On the contrary, according to the publication of the German Handelsblatt, the purchase of the F-35 fighter aircraft and the heavy transport helicopter Chinook is considered “mature”.

As he told Handelsblatt, the road to the F-35 is a no-turn, as the 5th-generation fighter aircraft is essential to the German Air Force in order to participate in NATO’s program for the protection against a nuclear threat.

In addition, talks have progressed with the US government to purchase the aircraft from the manufacturer Lockheed Martin. However, the planned number of 35 F-35 fighter jets is under review.

This is because the budget for the armaments program was based on the dollar-to-euro rate of 1.1, a rate that has since reversed as the strong dollar makes imports from the US more expensive.

The number of new Puma Infantry Fighting Vehicles (IFVs), for which 304 million euros were budgeted this year, seems to be drastically reduced, but this budget is decreasing week by week.

Representatives of Germany’s war industry are opposed to the cuts. To fulfill the Bundeswehr’s requirements, 200 billion euros are needed, a defence industry executive said. However, in its report on the draft financial budget, the Federal Court of Audit also criticized the fact that the total expenditure planned for equipment exceeded the budgetary framework of 100 billion euros.